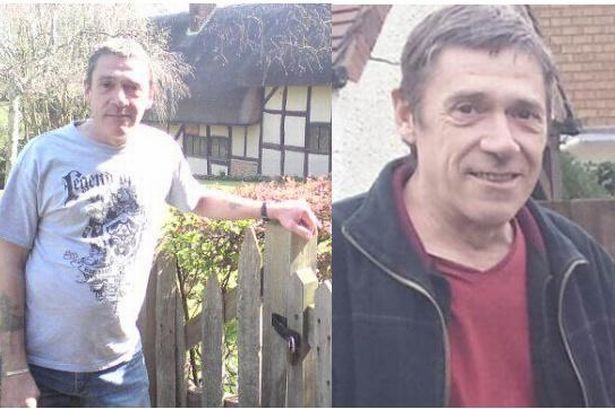 Mr Etiemble was last seen at his Menai Bridge home. He has a slim build, and is five foot ten inches tall. He has black hair and tattoos on his arms.

He was last seen wearing a long coat, jeans, and boots.