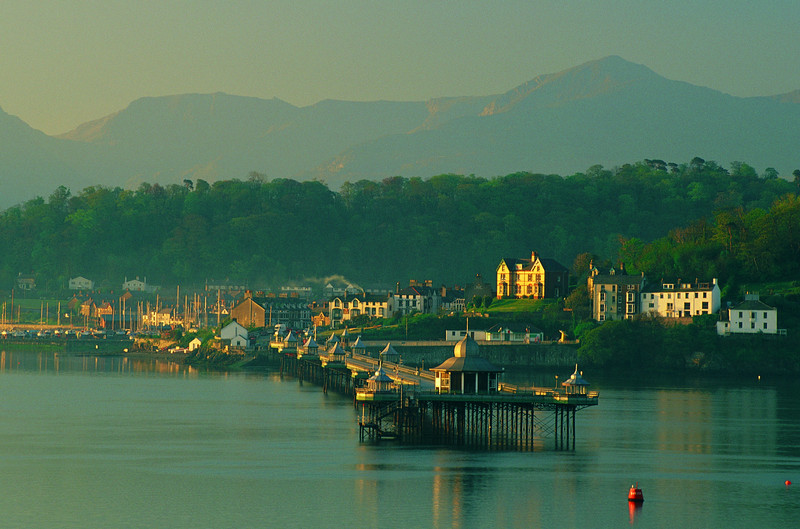 A man’s body was discovered in the Menai Strait, near Bangor Pier, just before 11am this morning.

The body, which was discovered by a member of the public, has not been identified.

Piermaster Stanley Stewart said, speaking to The Daily Post, “He was spotted by someone walking on the pier in the water close to the shore on the Menai Bridge side of the pier. The police were alerted and the coastguard were also here.”

The pier was closed until 2pm, while police carried out checks.