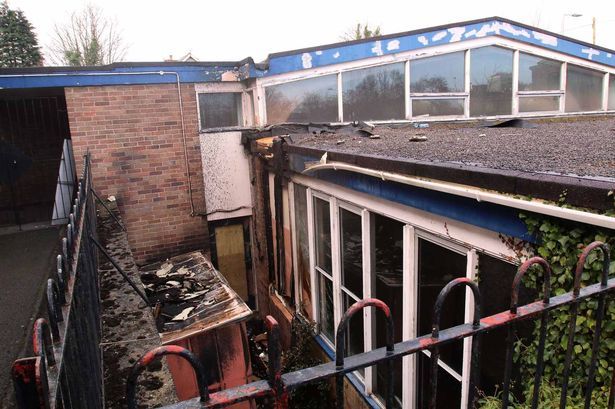 A 14 year old boy who started the fire at Our Lady Immaculate RC School has been given a 12 month referral whilst his family must pay £80 costs despite the fire causing more than £100,000 worth of damage.

The boy, who cannot be named, said that he was “messing” with the lighter in court, confessed to a school worker he started the fire.

Court Chairman Malcom Jones said to him: “You know this is a very serious offence. If you were over 16 you would most certainly have gone into prison.”

The court heard the boy had received a police reprimand almost a year earlier for arson on grassland.

The 120 pupil school was closed for a few days after the incident in February.