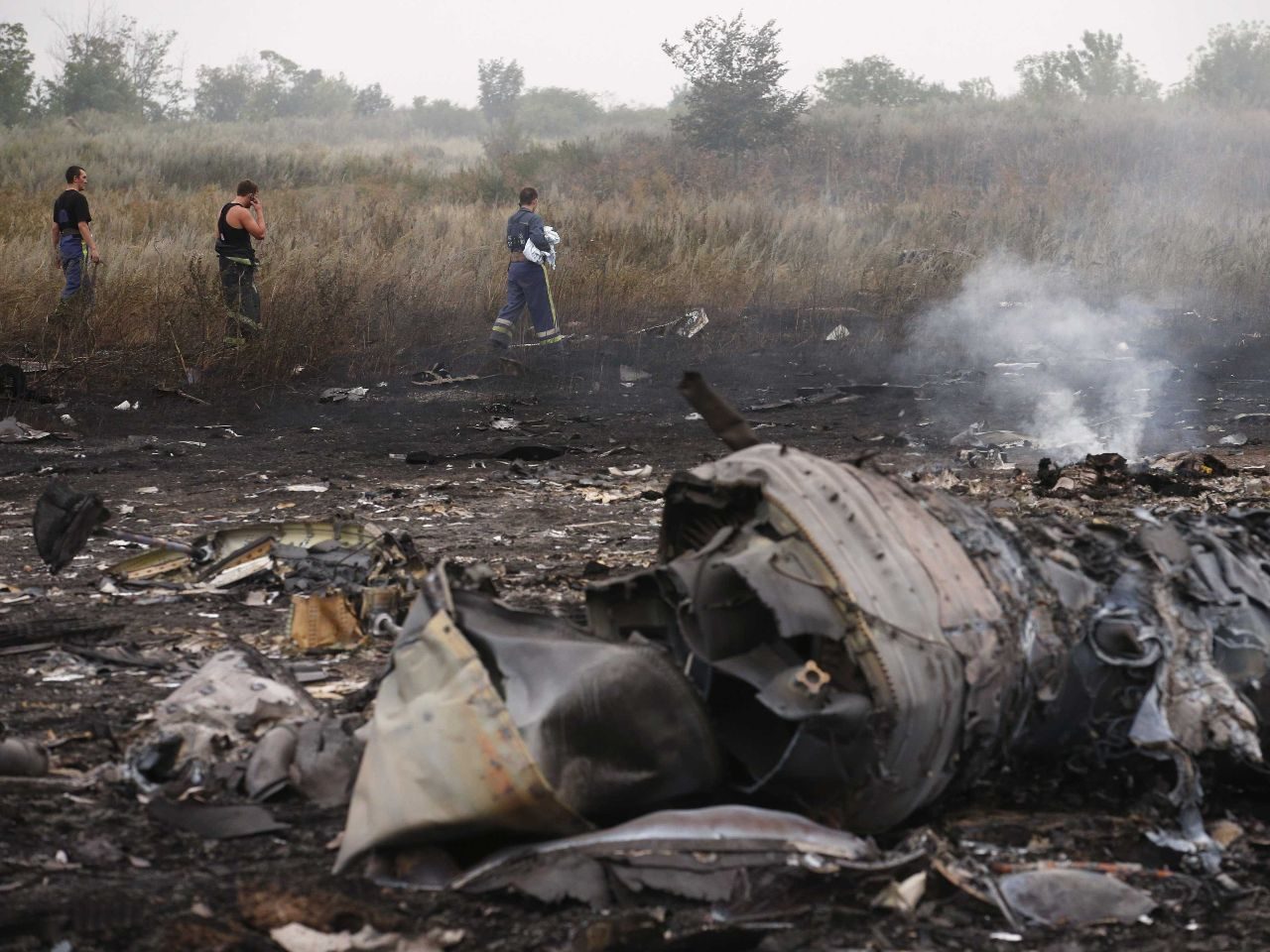 By now we have all heard of the Malaysia Airlines flight MH17 crash landing in east Ukraine, not far from the Russian border. But with the identification of the ten British passengers comes the sad news that one man, Glenn Thomas, a Bangor University graduate was among the victims.

The flight from Amsterdam to Kuala Lumpur lost all contact at 14:15 GMT, just 50km from the Russia-Ukraine boarder. This follows the disappearance of another Malaysia Airlines flight in March. The crash claimed the lives of all 298 people on board the flight including the fifteen staff members and 283 passengers. The incident is said to have been the result of the on-going conflict between the pro-Russian rebels and the Ukraine government with both sides claiming the blame falls with the other. US officials have stated that they believe the plane to have been shot down by a surface-to-air missile, but with no clear identification of who shot it. 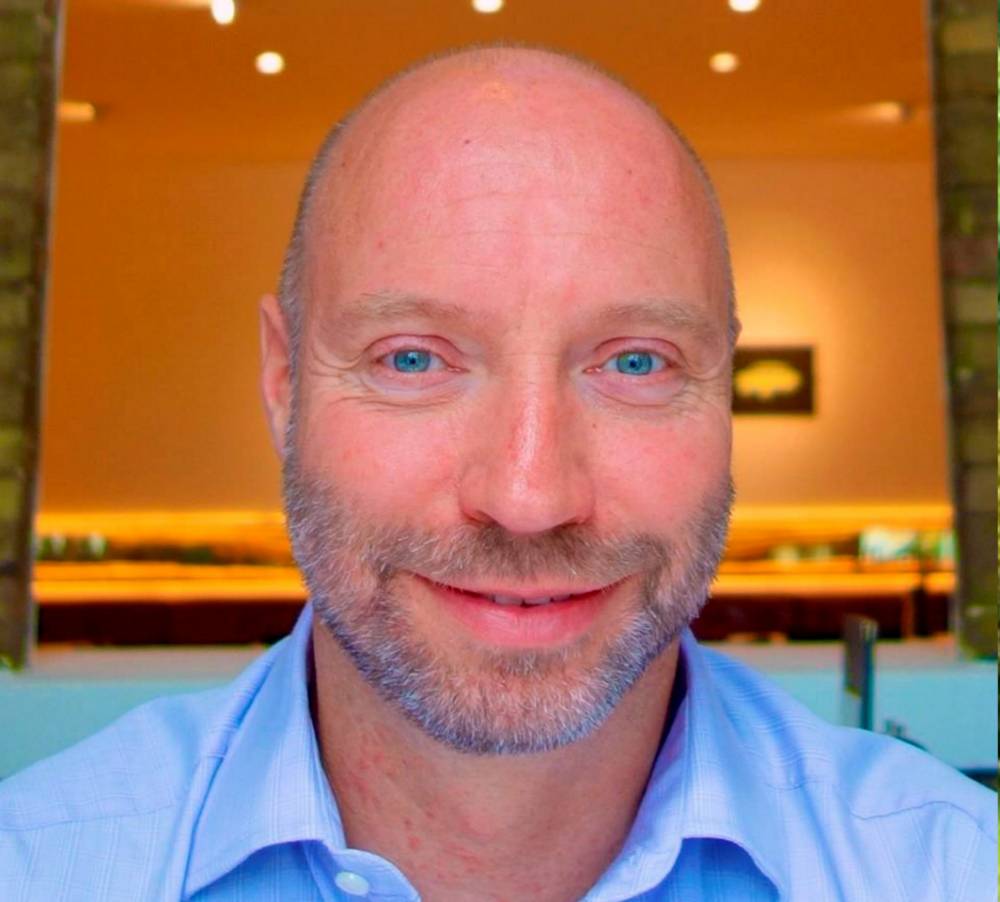 were ten British passengers; John Allen along with his wife and three children, Andrew Hoare, Robert Ayley, Richard Mayne, Ben Pocock, Cameron Dalziel, Newcastle United fans Liam Sweeney and John Alder, Stephen Anderson and Bangor graduate Glenn Thomas (pictured). Glenn Thomas, 49 worked with the World Health Organisation (WHO) and previously the BBC World News team, and was on his way to an international Aids conference in Australia with over 100 other WHO researchers. Thomas graduated with a degree in Economics in 1987. Bangor University has released this statement: “Bangor University is saddened to learn that former student Glenn Thomas was one of the passengers on board Malaysia Airlines flight MH17” and that “the thoughts of all at Bangor University are with his family and friends at this tragic time.” A WHO spokesman Gregory Hartl has said “Glenn will be remembered for his ready laugh and his passion for public health.”

Other victims of the attack were Fatima Dyczynski a 24-year-old aerospace engineer, businessman Nick Norris and his three grandchildren and Australian holiday makers Francesca and Liam Davison among many more.