I Won The Lottery 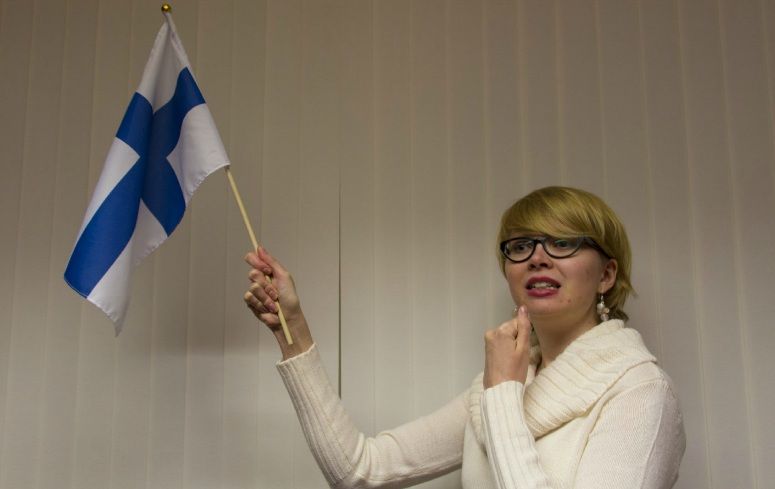 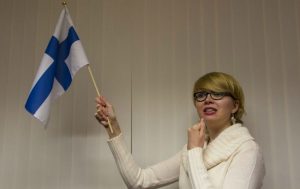 I once heard a joke in which a Finn meets a talking elephant. Instead of asking the elephant relevant questions, like how the talking elephant came to be, the Finn is only interested in what the elephant thinks of Finland. I find the joke very fitting because as a small country we are desperate for the world’s approval. Now our fragile egos have been shaken.

In a piece written for The Guardian, British journalist Michael Booth kicks the proverbial hornet’s nest by giving his honest opinion about the Nordic countries. Even though Norway, Sweden, Denmark, and Iceland get their fair share of criticism – though the part of the article addressing Finland is quite short – it has already spawned an equally critical piece about Britain by a Finnish journalist.

Saku-Pekka Sundelin, the author of this piece published by Ilta Sanomat, says that there is no reason for Finns to be provoked. Behind the criticism you can clearly hear Booth’s fondness towards the Nordic countries and the Finns. Still, the original piece has left many internet users very upset in their Nordic passive-aggressive manner.

In his article Booth mentions Finland’s high murder and suicide rates, alcohol abuse, social incapability, and even Finland’s crown jewel, our top-ranked school system (It has to be our crown jewel now that we have sold Nokia.)

Most of the points he makes are nothing new to the Finns. It just hurts to hear them from somebody else. I have to agree that even though Booth’s points are accurate, they don’t, in my slightly biased opinion, tell the full story.

Yes, we do drink a lot. We also tend to bottle up our feelings for years and suffer quietly until we snap and kill either ourselves or someone else. Michael Booth is right about that, unfortunately. Still, nothing is as straightforward as it might seem in a single article. Because of their ingrown silence people might not seek help for their problems before it’s too late. The aftermath has already been mentioned.

But what about the apple of our blue eyes, our top-ranked education? When I was a kid, I was told that being born in Finland is like winning the lottery. We had so many things to be thankful for education-wise, like free education (didn’t make school any less boring), free school meals (that still didn’t make them taste any better), free books, free everything. We got to be the ungrateful and unappreciative children of an independent democracy where we would top every international school ranking. Another reason to be thankful. And proud.

Am I proud? Of course I am. I feel privileged to have been part of this appreciated school system. I can still remember taking those rate tests. We never got to see the results ourselves but did get told off afterwards for not doing as well as we could’ve. I also remember the atmosphere of conformity. All the times that I, a relatively good student, remember getting told off were for the most bizarre reasons such as drawing sunglasses for a sun during art class. You were allowed to be creative as long as you were creative in the approved way.

The same conformity continues now when us kids look for jobs. The requirements for the simplest of tasks grow faster than the amount of tourism commercials, leaving young people between no work experience and no work because they don’t have the required experience.

Still, you have to make sacrifices in order to keep up, as the world looks upon Nordic countries in their search for the perfect society. As a resident of Denmark, Michael Booth should also know that.