In Defense of Striking Educators 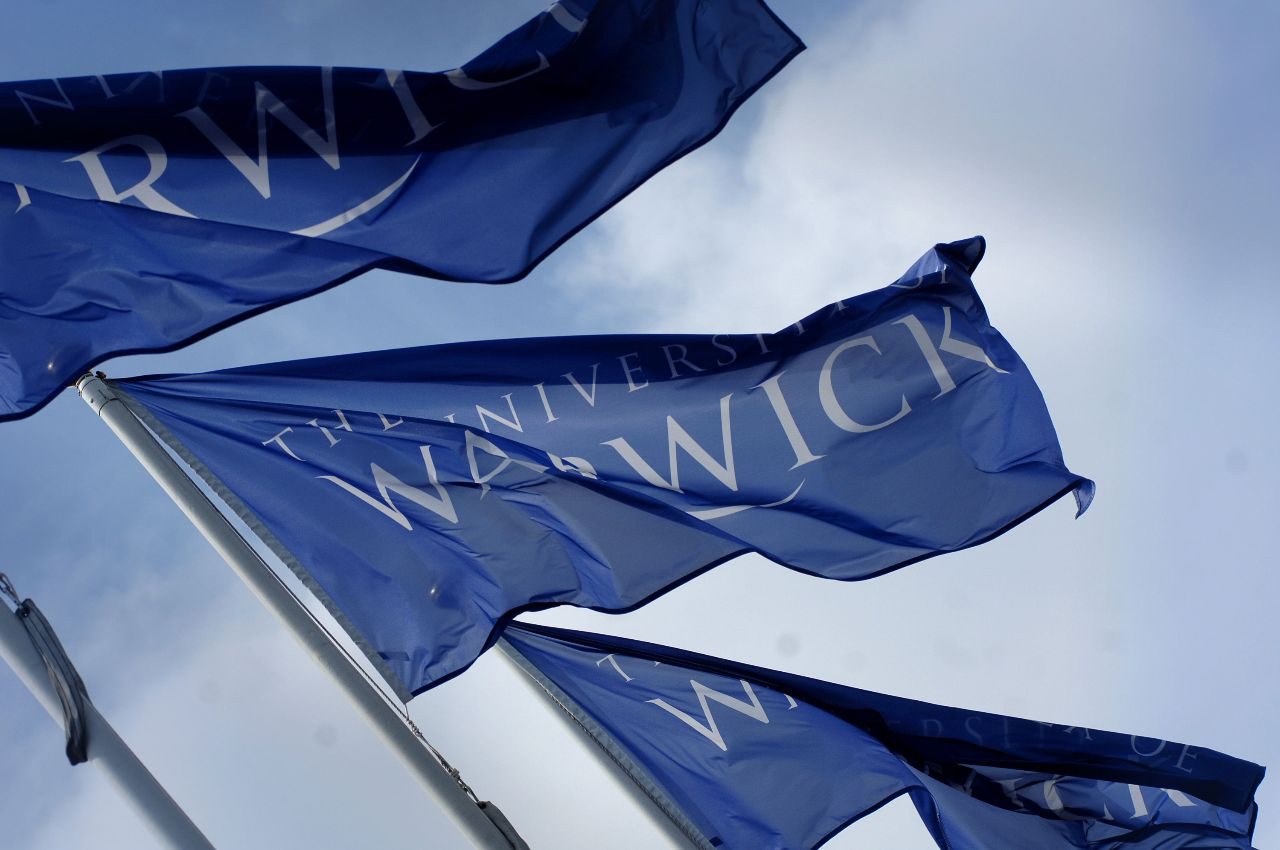 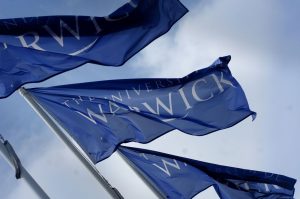 A few weeks back, a group of history students at Warwick university organised their own lectures in response to their temporarily absent tutors, who were on strike for a few lectures.

Teachers at Warwick were on strike for a plethora of reasons, and the immediate reasons for the protests in recent weeks, according to Sally Hunt (general secretary of the union representing academics), was to request further negotiations to improve the pay rise offer of employers from a minimal 1 per cent. Warwick university, similarly to universities all across the country, have of course been arranging strikes for years and decades, though in recent years this has been to protest Michael Gove’s continued privatisation of the education system. I feel it necessary early in this article to highlight these motivations for strike action, as when there is mentioned strike action, or protests, the words carry a great deal of negative connotations. In the case of teacher strikes, the immediate disruption of the classroom is accentuated, while the motivation behind strike action is clouded, and for the most part dismissed.

The response from the history students at Warwick present a question worth asking – are these students rebelling against privatisation by self-organising their lectures, or are they crossing the picket line and undermining the teachers’ protest? After all, the cost of student tuition has tripled in recent years, so surely a missed lecture adds insult to injury for the students. However, as students, we should ask ourselves whether one or two missed lectures is worth fretting over when contrasted with the risk that our teachers take, and what they are standing for.

Teachers are absolutely necessary for an education system, this point is not really up for dispute – the Warwick students self-organised for a few lectures, not an entire semester. The teachers temporarily stepping out of this system highlights this reliance on them, and the risk teachers take in striking against privatisation and our rising tuitions fees should earn them great respect, as administrations tend to cater to us students as actual individuals, while teachers are interchangeable; either part-time or full-time equivalencies. You have to wonder if (touch wood) tuition fees rise again, when students’ positions shift further towards consumers of university more than they already are, would the students in Warwick still be proud of their undermining of their teachers action?

After looking at what is being fought against, the effect of a strike on students is minimal. By causing a disruption in order to highlight the necessity of the worker, the teacher in this case is the purpose of strike action, so the disruption to the classroom is minimal. Completing work for and attending lectures is not dependent entirely on the university classroom, since the classroom is not anchored to the university building. Students are encouraged to email work, to request feedback. One line of thought may be, “hey, my work is due on this date when teachers are striking, but we have a ‘turnitin’ system, and I’m sure lecturers aren’t likely to penalise our grading due to their striking.”

It is fair to assume that the students at Warwick were not acting in solidarity with their teachers. Instead they were either unaware of the risk our teachers are taking for themselves and us, or intent on showing a disregard for the teachers. I heard today from one of my tutors that a strike was happening on February 6, and I think if the strike does occur I’ll use the spare time to catch up on the reading list. I can chat to my tutors about the lectures missed during office hours, no problem.

I think in light of these protests we need to appreciate our teachers, and step away from the idea that they’re simply figureheads in front of powerpoint presentations, because we all know they’re far more than that.