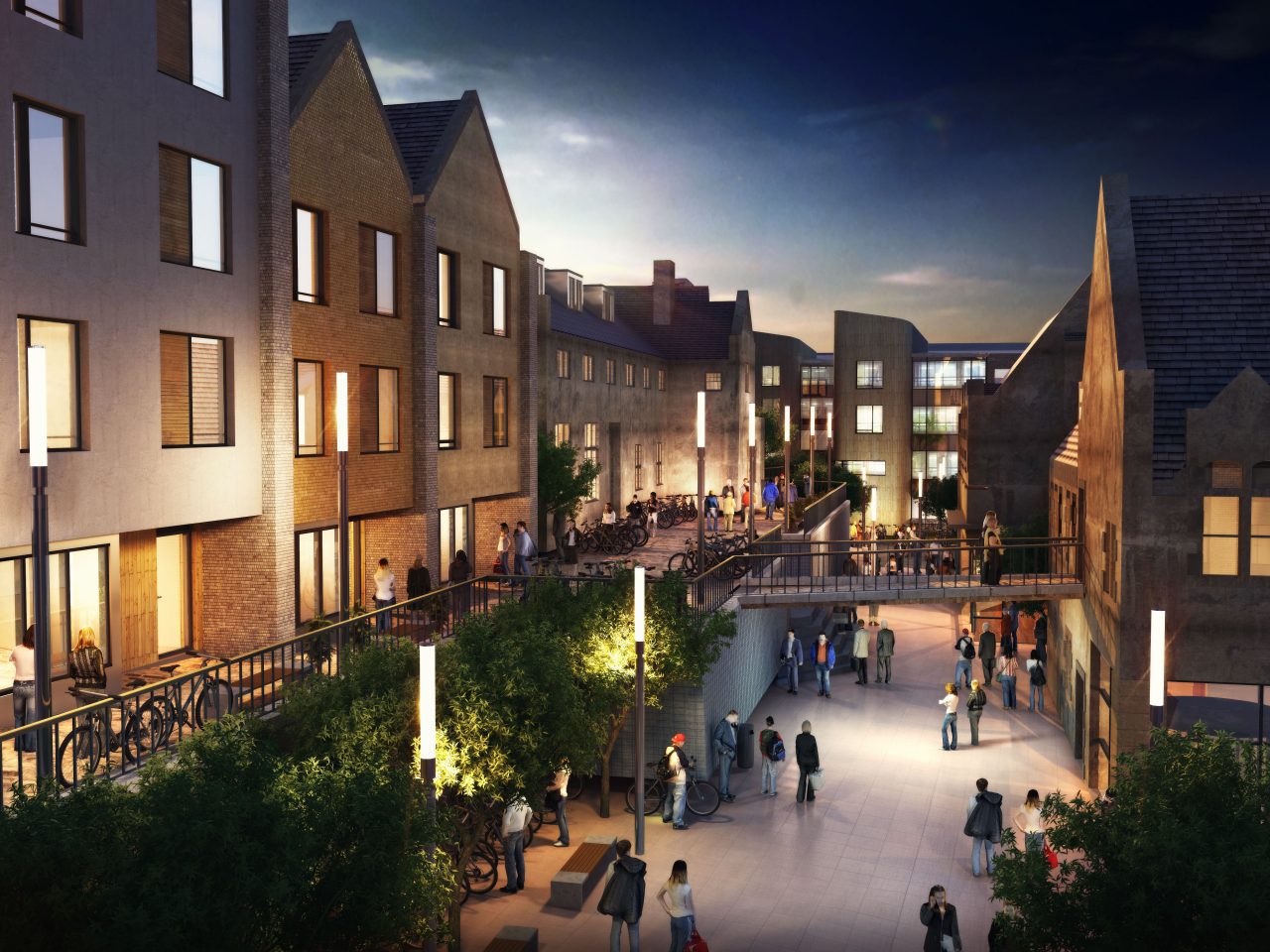 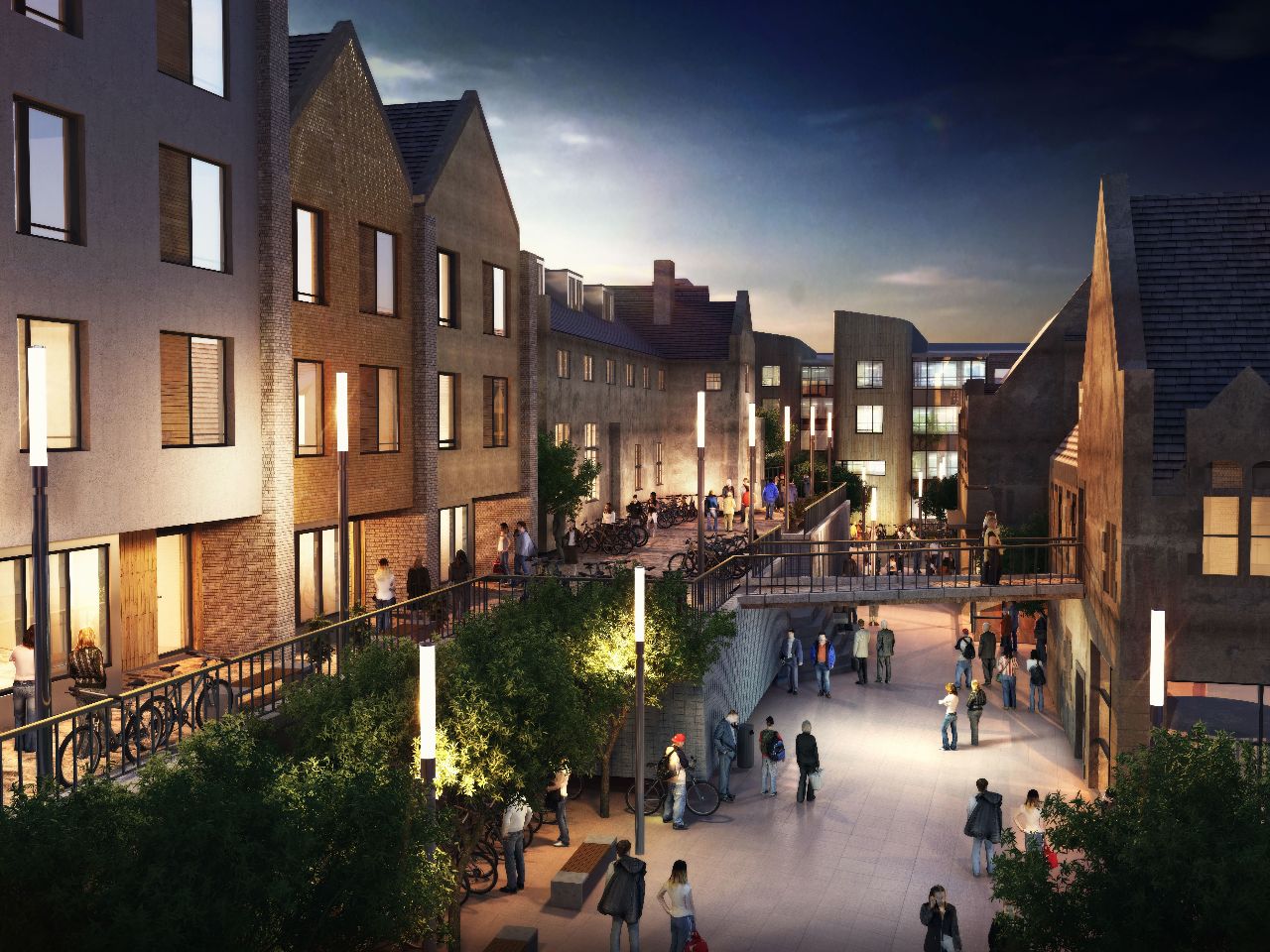 Bangor University are set to build a £30 million housing development that will transform the disused St. Mary’s site into a new student residential site.

In response to growing demand from second and third year students who wish to move into university halls of residence, the development will refurbish some of the older buildings on the site in addition to constructing new ones. Speaking to Seren about the project, Pro-Vice Chancellor Carol Tully talked about the reasons why the university have decided to create more student accommodation: ‘Every year we get a lot more applications from second and third year students who want to come back into halls than we can accommodate, as we guarantee every first year a place, so already a large proportion of the halls are taken, and there’s also post-grads and people with special needs who need the rooms. So once you’ve accommodated all of those people, there’s only about 100-150 rooms left for returning students.’

The new site will have 600 new rooms, incorporating many different types of accommodation with a focus on student community. The original Victorian and Edwardian buildings will be refurbished with common rooms and large kitchens, and every block will have their own social areas for students to meet. The new buildings will primarily be two different types of buildings; a townhouse style of building, which will be good for returning students as they will have the opportunity to apply for flats in groups of 6 or 8, and more traditional blocks of student accommodation, and Bryn Eithin, which has been isolated from other halls over recent times, will be adapted into the complex. Facilities at the site will include a cafe bar, an outdoor sports facility, a gym with the same specifications as Maes Glas, and a shuttle bus service and electric bike scheme as part of the university’s commitment to sustainable travel.

The development of the St. Mary’s site will lead to the closure of the Normal Site Halls which, despite the close student community, are not to the same standard as the other accommodation available at Bangor. However, despite the likely demolition of the Halls on Normal Site, Professor Tully remains optimistic that Normal Site will remain a hub of student activity, as the facilities such as the sports hall and the library will most likely remain there to support the schools of Education and Sports Science. In fact, Professor Tully hopes that the additional space created on the site will lead to the expansion of student facilities, such as more training space for the Athletics Union, in addition to the facilities that will be created on the St. Mary’s site.

It is also hoped that the creation of a new student residential site will ease local concerns over student housing in the city. Most recently, a local resident group aired concerns that the city was tuning into a ‘student ghetto’, and planning permission for a housing development on the old Jewson site was refused by Bangor City Council on the grounds of overdevelopment. However, local councillors have appeared positive about the new project; Cllr Gwynfor Edwards, who represents the Deiniol ward, said: ‘It’s a purpose built site and any development like this needs to take place on a brownfield site. It will be similar to places like Swansea and Aberystwyth,  which have student villages, and it will help free houses in the city for Bangor residents.’ Professor Tully has also stated that the building contractors are keen to bring benefits to the local community as well as students: ‘One of the good things about the company we’re working with is that they’re really committed to giving an added value to the project as well, so there will be things like student placements, internships, not just for ourselves, but for Coleg Menai and other schools in the area.’

Providing that planning permission is granted by the council at the end of March, Professor Tully hopes for work to begin this spring with the demolition of buildings that are not being kept on, with the contractors aiming to complete the halls development for the new intake of students in September 2015. 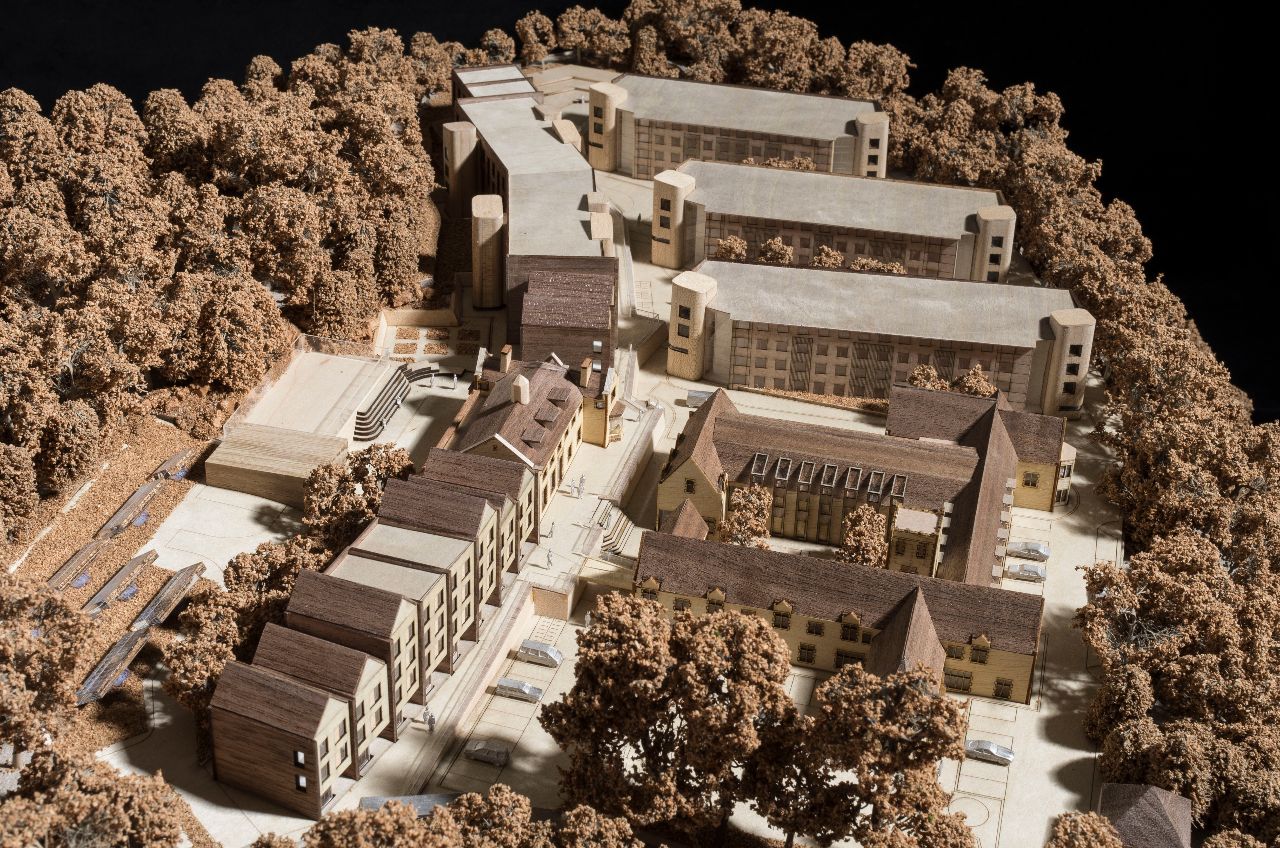