Do we need an internet filter? 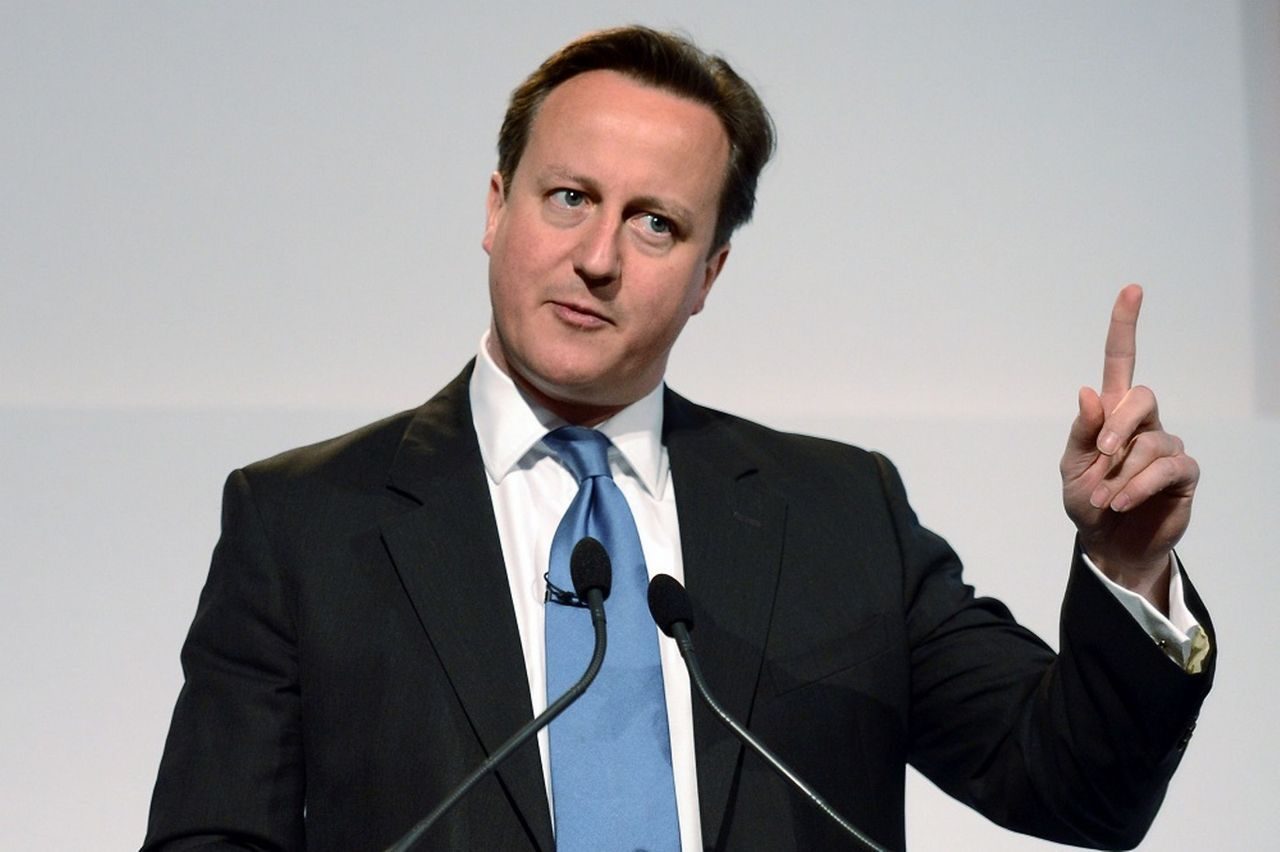 A few months ago the internet was ablaze with debate over the proposed introduction of an internet filter proposed by the Conservative government, set to block pornographic content unless one opts out of the default filter settings. ‘This is absurd!’ we all cried. ‘This will never happen!’ Well, it appears we are in for a rude awakening. The internet filter is going ahead, and this can only mean bad things.

Support for such measures has been fleeting at best. A public consultation last year concluded that ‘no great appetite among parents for the introduction of default filtering of the internet by their ISP – only 35% of the parents who responded favoured that approach’. This is without considering the views of the rest of the country, tailoring the UK internet to only one demographic that by and large don’t even want it for themselves.

It’s a hard position to defend, often misconstruing valid concerns about freedom and privacy with a desire to go against the ‘think of the children’ slogan of politicians that is so often used to justify invasive policy. To think that the safety of children is at the forefront of Cameron’s mind is to miss the bigger picture.

Recent news has come to light that these blocking measures may be extended to cover what Mr Cameron calls ‘the extremist narrative’. Comparisons have been made to China’s own internet filtering system, dubbed ‘The Great Firewall’, where political activism sites and western media content are banned extensively. To think that a similar system in the UK is the end goal of the new policy may border on the paranoid, but the terms espoused in the proposals are so vague as to cover a hideously large range of potential ‘threats’ to the system of government.

In the minds of those who resist this policy there is a very real fear that a ban on radical political views may soon become a ban on mildly critical views, giving the party in  power an unprecedented ability to silence dissent among the masses.

To many this form of ‘mission creep’, whereby the laws are slowly expanded to forbid an ever growing list of websites, is nothing to worry about if one trusts the regulations set in place to limit such an ability. However, in the wake of the ongoing spying scandal that has gripped nations across the world, trust in the oversight of western powers when handling internet traffic is at all time low.

So what alternative is there? How do we stop children from accessing content not designed for them while still maintaining a free internet? Well, the status quo is rather good at that already. Every internet service provider currently offers parental controls to restrict a customisable range of content. So too do search engines and internet browsers give these options at a lower level, giving users the option to customise the browsing experience of users who share the same system.

While there are workarounds to these measures, for the most part they work incredibly well. Rather than an ill-fitting ‘opt-out’ system that restricts websites by default, these varied and nuanced filters allow the average user to have a high degree of choice without worrying about potential censorship. The problem seems to be a lack of technical education in how to access these features. Therefore, rather than waste untold millions on an intrusive and unwanted measure, the sensible option would be to teach those without much in the way of computer skills. This may not benefit a government whose sole aim is control, however.

To many a free and open internet is worth fighting for, to give billions of people around the world a way to interact and share information in a truly global environment, free from the bonds of government control. It remains to be seen how the opt-out filter will be used by governments of the present and years to come, but for now at least, the future is looking a lot more restrictive.