Two months on and still no justice 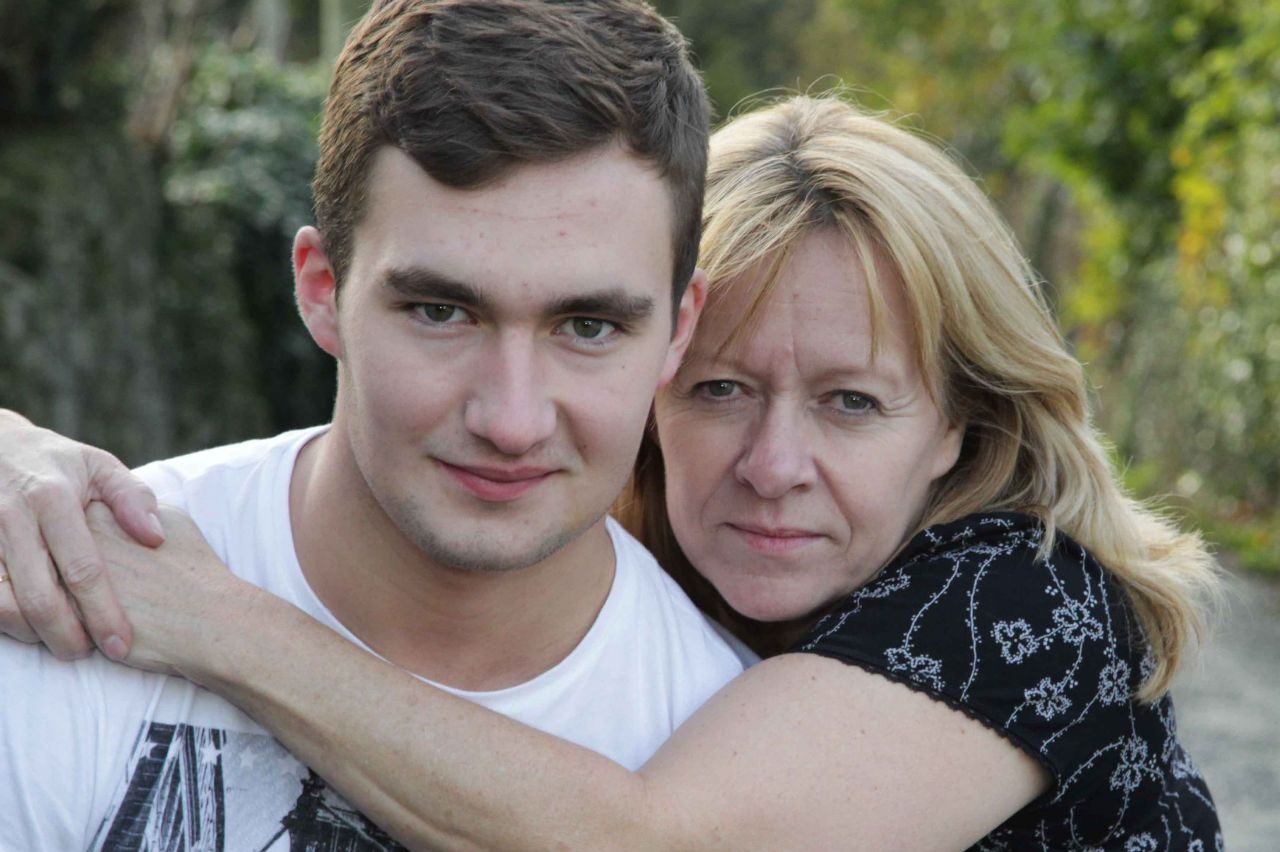 North Wales Police have released CCTV stills of an attack on a soldier, hoping to appeal to witnesses.

Welsh Guardsman Harry Edwards was brutally attacked in October and suffered horrific injuries after a night out in Bangor.

The 19 year old was leaving Peep Nightclub at around 3am on 24th October when another ‘club goer’ punched him repeatedly in the jaw and face. The incident happened close by to the steps of the club however the witness statements are very vague.

The injuries that Edwards sustained were so severe that he may miss out on his regiments posting to the Falklands early next year.

The new stills that have been released don’t show a clear image of the attacker; however police are hoping that witnesses may come forward.

Investigating Officer PC Eirian Pritchard at Bangor Police Station said “Shortly after 3.00am on Thursday 24th October 2013 the victim was leaving the Nightclub when he was attacked and assaulted by another ‘club goer’ close to the steps of the club, and was punched to the face causing multiple fractures to his jaw and subsequent hospitalisation”

Despite the quality of the pictures that have been released, investigating officers are able to give a clear description of the attacker’s appearance on the night.

“Thus far we have been unable to identify any further witnesses but I am hoping the release of CCTV stills may jog someone’s memory and help us identify the assailant.  He is described as in his early 20s, 6′ tall, white with short dark hair which was thicker on top and ‘comber over’ and of thin build.  He was wearing a dark long sleeved top, a light coloured hooded jacket and beige coloured trousers.”

The victim’s mother hit out at the poor response the police gave the attack. Mrs Edwards, who co-founded the Mothers against Murder and Aggression Charity (Mamaa) in 2009, is furious that it took police almost seven days to take a witness statement from her son.

She said, “The incident is recorded on CCTV and it’s clear that the attack is totally unprovoked”.

“I know the owners of [nearby nightclub]Peep have given the police access to all tapes from their cameras.

“I am concerned that the longer this goes on the less chance there will be of finding the perpetrator.”

Mrs Edwards has now collected a reward to offer to anyone that can give any information that the police may find useful.

“I don’t have a lot of money but a lot of Army mums have been in touch and so far we have raised £250 for a reward.”

She added that despite the fact that the investigations are still on going, she feels she should be more involved to ensure justice is served.

A spokesman for North Wales Police said: “We have not received a formal complaint and (as) the incident is the subject of an on-going investigation it would be inappropriate to comment”.