Politics – Do you care? 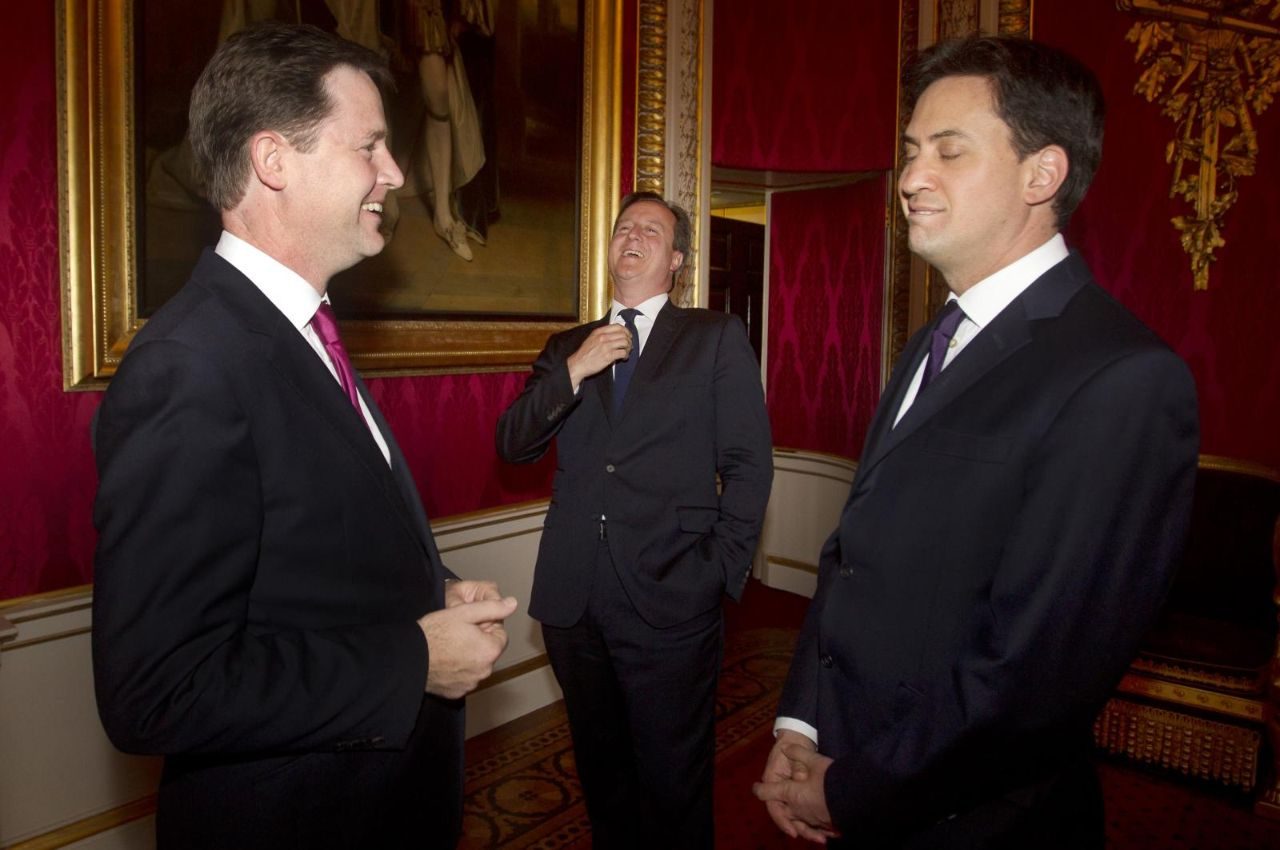 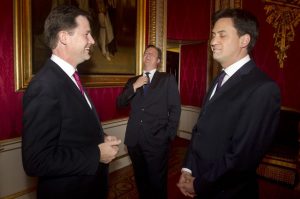 As a rule, students don’t care about politics.

This statement has been hammered home for me during my first few weeks as Seren’s new politics sub-editor. When I announced my new role, people nodded approvingly and offered their congratulations. When I asked them if they wanted to contribute anything to the new politics pages, I was met with awkward silences and the universal refrain of the university student: “I don’t know anything about politics.”

If I had to sum-up the current generation’s political attitude in one word, I’d use “apathetic.” Of course we’re apathetic. British politics is dull.

No wonder we’re bored of politics. Just writing the above paragraph has me falling asleep at my keyboard. So we sink into apathy, leaving the politics to the old fogies with receding hairlines and Marks and Spencer’s suits.

Sure, we have our moments of political activity. The 2010 students protests against higher university fees are a prime example. And in this case, a lack of apathy worked in our favour:

Welsh students had their university fees capped, Scottish students still attend Scottish universities for free, and even though English students are subjected to the higher fees, the protests sparked political debate.

But that was three years ago. Students have accepted the new fees, and returned to their previous apathy. Voter turnout amongst young people (below the age of 24) was an estimated 32% in the 2010 General Election, and this trend seems likely to continue.

“So what?” I can hear you saying. “Why should I care about a bunch of old men in suits arguing in fancy rooms?”

Because these old men in suits are deciding your future. And they have no reason to make it a better future. If only 32% of young people vote, our concerns become irrelevant.

Last week Bangor mayor Cllr Douglas Madge wrote an open letter to AM Aled Roberts complaining about the alleged anti-social behaviour of Bangor University students. When I mentioned this to a friend, their response was “Bangor has a mayor?”

This, to me, sums up the current relationship between students and politics. We choose to remain willfully ignorant, which makes us easy targets. Why did the mayor of Bangor, a city whose population is almost 50% students, feel so comfortable criticising the student body? Because he knew we wouldn’t care and that it wouldn’t affect his popularity in the slightest.

So what can we do  to make our voices heard? One option is to sit quietly at home and wait for the revolution. A far better option, however, is to be angry. We’ve learnt to accept politicians’ whims with a shrug of the shoulder and muttered expletive. It’s time for that to change.

Ring up your local MP and give them hell. Run for the Bangor senate elections so you can shout at people about the lack of books in the university library. Join a peaceful protest. Write an angry article for Seren. Stick a picture of David Cameron’s face on a dartboard and go to town.