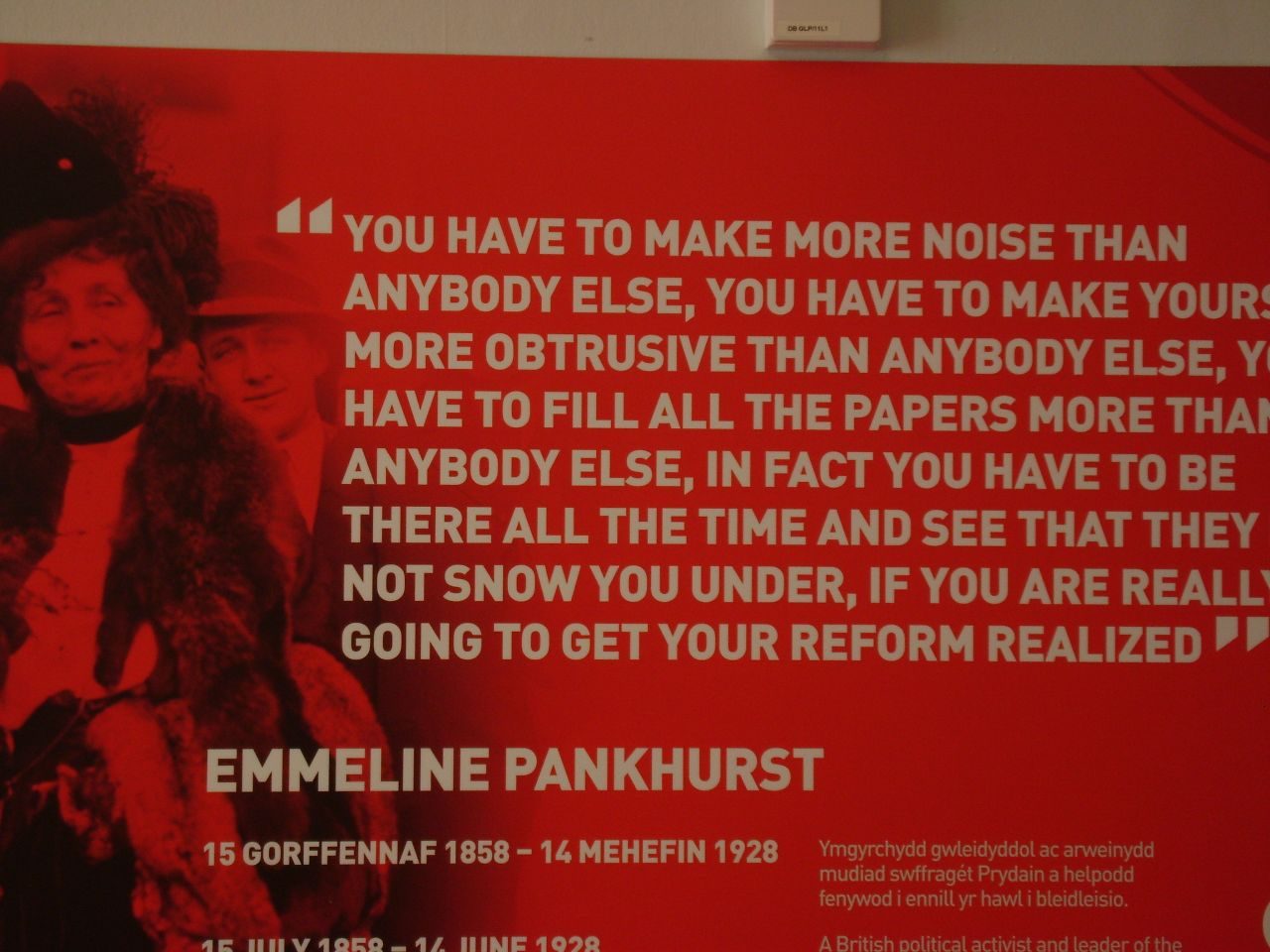 Hollaback is a global campaign designed to end street harassment.

What is street harassment? ‘Street Harassment’, as defined by the website www.stopstreetharassment.org, pertains to ‘any action or comment between strangers in public places that is disrespectful, unwelcome, threatening and/or harassing and is motivated by gender’. That is not to say one’s simply ‘being male or female’ but rather appearing non-conformist to their gender (or similar) in the eyes of narrow-minded harassers.  The Hollaback! movement recognises street harassment as a verbal or physical assault aimed at anyone based on an unlimited number of ‘reasons’.  Either way, it is illegal. 80% of women worldwide will experience street harassment at some point in their lives. You only have to look at the British stereotype of builders catcalling and wolf whistling at women and their cries of ‘Alright, Darlin’?’ to see that we are dangerously close to blindly unquestioning and even accepting street harassment when it is something that must be stopped. In the aftermath of the Paralympics, hate crimes against the disabled took a shock rise- up by a third in September 2012. When Bangor University Union conducted an online survey last academic year, it revealed that a shockingly high number of students had had objects thrown at them when simply walking down the street. Back home, I have found I cannot even go for a jog round the park without being seemingly open to unwanted and loud comment, an alarmingly common problem. This demonstrates a fearfully epidemic disrespectful attitude towards women. This is simply completely unacceptable and we can and should be more vocal about it. Whether you’re popping out for a pint of milk or out for the evening, you should be able to do so with respect, in peace and without feeling threatened. Your choice of clothes, appearance, any disability, whomsoever you are with or holding hands with, any eccentricity, deviation or non-conformism to harassers’ world-view is not to be met with public and outspoken comment. Such persona features are not open to obnoxious boisterous comment from people you do not know. Nor are they invitations for trouble. Why is it so hard for people to understand that? I don’t know either. This anger is what gave birth to the whole Hollaback! movement. This is how we can be more vocal about street harassment. Hollaback! is essentially an open blog in which victims of street harassment can post to share their stories of street harassment experiences. Please note it is not only for women, but absolutely anyone who has experienced unwanted, disrespectful comment, action or harassment against them in a public sphere. To share your story, go to http://www.facebook.com/hollabackgwynedd?fref=ts or find the page on Facebook under ‘Hollaback Gwynedd’. To visit the umbrella page for the entire movement, visit http://www.ihollaback.org.  Street harassment is illegal, disrespectful and wrong and simply must be stamped out. The platform that is Hollaback! is how.