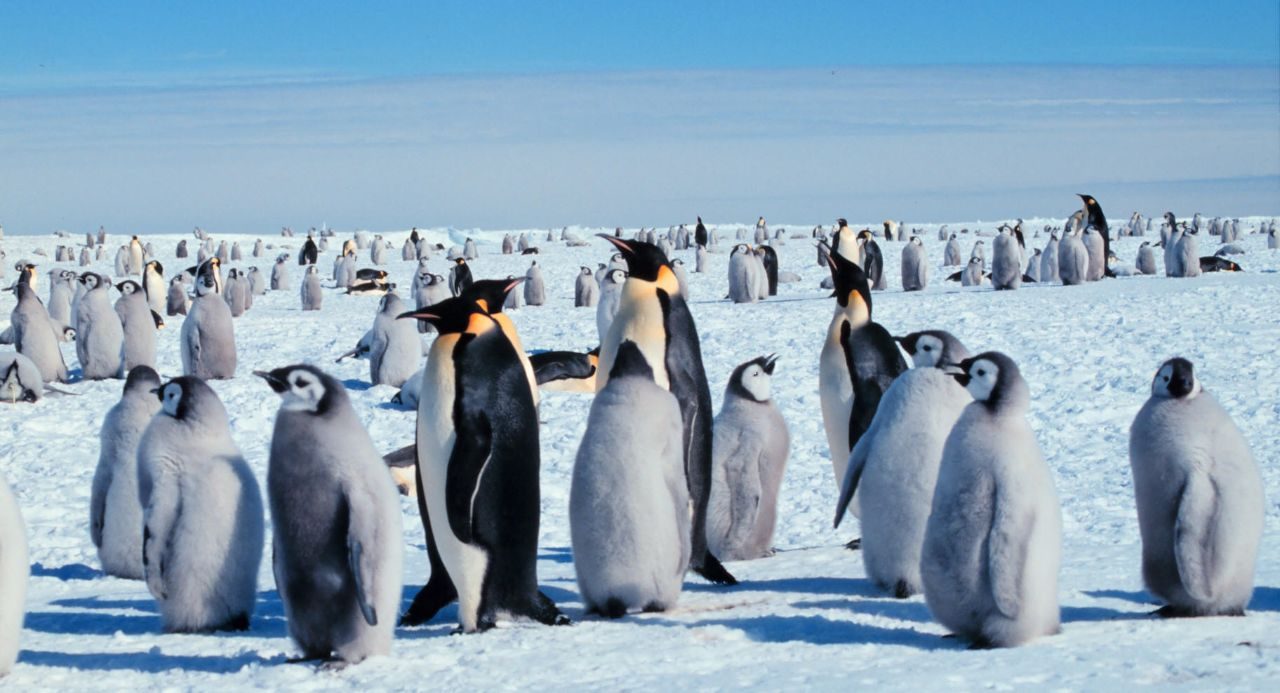 This December saw the School of Ocean Science’s first ever Polar Symposium, an opportunity for students and professionals from the world of polar science to meet and learn. With attendees and speakers travelling from all across the UK and a keynote speaker flying in from Norway for the event, Bangor became a hub of polar interest and knowledge over the weekend. With nine speakers on topics ranging from sea ice, to the greening Artic and even the surveying of the ocean floor for oil drilling, there was something to interest all those attending. 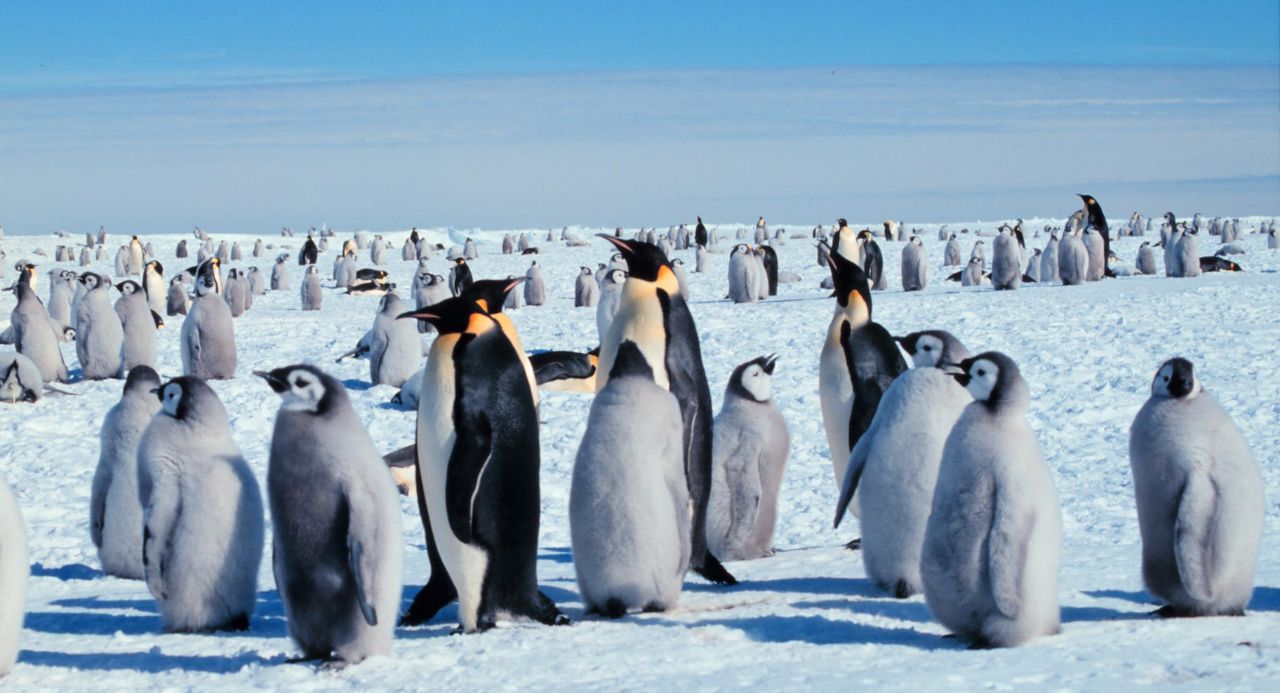 The presentations gave the opportunity to learn from the experiences of these high profile scientists and industry professionals as well as an insight into the on-going research of Masters and PHD students, gave those attending a taste of what a scientific career would entail. The poster section of the event was a perfect opportunity for students to talk in an informal manner with the speakers and other scientists displaying their research, not just about the research but also the ups and downs of working in the extremes of polar environments.

Towards the end of the day, awards were given out to the top speakers and the most impressive posters. Lunch and dinner and drink was provided throughout the day and included in the price of the ticket.

Bangor students who attended the event said that it was “well structured, with just the right time between breaks” and was “well worth the ten pounds and forty minute walk”.

A great deal of effort was put into the event by the student members of the Endeavour society as well as the UK Polar Network, whose involvement was headed up by Dr Coleen Suckling, a Post Doctorate Researcher with Bangor’s School of Biological Sciences. The UKPN is the UK branch of the Association for Polar Early Career Scientists (APECS). These organisations are volunteer networks which aim to provide the networking and support for early career polar researchers and aim to promote education and outreach with regards to polar issues to young people.

The success of this pioneering event for Bangor University will hopefully lead to more events such as this cropping up around the University.