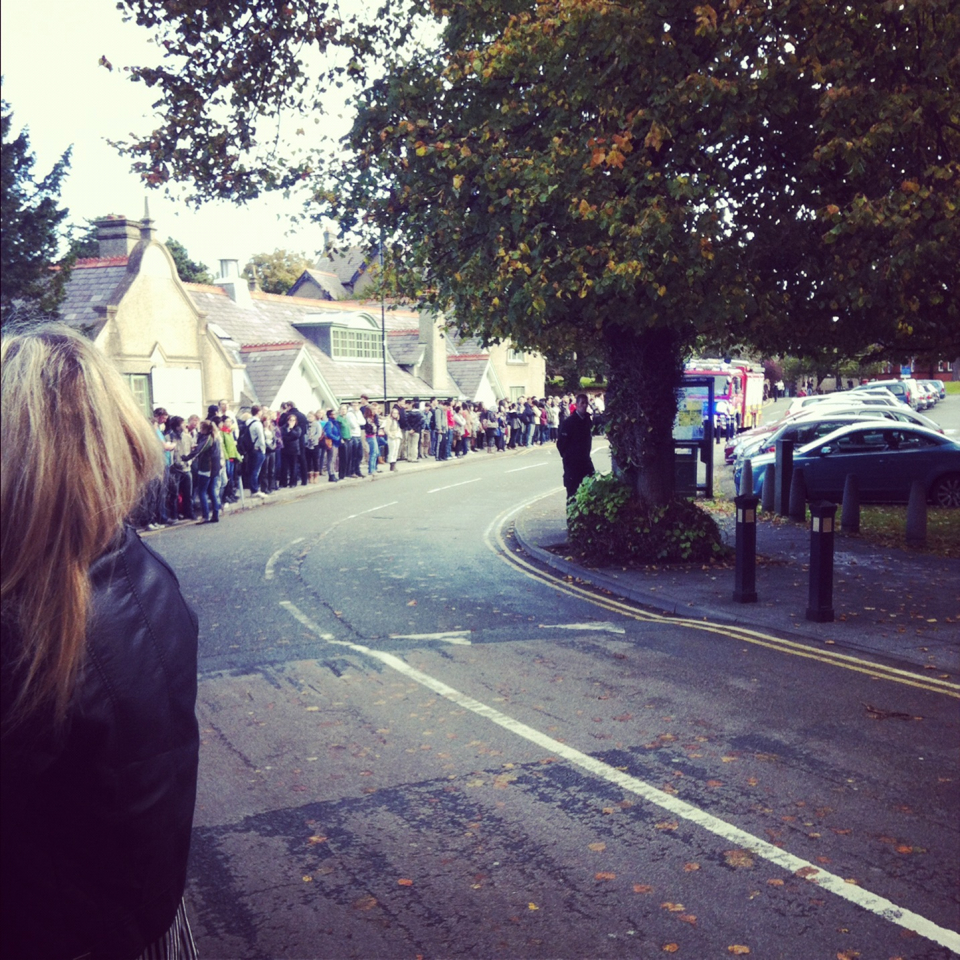 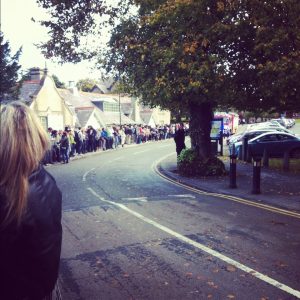 The Main Arts building of Bangor University was evacuated this morning.

The fire alarm sounded at around 10am, disrupting a number of lectures around the building. Both students and staff were evacuated from the building quickly by the University’s security staff and asked to stand far away from the building on the opposite side of the road, in front of the Hen Goleg building.

The fire service were called to the scene and are still in the building according to Ashleigh Garnett, a 23 year old Law student, outside Main Arts. It is unclear, at this time, whether  it was a false alarm or not.

Surrounding buildings, Hen Goleg and the Music Department, both appear fine and unevacuated.

EDIT – 10.26am: Everyone has been allowed back into the building after what appears to have been a false alarm.