Students cheer as the Olympic torch passes through Bangor 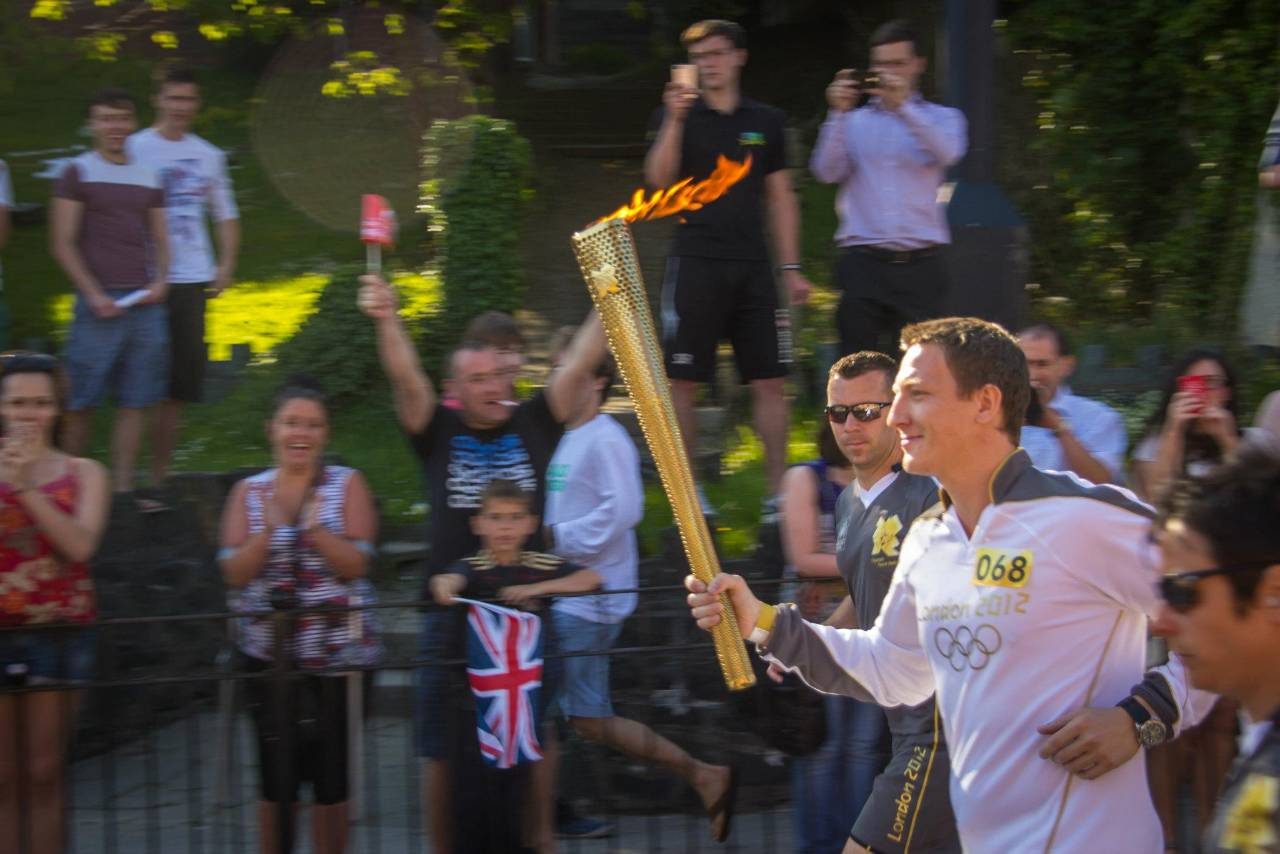 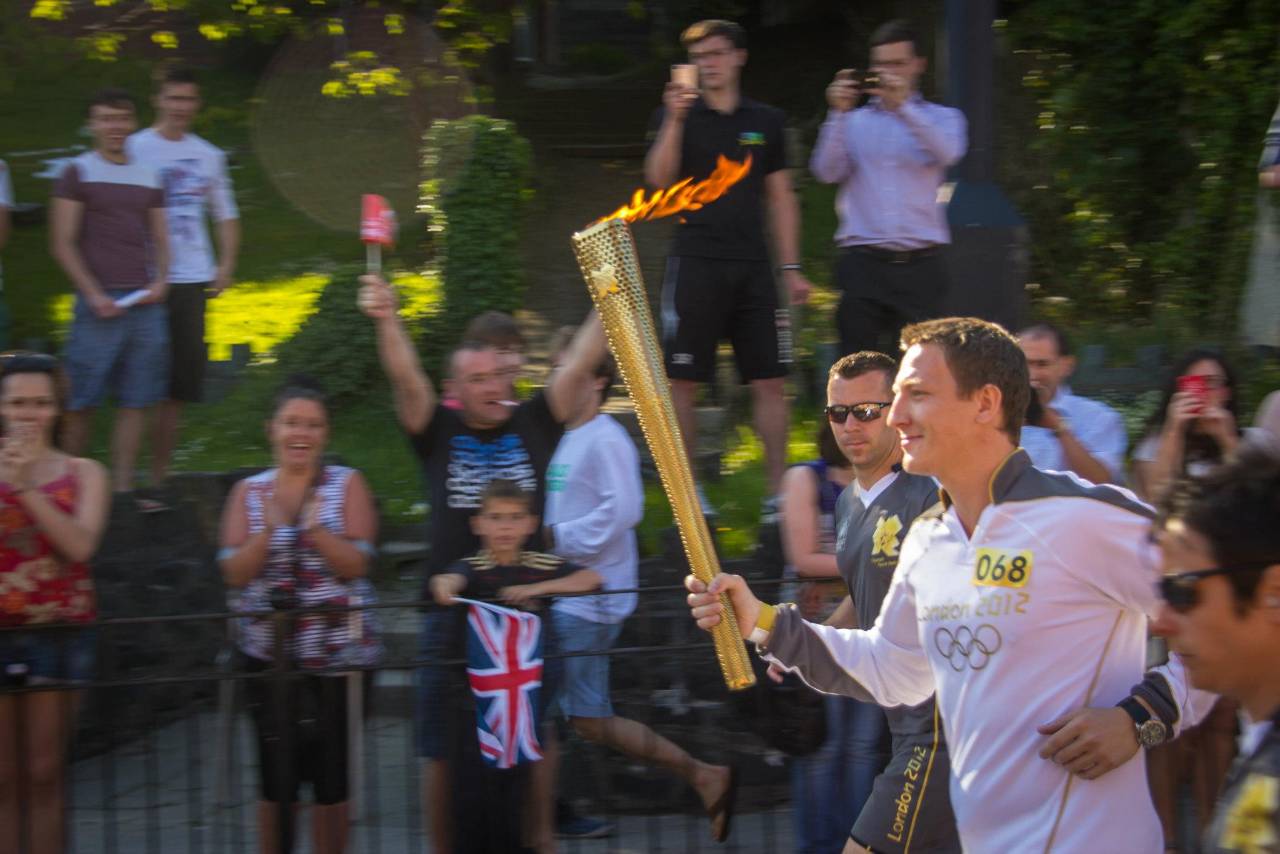 The Olympic Torch entered the streets of Bangor at 17:39 yesterday, to legions of cheers from students, and locals, who lined the footpaths. It’s arrival was part of a five day tour of Wales, which included travelling through major areas such as Cardiff, Aberystwyth, Bangor, and Anglesey, before being carried up Snowdon, and progressing into England today.

It was carried into the city by sixty one year old Malcolm Jones from Tremadog, a keen mountain runner who has completed all 37 Snowdon Mountain International Races since they began in 1975.

Many Bangor University staff and students also became torch bearers for the day. These included Dr Elin Davies, Hazel Frost, and Joe Mulally. Student Allys Allsop also ran, having been selected by Coca Cola as one of ten students across the UK. She said ‘I am overwhelmed that I have been chosen to carry the torch, and am privileged to be running with such motivational people and to be taking part in a once in a lifetime opportunity”.

English student, Emily Bygrave, was one of thousands of spectators cheering the torch through Bangor city centre. She said ‘It was a really exciting event that brought the whole community together. The weather was great, and the event was well worth the anticipation. I’m really looking forward to watching the Olympics in July’.

Also carrying the torch is third year student Caitlin Moon, who will be running through Great Wyrley on June 30th. The 21 year old was nominated by her younger sister for her many achievements. In 2008 she was elected as MYP for South Staffordshire, before becoming part of volunteering organisation V20. Speaking of carrying the torch, Caitlin said “I never dreamed that I would be a part of the London 2012 Olympics. I feel very honoured just to have been nominated, let alone selected, and my story proves that anyone and everyone can get involved”.

Torchbearers will carry the flame through over 1000 cities and towns across the UK before the ceremony begins in July. It will be held by over 8000 runners across a 70 day period, before arriving in London. There it will stay lit until the closing ceremony of the games, part of a global tradition that originates from Ancient Greece. 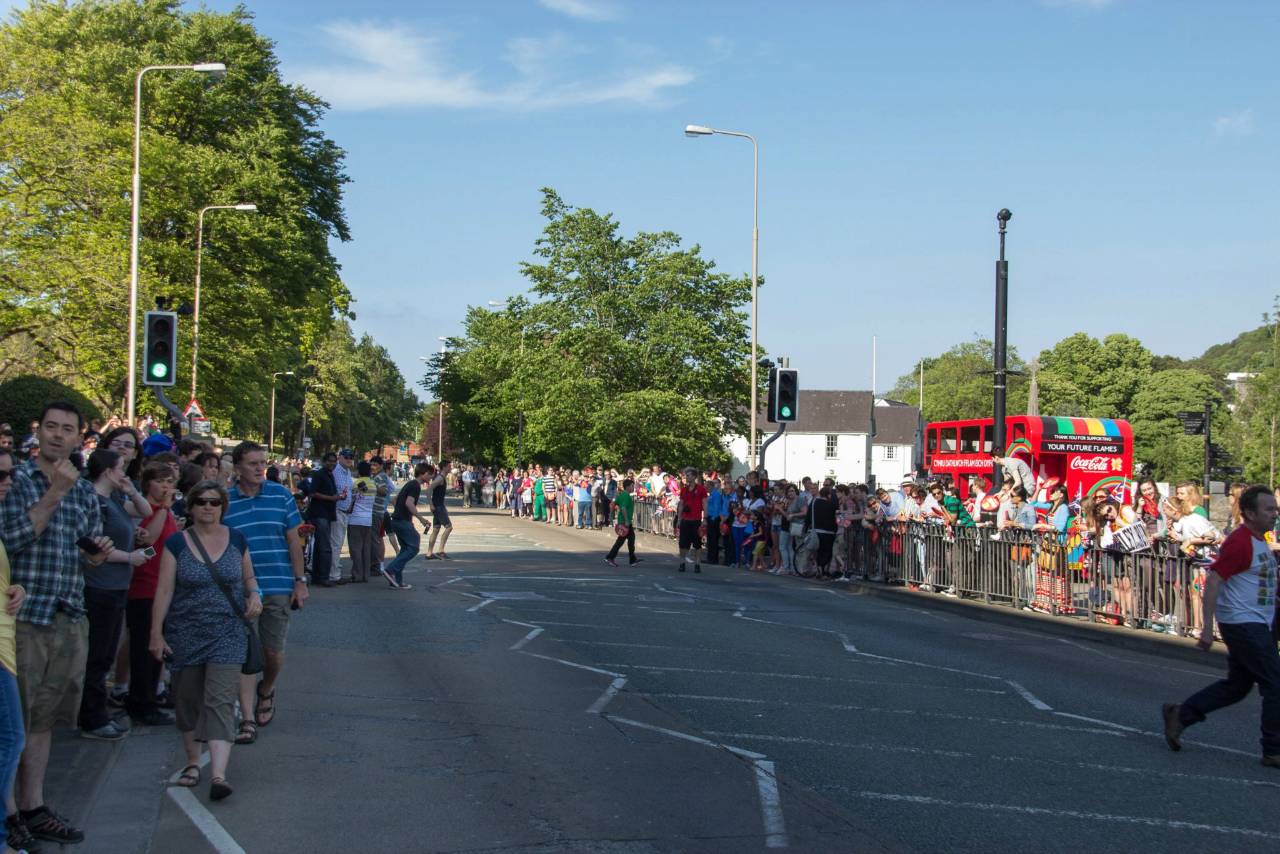