Movember: What’s It All About? 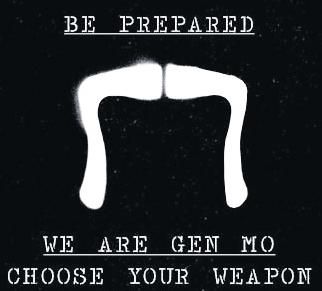 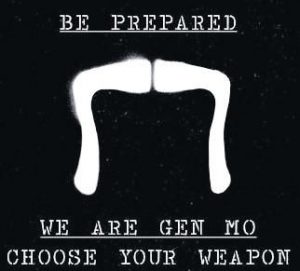 The sprouting of fashionable top lip accessories marks the start of what has in recent years become an international sensation. Movember will soon be upon us, as men around the world unplug their clippers and seal away their razors to let loose their inner macho. But what is Movember, and why has it become such a sensation?

Movember began way back in 2003 in Melbourne, Australia, the burgeoning idea of four men who, on one fateful night in the pub, decided to change the world one moustache at a time. The idea was simple, and hasn’t changed: start clean shaven at the beginning of November, and over the next month cultivate a majestic mouth hat.

Since then Movember has grown year upon year to become an international campaign of over a million registered ‘Mo-Bros’ and growing.

Movember’s purpose is to raise awareness of men’s health issues such as prostate and testicular cancer, as well as a number of mental health issues, which is done through the Movember Foundation. Among the Foundation’s aims are providing funding for research, promoting regular health check-ups for men and bringing back an extinct legend from the facial hair world. Last year Movember raised £92 million for men’s health, helping thousands of organisations dedicate their research toward saving men’s lives.

This year the foundation is hoping to do even more by gathering support and volunteers. Movember parties will be rocking the world as men have a chance to show off their flawless fuzz, culminating in the ‘Moscars’ – an award ceremony for the very best members of the moustache world. In the UK Movember is also hosting a number of ‘Mo-runs’ across the country, offering moustacheers the chance to let loose in a race for men.

So how can you get involved? Well beyond the obvious effort of growing your own furry lip blanket, the UK Movember page offers a plethora of ideas to spread awareness, gather donations and have a lot of fun while helping a good cause. Merchandise is also available in the form of t-shirts, ‘tache wax and more.

So if you see a sudden surge of moustachioed warriors striding around the streets of Bangor, don’t stop to fear that you’ve gone back in time. Embrace the past, celebrate the present, and look forward to a bright future for men’s health. It’s all for a good cause.

Join the cause at www.uk.movember.com, or find the Gen Mo app for IOS and Android to stay up to date with the latest in facial hair news, campaign awareness and health facts.