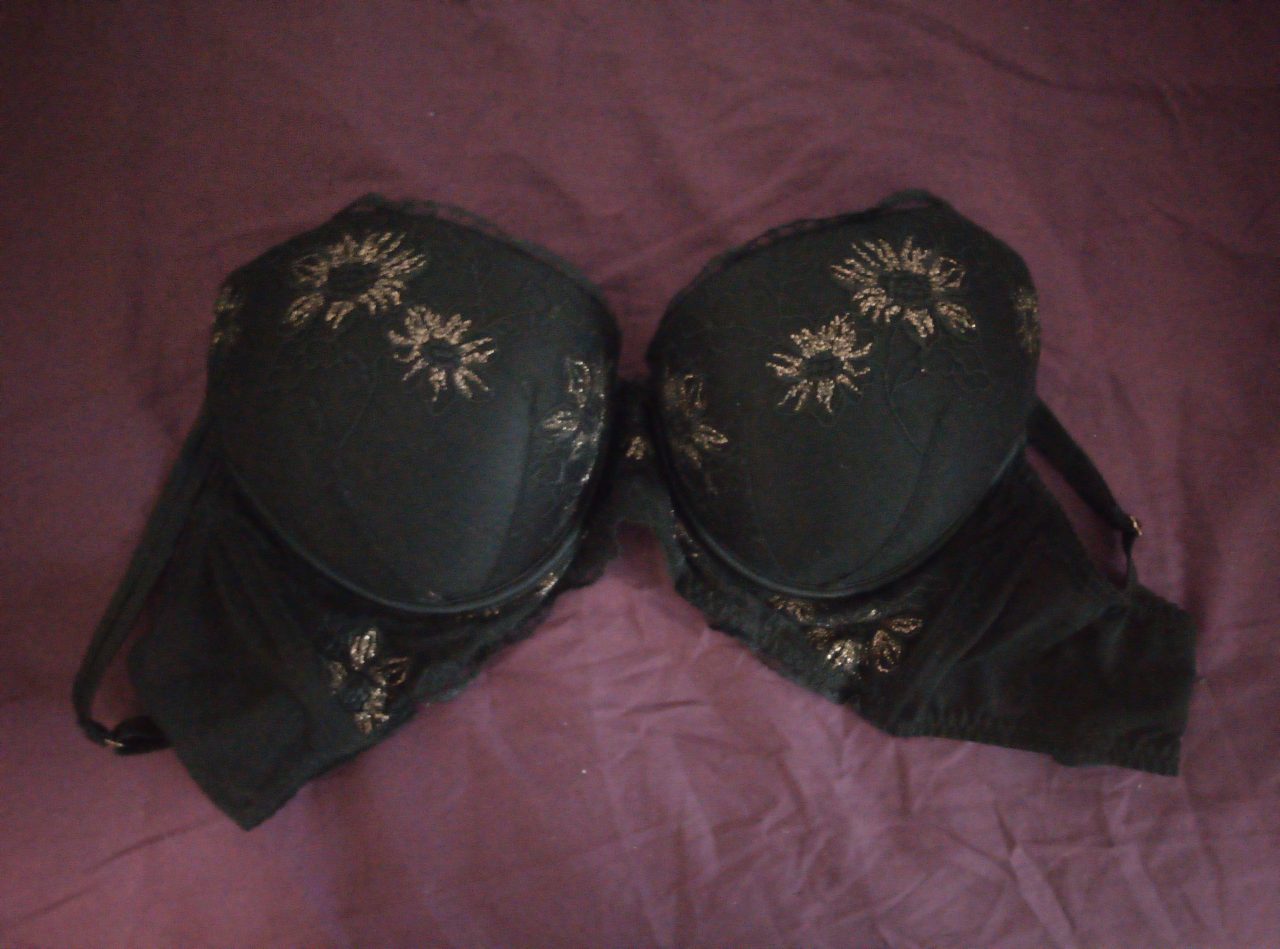 One small step for Timothy, one giant leap for Sex Positivity

“Christ says sex is bad. Definitely if it involves two cocks. Donate money for my sixth airplane.” Exclaims the opening line of the Sextronaut, episode five; a comic series about sex that hit 5000 views on Webtoons, a popular comics platform, in just one month.

“I had spent years looking for what my artistic voice should be like, and two months ago I realized I need to write about sex because the society we live in is sex-negative,” said Timothy Schelhaas, 23, author of the comic series called the Sextronaut and a student of Creative and Professional Writing at Bangor University.

According to Timothy, the language we use in connection to sex is tailored to make us feel bad about sexuality and expressing it. For instance, the phrase ‘losing virginity’ implies that virginity is something precious what shouldn’t be lost, and therefore, presents sex as a negative act. Another sex-negative construct which he mentions is in the way society perceives different genders having a lot of sex.

In the case of men, it’s often considered as a demonstration of masculinity. However, women in the same scenario are more likely to be seen as someone disrespecting their body. Timothy believes having positive attitudes towards sex and talking openly about it has a positive impact on everyday life.

Regardless of the Sexual Revolution of the 20th Century, a social movement that liberalized homosexuality, public nudity, contraception, pornography and abortions, people still cannot express their sexuality freely. This relates especially to more conservative countries where, for instance, a homosexual couple holding hands in public wouldn’t avoid getting a judgemental frown from people passing by.

“We keep building up to the point where we could be more free in our sexuality, but there is still a lot of work to be done. I believe even the smallest contribution, such as my comics, could help people engage with new ideas regarding sexuality.”

This is one of the reasons why Timothy decided to become a part of the sex-positive movement which not only promotes sex as natural and healthy, but as well challenges people’s attitudes towards different sexual identities and emphasizes safe and consensual sex.

In the first comic of the Sextronaut series, a spaceship breaks and an astronaut in a pink space suit gets trapped in the middle of the universe. He receives a sex-message from a girl who later gets angry at him for not responding. The astronaut reaches out to grab a phone drifting into the depths of space, and that’s when the author zooms out the image revealing that there are actually two phones with two girls sexting him. Instead of trying to save his life, the astronaut persists chasing phones to evade losing both sex opportunities. The comic was published on 8th of November, 2019, and after releasing another three episodes, it reached 2000 views.

Nineteen days from the first publication, episode five was released, addressing religious attitudes towards the LGBT community through the opening quote of a religious representative mentioned above in the intro. After the opening scene, the sextronaut travels to the mentality of religious people and interchanges their opinion with other ridiculous ideas. The last scene of the comic then presents the same religious leader preaching about naked apes, socks, Picasso, and balloons. After the release of episode five, the Sextronaut hit 1000 extra views indicating that public engagement is growing exponentially.

“I must confess, when I released the first two episodes of the Sextronaut on Instagram, I thought it could work for several episodes only, but then I uploaded it on Webtoons and I got hundreds of views. The first comic I actually published was a joke about a man in the shower which gets wet because of him, but people engaged with it less.”

Timothy was sitting behind a desk and writing a short story about an unusual discovery found during the house reconstruction, a prompt he received in a class, when the idea of the Sextronaut arose. The story presented a man who discovers a pink space suit that takes him back in time to memories with his ex-lover. He never finished the story, although a realization struck him that the astronaut would make a perfect main character in the comic series he had been planning since last summer.

“I want the Sextronaut to become an icon for sex-positivity. For example, if people were wearing T-shirts with the sextronaut logo, it would mean that these people have sex-positive vibes.”

The Sextronaut aims to spread the Sex-positivity movement and become associated with it to such an extent that it could one day stand as its symbol like the colourful flag stands for the LGBT community. The author plans to achieve it by selling sextronaut merchandise, which is currently in progress, and by raising publicity through the newly established hashtag, #IAMSEXTRONAUT, which can be used on all of his platforms: Webtoons – The Sextronaut, Instagram – timdrawsweird, Facebook – Tim Draws Weird, Patreon (a platform where a reader can buy a membership and gain advantages such as premium wallpapers or original sketches) – Tim Draws Weird.

Readers of the Sextronaut perceive its message as very meaningful. One of them is a 22 years old Psychology graduate from Kerala, India, who wishes to stay anonymous. She regards sex-positivity as a movement that could actually affect the issues which it is addressing. Among them, lowering rape rates and reducing sexual violence which is a common problem in her country that she herself has experienced.

“I was once travelling in a bus to my college, and there was a guy standing behind me, he must have been in his 30’s or 40’s. I felt something rubbing my shoulder, and I thought someone accidentally touched me because buses are always packed in Kerala, but I found out he was rubbing his penis.”

Sex is strictly regulated by norms and considered taboo in India, the interviewee believes that these regulations affect sexual violence and rape rates considerably. (According to a Thomson Reuters Foundation statistical analyses carried out in 2018, India is considered the most dangerous country for women in relation to sexual violence). As she put it: “Things which are forbidden are generally more attractive to people”.

Regarding sex being a taboo topic, she said that even professors in schools avoid using the term ‘sex’ during biology classes, instead, they use scientific names such as ‘copulation’. Likewise, from the perspective of law regulations, a woman and a man who aren’t related by blood or marriage cannot, for instance, share the same hotel room without being arrested for it.

“Rape rates are very high in India and the punishments for them are quite low. For example, only a month ago, there was a case of a 25-year-old woman, a veterinarian, being raped in Hyderabad. It’s the first case with radical punishment where rapists were killed. When I compare it to Europe where I am studying now, people are very open about sex and rape rates are lower, the openness might be one of the reasons.”

Sex positivity could have a significant impact on society if it’s handled with a critical analysis. It’s important to realize that its goal isn’t to promote having a lot of sex or telling everyone about your sex life. On the contrary, it focuses on essential issues such as consensual sex, safe and healthy sex, recognition of different sexualities, sex education and body positivity.

The key to staying safe while living alone