Being Vegan at University 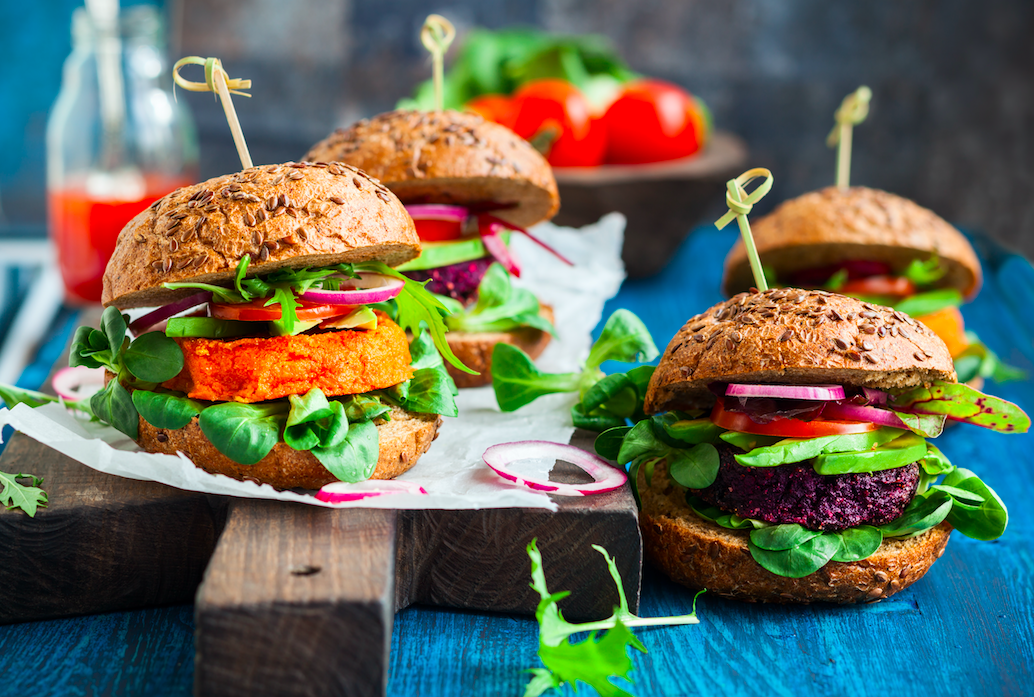 According to the Vegan Society, the number of vegans in Great Britain quadrupled between 2014 and 2019. The rise of veganism is showing no sign of slowing down either, as there are more vegans now than ever, and it’s estimated vegans and vegetarians will make up a quarter of the British population in 2025!

This year, I have set myself the goal of making the majority of my meals plant-based, and also only using vegan beauty products on my hair, body and skin. My main reason for making this change is to help me live my happiest, healthiest and most sustainable life.

To find out more about being a vegan whilst at university, and to get some tips on how I can stick to my own vegan goals, I spoke to third year Psychology student Arta Crossman, who’s been a vegan since she was 11 years old…

When did you start being vegan, and why?

I’ve been a vegetarian since birth, but became vegan when I was around 11 years old. I became vegan due to my love for animals and also for the health benefits a vegan lifestyle provides. I had come to the realisation that I wasn’t doing everything I could to help the animals, and that dairy and eggs aren’t actually that healthy anyway.

Why would you encourage other students to become vegan, or make more vegan/ vegetarian choices?

I would encourage all students to consider veganism. Firstly, we need our brains to work as well as they can during our studies, and vegan food tends to be much healthier than the meat or vegetarian equivalents – I’d recommend watching Game Changers for more information about the positive health benefits of a vegan diet.

Secondly, researchers at Oxford University found that by eating a vegan diet you can reduce your carbon footprint from food up to 73%! With the current global challenges we are facing I think it’s important we all do what we can. If we all went vegan, the world’s food-related emissions would drop by 70% by 2050, according to a recent report on food and climate in the Proceedings of National Academy of Sciences journal. So, while it might not seem like simply swapping meat, dairy and eggs for alternatives will do much, it really does make an astronomical difference when you look at the bigger picture.

Thirdly, I would encourage all students to consider being vegan not only for your health and the environment, but also for all the animals. We are living in a caring and compassionate society that is increasingly vocal about the rights of oppressed people, and consequently a lot of us consider ourselves ‘animal lovers’. The best way to protect our furry friends from a life of pain, is to live a vegan lifestyle.

What misconceptions do you think people have about veganism?

There are a lot of misconceptions about veganism, and most commonly you will hear that having a vegan diet is unhealthy, difficult, and expensive. Most of us have been brought up being told that meat, dairy and eggs are healthy for us, but historically, people also used to believe smoking was healthy! More research is coming to light about why we should avoid these products, and links are being made between health issues and the consumption of non-vegan food.

Veganism is not expensive, unless you buy expensive products (same as with anything really). Supermarkets all have their own brand vegan alternatives which are about the same price as meat, dairy and eggs. I usually spend approx. £10-£20 on food a week, depending on whether I go out for a meal or not. As I’ve been vegan for a relatively long time, I’ve seen quite a lot of changes over the years in the availability of vegan alternatives in shops and supermarkets, and I’d say it’s definitely not difficult to be vegan in 2020. There’s a whole abundance of yummy vegan food out there I promise!

Where do you find your vegan recipes?

I’m quite creative, (especially when it comes to food) so I don’t often follow recipes, although sometimes I will search for one online. However, if I were to recommend a recipe book it would 100% be the Bosh Cookbook which is available now on Amazon –

What social groups/activities are there for vegans in Bangor?

If you’re looking to meet people with similar interests then the Bangor University Vegan and Vegetarian society is a great place to start, as they have regular meet-ups and try lots of different vegan food, which can help you when it comes to things like picking a plant-based milk that you’d love in coffee.

Other Societies that I think you’re likely to meet vegans and people with a similar love of the world are the environmental societies, such as the Conservation Society. There is also a Cube of Truth in Bangor which you can get involved in!

Where are your favourite vegan restaurants and cafes in/around Bangor?

Bangor has lots of vegan cafes and restaurants to pick from. I love them all equally as it’s so lovely to go somewhere and be able to pick anything off the menu! Voltaire is Bangor’s oldest vegan restaurant which serves really nice meals, puddings and drinks so that’s perfect for when your family comes to visit. I’d also recommend Green Olive Vegan in Menai Bridge, and Coco Vanille – our new Vegan Donut parlour. Viridian is awesome for hot drinks too!

Where do you do most of your food shopping in Bangor, and what are the best shops for vegan options?

As a student, I tailor my shopping to the cheapest places – so usually Lidl and Aldi. Aldi is amazing for vegan options, and they have a whole frozen range with vegan sausage rolls, vegan steak bakes, vegan pizzas, vegan ice-creams, vegan yogurts, and loads of fridge foods like vegan coleslaw, vegan potato salad (controversial I know!), vegan yogurt, plant based milks, and snacks, along with lots of accidentally vegan foods! But I also shop at Asda and Lidl equally, as there are really good options at all of them, depending on what types of vegan alternatives you want.

There’s also a wholefoods shop in Upper Bangor called Dimensions that is really good for more sustainable toiletries and things like washing up liquid, and they also sell unusual vegan finds that you can’t buy in supermarkets. Holland & Barrett are brilliant too for the occasional treat, or vegan supplements if you want to get a vegan B12 supplement, (although your body stores B12 for a long time and it’s in most fortified foods!).

Arta’s top tips for being a vegan at university …