Quarantined introvert struggling with guilt of quite enjoying this 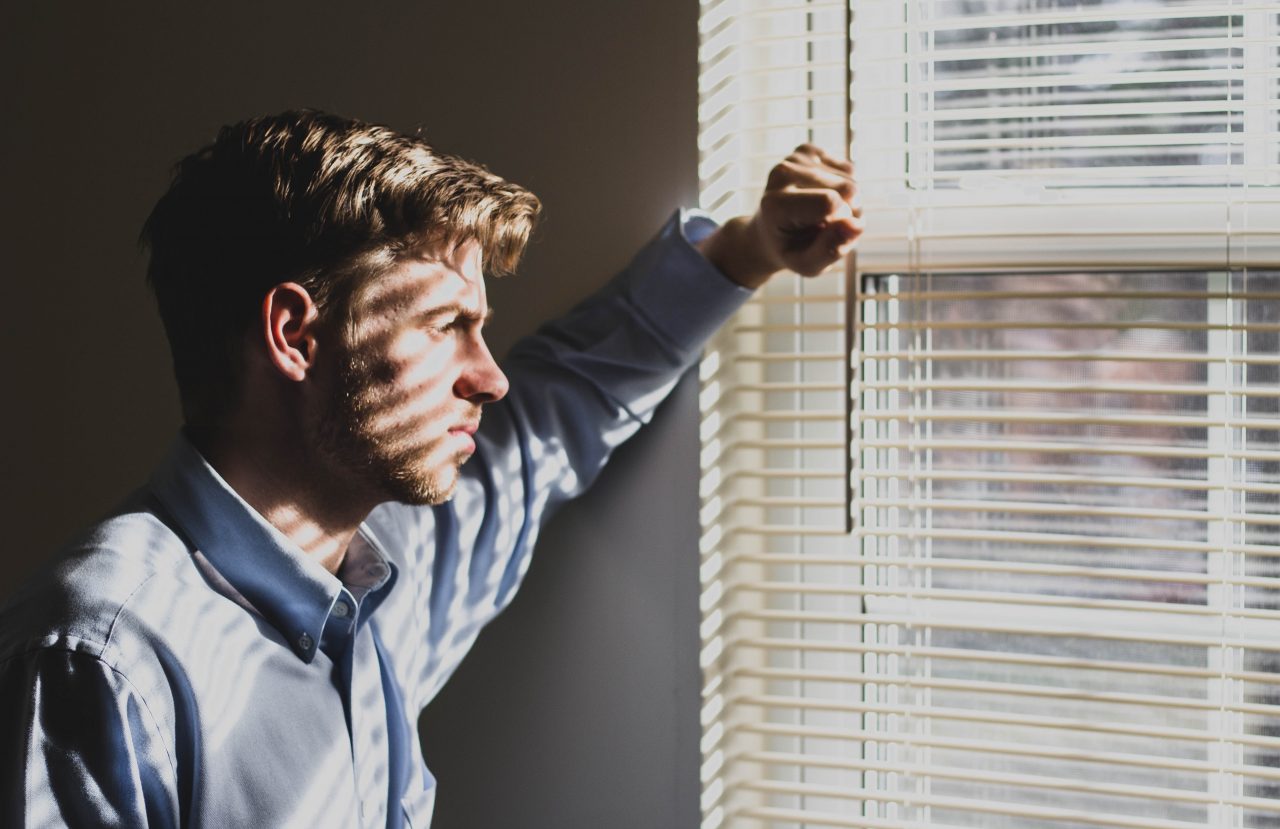 Local introvert Tom Thomson has been struck with the unfortunate realisation that he quite likes quarantine, despite an ever-rising worldwide death toll. This comes just after Thomson declined to press post on what he thought was a hilarious Facebook status about his quarantined life, but which felt wrong to place directly next to the article an acquaintance shared about desperate hospitals requesting equipment from a medical fetish website

“People are literally dying,” said Tom, brushing the Dorito crumbs off his t-shirt, while stretching an arm out to skip the intro to Parks and Recreation.

“And I’m afraid for them, and I want everyone to be safe. It really does feel wrong to be having such a good time. I literally wished this would happen about two weeks ago, and now that this has all happened, I feel like I shouldn’t have, even though I was completely right about this being a blast on my end.”

Thomson also wanted Seren to know that he hasn’t checked his email in a week, because it’s not like anyone is going to do anything about it, but that he will do soon, in case it contains a vulnerable relative’s last words to him.

“I am fully ready to curl up and cease to exist” said Tom Thomson’s only roommate, who wishes to remain anonymous.

Thomson has been strongly encouraged to write a memoir for the benefit of future generations, but feels it wouldn’t capture the right tone. He has also been devoting slightly too much time to considering the artificial elements of Western society, and hoping a little too eagerly that some bits of it never recover. More on this story as it develops.