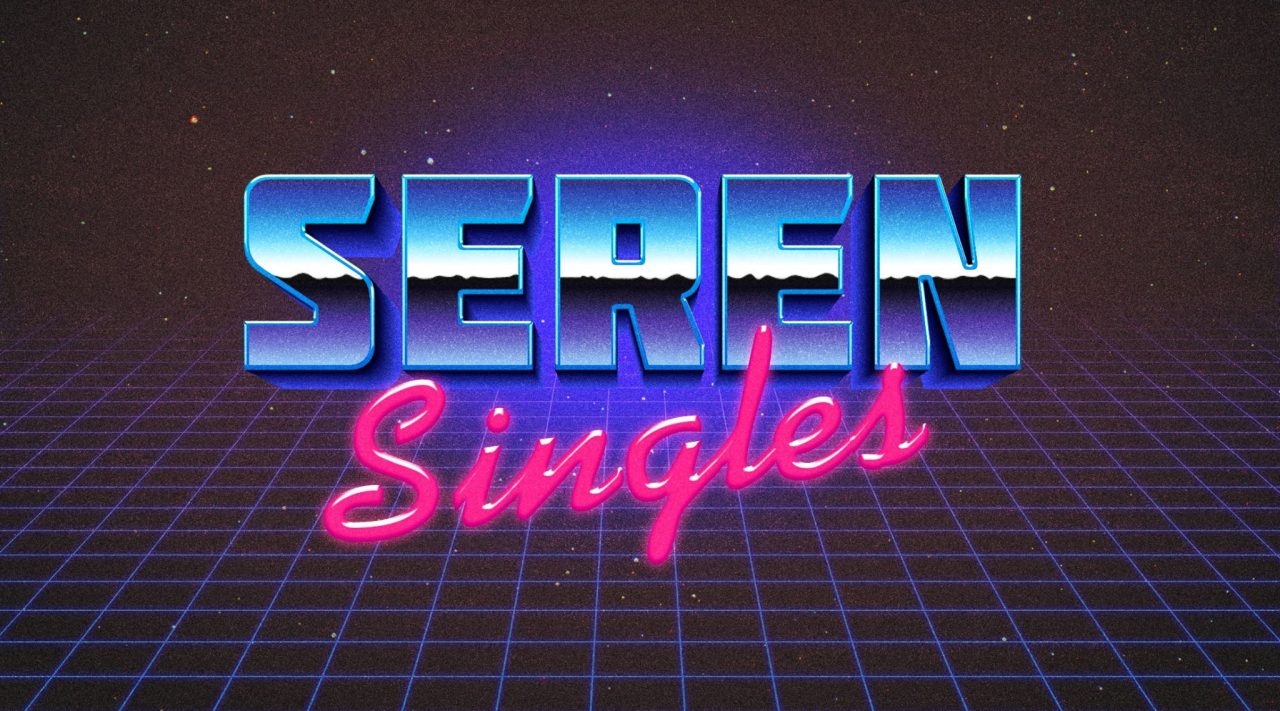 With the ceaseless month of January finally coming to an end, we open our arms (and our hearts) to the shorter month of February. It is the month we celebrate the day you either love or loathe – Valentine’s Day! This year, I decided to embrace my single status, look to the silver linings (discounted chocolate and a full bottle of vino to myself) and help others with their pursuit of love instead.

With the help of a friend (shout out to Dylan), I decided to arrange a blind date between two students from Bangor University. The only details I gave to each of them prior to the date was their first names, one picture (so they could recognise each other when they arrived) and their phone numbers to arrange a time and location. This is how it went… 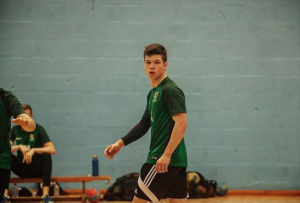 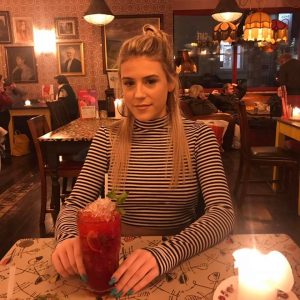 Where did you go for your date?

G: We met at Spoons at about half six.

What were your first impressions of each other?

G: Well he was taller than me so that was nice. I thought he was a good-looking guy.

A: I thought she was good-looking, chatty and easy going. I wasn’t drinking alcohol on the date and she asked me if it was ok for her to, which I thought was considerate.

Yes, that is considerate! Was there any awkwardness to begin with?

A: No. I don’t think there was. Probably because she was easy to speak to.

G: For a blind date, it wasn’t as awkward as I thought it would be.

What did you talk about?

G: A lot of things! We talked about how we both like going out and the article you are writing about the date.

G: Yeah we spoke about that. We both haven’t really had a serious relationship before. We even talked about wanting kids in the future, not explicitly with each other of course, it would be a bit soon to mention that!

A: We spoke more about why I wasn’t drinking alcohol and she was very respectful of my reasons.  We both have a similar history when it comes to our experiences with past relationships.

G: He told me about a date he went on once and how the girl let him pay for everything. I said that while it is nice for the guy to offer, I believe it should be split fifty-fifty. Whilst we were on the date, he bought a round and then I bought the next round which is how I think things should be done.

So, did you have a lot of things in common then?

A: It was clear from the beginning that we were both very easy-going people. We also had the same viewpoints on a lot of things which was nice.

G: Yeah we did. Even the fact we both have a car in Bangor. We also said how we both wanted to climb Snowdon at some point because neither of us have done that yet.

Were there any clear differences between the two of you then?

A: Erm, I don’t think she is into sport as much as I am, but apart from that not really.

G: Well apart from the fact he goes to Academi on a Wednesday and I go to Cube, there wasn’t any big differences between the two of us.

Fab! Well is there anything you would like to add about your blind date experience?

G: He had good banter. Also, I found out he was an Arsenal fan and they were playing against Man United whilst we were on our date. He did well not to turn around and watch the game instead. He stayed intrigued with the conversation which was nice. It was a successful first date and it has given me the confidence to more things like this in the future.

A: I’d agree with that. I also played down my support for Arsenal on the date. I obviously wanted to be polite, but it is hard when your favorite team is playing on the telly behind you. All joking aside, the company was pleasant, and I had a nice time.

Ok, so my final question you might be able to guess what it is, would you like to see each other again?

G: Yes, I would like to see him again.

A: Yes, I would be happy to see her again.

Success! I’d like to thank Andy and Georgia for agreeing to the blind date I arranged. It is nice to see that they both had a good time and matched each other quite nicely.

I am looking to continue my job role as Cupid…

If you are single (or not, warning: your infidelity will be published) and would like to participate in a blind date for the Social page’s next issue, please drop me an email at