The Dark Side of Tokyo Fashion 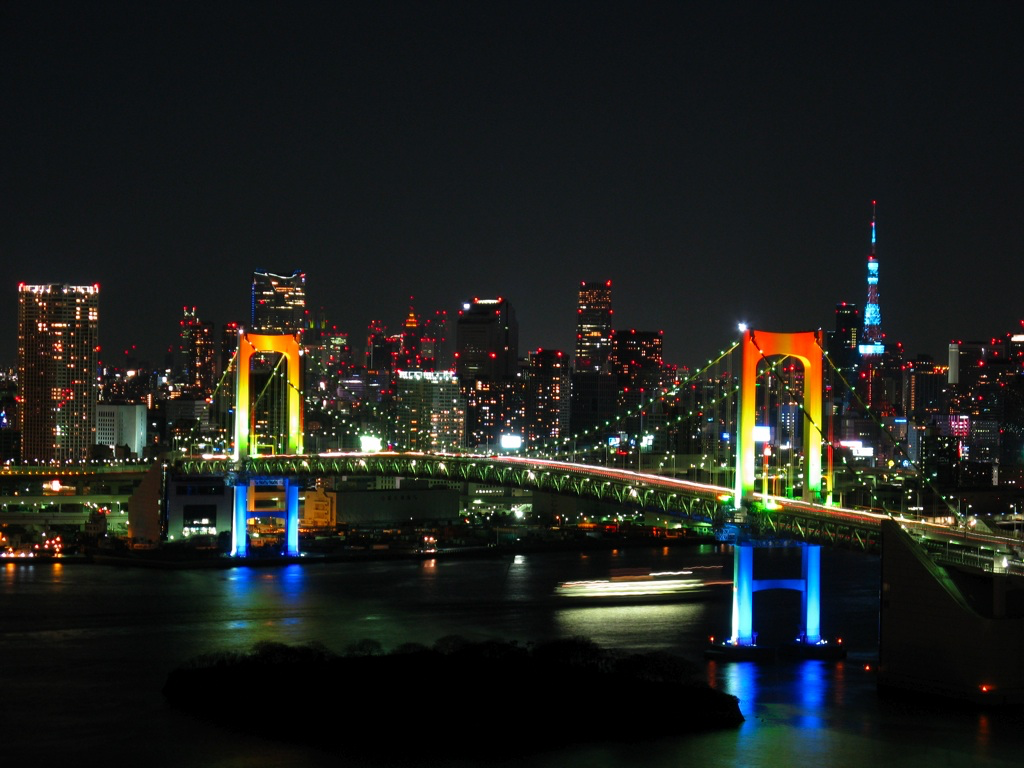 This summer I travelled to Japan’s busy capital, Tokyo, a trip that ranked at the very top of my bucket list. The combination of sushi and shopping made Tokyo my own personal kind of heaven. Like other Westerns I have long been fascinated by Japanese culture, particularly their vibrant and dynamic street style. Famous Japanese styles range from Lolita and Kawaii to Cosplay. But, when I wandered the streets of Shibuya and the fashionable district of Harajuku. I noticed a new, darker style emerging amongst the young people of Japan.

‘Yume Kawaii’ (‘kawaii’ meaning cute) is a popular way to dress in Tokyo. Clothing tends to be pastel coloured, encompassing all things adorable and soft. A branch of this is ‘Yami Kawaii’ which translates as ‘sick cute’ which includes the soft clothing paired with dark, antisocial themes associated with mental health and depression. For example, badges reading “I want to die”, surgical face masks and neck pieces in the shape of nooses. I wondered why Japan was glamorizing mental health, Takeshita Street style always strives to defy social norms, but is this a step too far?

Japan has one of the highest suicide rates in the world. But attitudes towards suicide differ greatly from the West, in Japan it is considered a ‘morally responsible action’ and, historically, an honourable and justified response to failure. In 2014 it was recorded that on average, 70 people committed suicide everyday in Japan. These social attitudes may contribute to the reasoning behind such high rates.

Menhera-Chan is the face of the ‘Yami Kawaii’ fashion movement. She is the fictional character created by illustrator and Yami Kawaii pioneer, Ezaki Bisuko. He created her during a time of mental anguish, using her to express his feelings of anxiety whilst preparing for his University exams. Mehera-Chan became well-liked because she was relatable to others experiencing similar feelings of sadness. Ezaki Bisuko talked in an interview about the stigma surrounding mental health, explaining that depression is seen as a side of weakness and ‘not to be discussed’. His aim is to take those feelings of sadness and ‘make them cute’.

Prof. Joshua Paul Dale is an expert in Kawaii culture, he emphasises that the word ‘kawaii’ means more than something cute in appearance but a feeling of love and happiness, ‘kawaii’ is something that can be expressed. It has now become clear that young people mental health troubles are expressing a desire for love, happiness and healing. In a time where self-love is absent, they are asking for love and using fashion as a coping mechanism and a way of self-expression. They feel empowered by dressing this way because they are challenging social attitudes and breaking the silence surrounding mental health.

Perhaps we can learn something from this new Japanese phenomenon, that it is okay to ask for love in a time of darkness and that it is healthy to express your emotions rather than hide them.