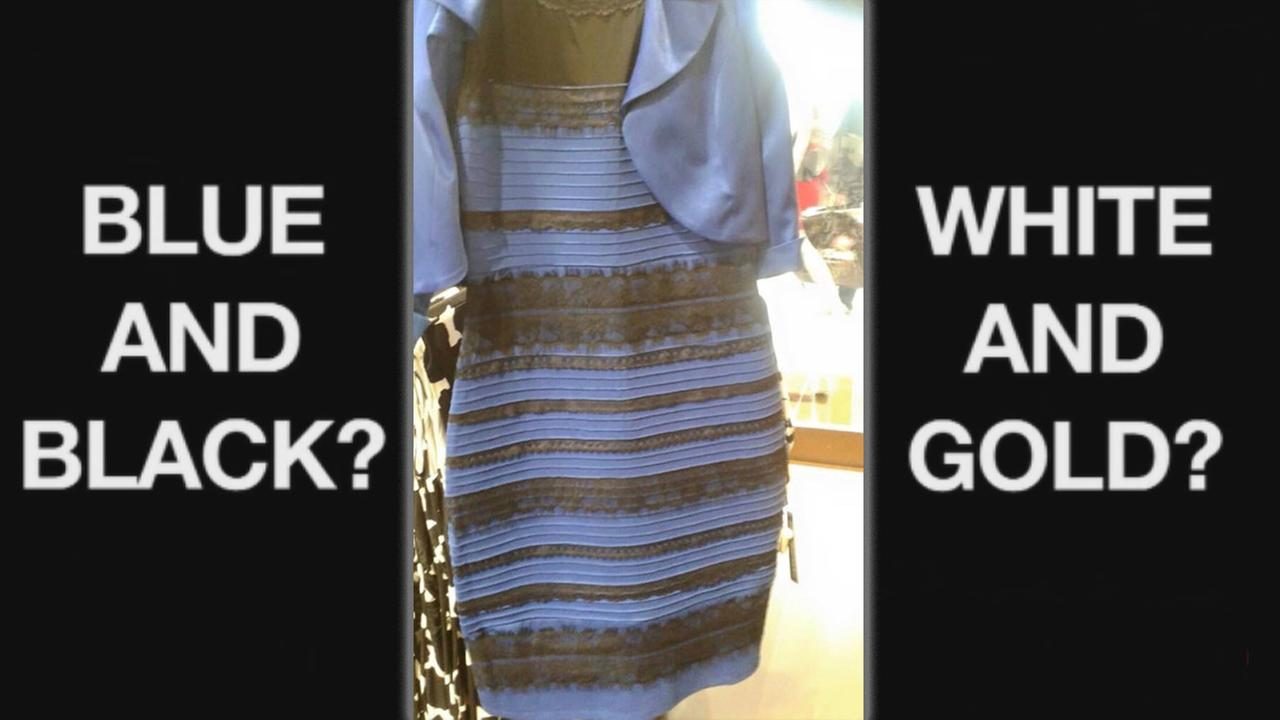 In current events, there has been a mass rally in Moscow for politician Boris Nemtsov, who was shot dead on Friday; but more importantly, there is a dress. However, this is not just a dress; it is The Dress – hashtag. This dress, according to Buzzfeed, has “BROKEN THE INTERNET” and “TORN FAMILIES APART” because no one can decide on what colour it is.

A picture of the dress appeared on tumblr where people could not agree on whether it was blue and black or white and gold. More and more people began to weigh in on the colour they saw, with one person I asked replying that they saw the dress as ‘the right colour’ – which they saw as white and gold. Twitter, and other social sites, were full of opinions and hashtags referring to the colours of the dress. It even became a feature in many news outlets, including CNN and BBC news.

Everyone was asked the question, including Taylor Swift, who claimed it was blue and black; Kimye, who disagreed with each other; and the ever fashionable Ed Miliband. During a Labour Party Conference in which Miliband was discussing the incredibly irrelevant issue of tuition fees, he was asked for his opinion on the controversial colour. His answer? White and gold. I wonder how that will affect the upcoming elections.

Following the arguments, science seemed to have an answer. The different colours that can be seen are due to the poor quality and lighting, along with the fact that people just view colours differently due to retina differences – who knew? However, it has been confirmed that the dress is in fact blue and black. Though people still refuse to accept the true colours, we can probably all agree that it’s a pretty average dress no matter the colour.

While many people just want the dress to go away, personally I hope it starts a trend of optical illusion clothing.
Aisling Harrison