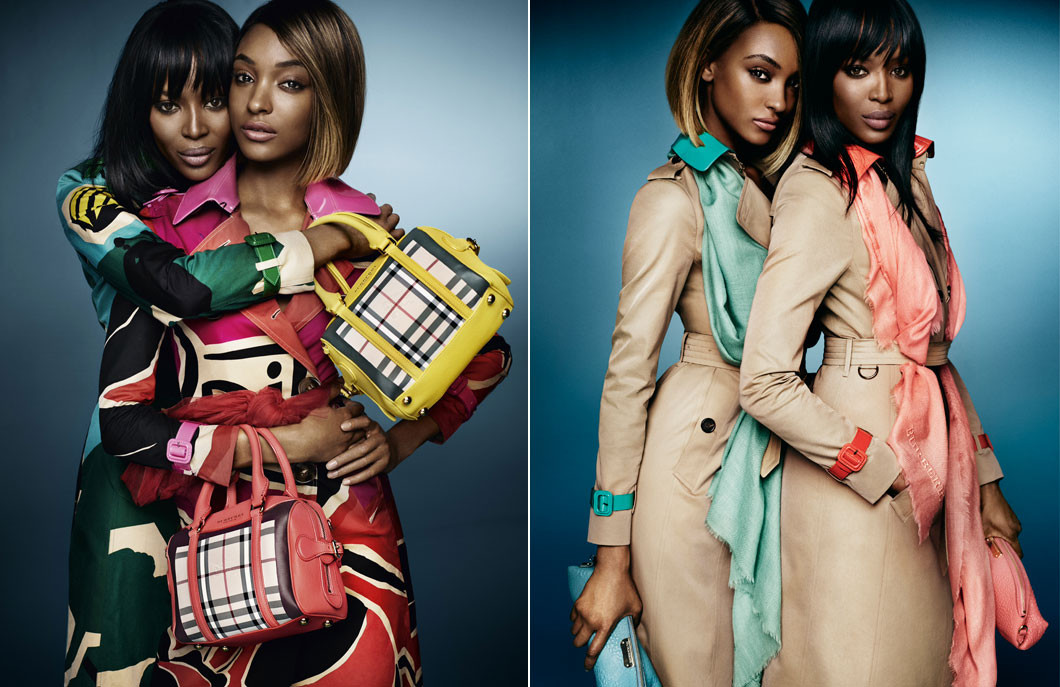 As a response to Black History Month many people have commended the contribution of the black community in various areas of society. There are however aspects of life that still present challenges not only to people of African-Caribbean descent but to other racial communities as well. The Fashion Industry still shows worrying signs of racial preference. Fashion appears to be an industry that continually refuses to accept diversity and equality in the individuals they employ. Considering the ethnic diversity of today’s society it is shocking to see a lack of racial difference in modelling.

There are however well established and emerging black models who have challenged these expectations of fashion. Most recently the success of Jourdan Dunn and her appearance on the front cover of February ‘15 Vogue. She is the first solo Black model to grace the cover in 12 years, as well as recently being announced as the new face for Burberry alongside Naomi Campbell. Significantly, Burberry is also debuting a solely black line-up of models to promote its new line.

Naomi Campbell can be considered one of the most iconic Black models of our life time. Since debuting in 1986 Campbell has remained one of the most famous supermodels to grace the catwalks and multiple covers of Vogue since the late 80’s. As one of the first Supermodels to appear it is unsurprising that Campbell has remained within the public eye not only as a celebrity but as participant in pro-diversity campaigns. Along-side Iman and former model agent Bethann Hardison these individuals have dubbed themselves the ‘Diversity Coalition’ who target companies who use only one or no models of diverse ethnicity. Questions are raised on whether black models are used only as a fashion trend. Concerns have been raised that these models are used to promote vibrant and colourful clothing lines that are considered by the designers to ‘look good’ only on a black person. There is also a worry that there is only the use of black models as a ‘token of diversity’ as designers are now expected to include at least one model of ethnic variety. Though there appears to be a step forward in the popularity in black models, in the greater scheme of things this will only be a success when it is no longer breaking news to see black models on the cover of magazines and on the runway. 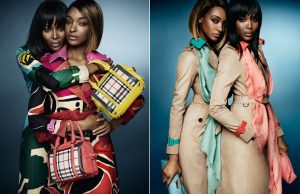