Residents of Australia have been given the opportunity to select a one of three gender options: Male, Female and X. 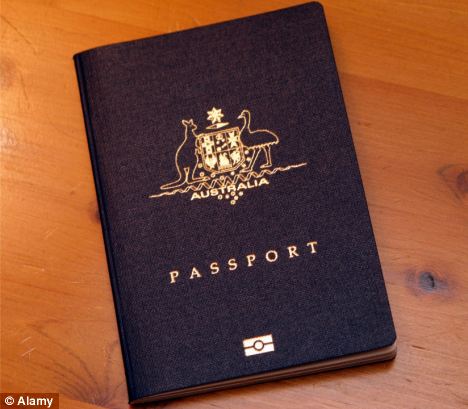 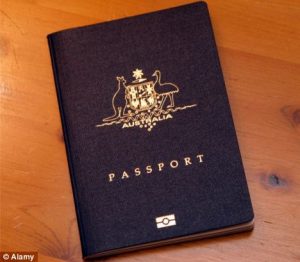 This new category is only for use by intersex people (people who are not biologically entirely male or female). However Transgendered passport-holders, who have changed gender but not had surgery, will have to choose either male or female, but the third gender ‘X’.

Previously, travellers were not able to change sex on their passport unless they had had surgery. This is still the case in many countries, although any nation under the International Civil Aviation Organization’s authority is eligible to introduce category ‘X’.

In Britain, people do not have to have had an operation to change their passport details, as long as they have evidence that they are permanently living in a new gender role.
Australian Senator Louise Pratt, whose partner was born female and now lives as a man, said the reform was a major coup for people who have trouble when going abroad because their appearance does not match their gender. She also stated that ‘X’ is really quite important, because there are people who are indeed genetically ambiguous and were probably arbitrarily assigned as one sex or the other at birth.

The Australian foreign minister Kevin Rudd said the change would ‘make life easier’. ‘It’s a really important recognition of people’s human rights that if they choose to have their sex as “indeterminate”, they can.’ He also commented ‘This amendment makes life easier and significantly reduces the administrative burden for sex and gender diverse people who want a passport that reflects their gender and physical appearance.’

Peter Hyndal, who negotiated with the Australian government on the reforms on behalf of human rights advocacy group A Gender Agenda, said the new guidelines were in line with more flexible approaches to gender in U.S. and British passports. ‘It’s amazingly positive,’ he said. ‘It’s the biggest single piece of law reform related to transgender and intersex issues at a commonwealth level ever in this country – mind-blowing.’