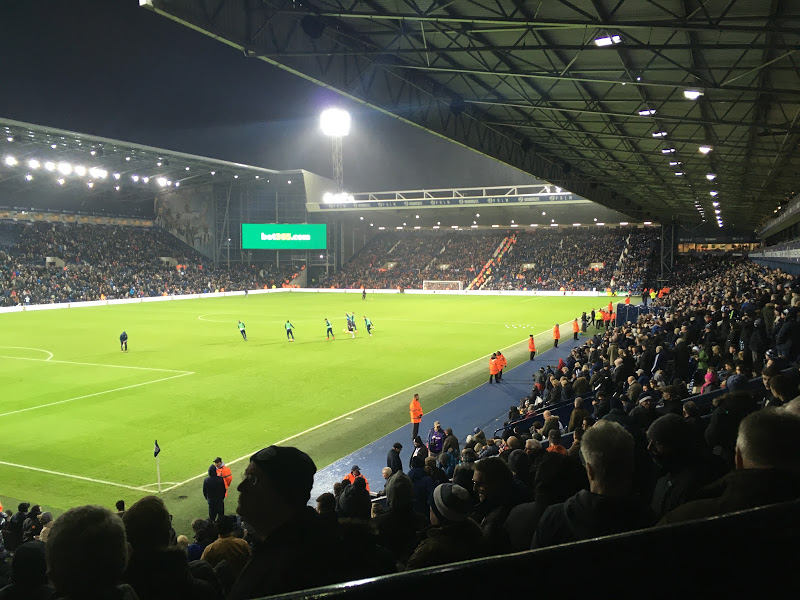 Unless you’ve been living under a rock, you may have seen international uproar in recent times over the ‘European Super League’ – a breakaway group of Europe’s elite football teams in a closed league for the best (and richest) teams in Europe. Despite garnering international attention and angering politicians, celebrities, and fans all around the world, the European Super League was over before it really began.

Just before 11:30pm on April 18th 2021, 12 European team: Tottenham Hotspur, Manchester City, Manchester United, Arsenal, Chelsea, Liverpool, AC Milan, Inter Milan, Juventus, Barcelona, Atletico Madrid, and Real Madrid released club statements to announce their participation in the European Super League (ESL), headed by Real Madrid president Florentino Pérez. These statements cited the hardships of the pandemic and the interest of maintaining the integrity of elite European football as the reasoning, with the inaugural competition ready to begin in the following August. Chairman Florentino Pérez also stated that 18-24 year olds are no longer interested in football, and this competition would provide exciting opportunities to watch Europe’s elite in a brand new competition.

Needless to say, it did not turn out as he had hoped.

The announcement angered many around the world, prompting protests outside grounds and training grounds, angry rants from those presenting the matches played, and many players and managers speaking out against the new competition. For the first time in a long time football fans were united; Premier League supporters clubs released scathing statements on their clubs, sharing their disappointment and disgust in those at the top. Football still went on, Liverpool faced Leeds with the backdrop of mass protests outside the stadium, and long-standing liverpool player James Milner stated his opposition of the plans in a post-match interview. Players including Ander Herrera, Marcus Rashford, and Jordan Henderson spoke out against the ESL in social media posts. UEFA, FIFA, and those governing the domestic leagues threatened teams and players with bans from competitions should the plans for the Super League go ahead. Among protests and anger, Tottenham Hotspur sacked their manager José Mourinho after 17 months in charge, and long-criticized Manchester United chairman Ed Woodward announced his intention to step down from his role at the end of the year.

Less than 48 hours after it began, it all seemed to be falling apart.

On April 20th 2021, as Chelsea prepared to face Brighton in a stadium surrounded by angry protestors, Manchester City were first to announce that they were pulling out of the proposed Super League in a statement which crashed their website due to high traffic. After a meeting with the 12 clubs involved, the other English clubs: Tottenham Hotspur, Manchester United, Liverpool, Arsenal, and Chelsea announced their ESL withdrawal too. Many of their statements stated the supremely negative reaction from fans as the reason. As of 11pm on April 20th (just under 48 hours since the initial announcement), only 6 teams remained in the Super League. However the board of the ESL released a statement saying that the competition would continue to move forward without the English clubs, with many reporting the commitment of the remaining teams to the project.

However, the dominoes continued to fall. Atletico Madrid announced their withdrawal the following day, shortly followed by Inter Milan, AC Milan, and Juventus, leaving only two clubs. The proposed breakaway league has since been ‘suspended’.

What next? The super league expected backlash from UEFA and FIFA, but somewhat naively did not expect extremely negative reactions from fans. In an interview on the night of the 21st of April 2021, Real Madrid and ESL president Florentino Pérez said he was “sad and disappointed” and that the ESL was now “in stand-by”. He believes that young people lack interest in football, and a new format is needed to produce more money and keep people involved. He also said that the clubs involved in the project signed a binding contract, suggesting it may not be as easy as the clubs hope to simply withdraw from the competition.

There is also, of course, the risk of the repercussions of the announcement; some European clubs are allegedly asking UEFA to ban the clubs involved from European competitions.

Although the new European Super League does appear to be conclusively finished, it is likely that the after effects may linger for a long time.