Page Three and The Nipple 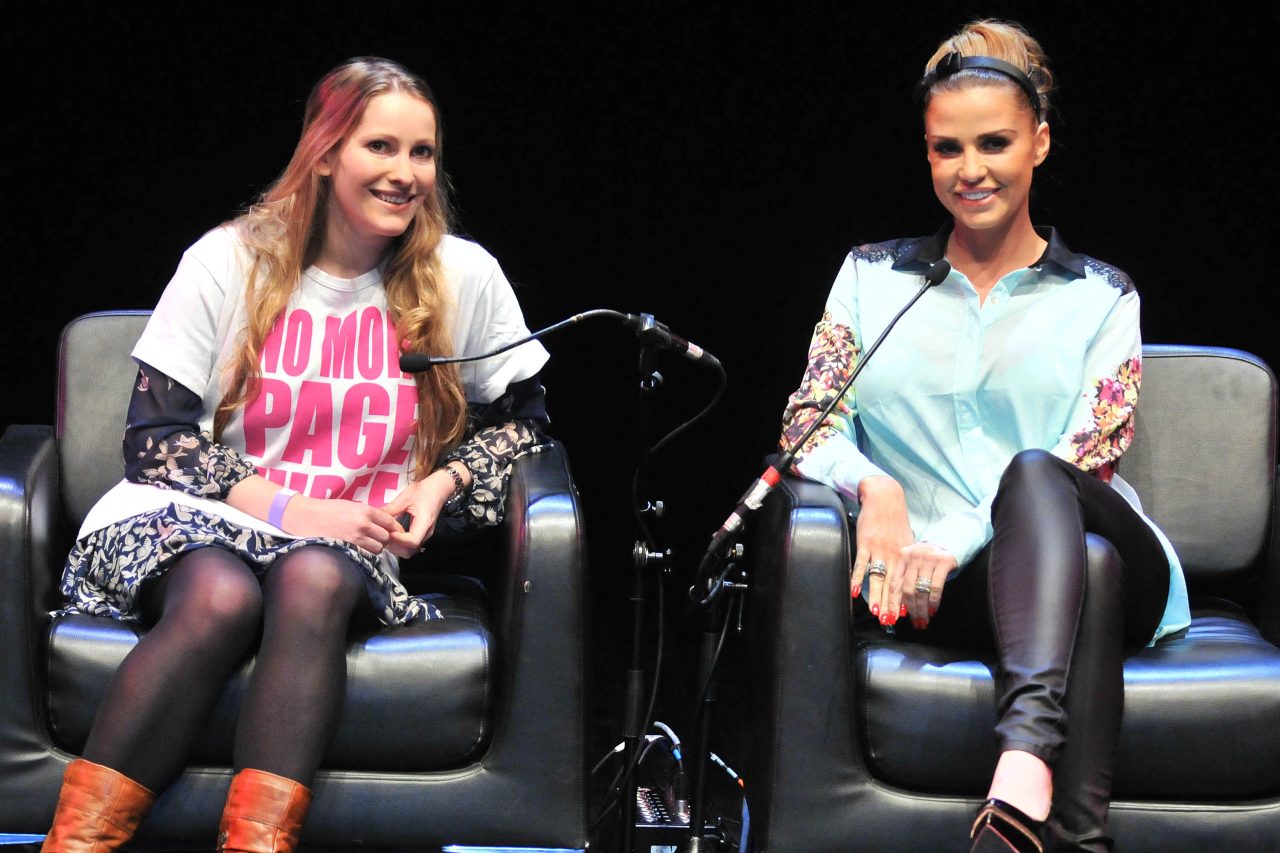 The Page Three girls are beautiful models with their main careers focused on looking pretty damn fine. Love them and call them empowered, or hate it and call it distasteful, the one thing we can all agree on is that the third page is controversial. Whether it is a woman in all her glory, or the male gaze to the nth degree, the matter is it’s not going anywhere despite protests.

However, we thought otherwise just a few months ago. In January, protesters rejoiced at the news that the paper had decided to remove the page three girls, and opt for swimwear models. Just one week later, on January 22nd, the photos were back. Lucy-Anne Holmes, who began the NoMorePageThree campaign back in 2012, tweeted: “So it seems the fight might be back on.”

In Ireland, the Sun responded differently to outcry against the soft pornographic images and back in August 2013 they give the nip, the slip. Good bye nipples and hello decency?

Well, no. Not at all. A lack of nipples does not make this image any less of what it is: it is still a woman presented on a page for a job, and that job is to entice and arouse the onlooker. She is still doing a VERY good job of it, but now we are being told it is only okay if we cannot see her nipples.

It does not change the meaning of ‘Eff right off’ if I forget to fill in the naughty word. You know exactly what I mean, and we all know what those babes mean, despite the absence of the ‘offensive’ nipple.

The idea that a bra will fix the sexist world around models, simplifies the issue far too much. By adding a bra, we simply say that it’s not okay for a woman to show her body, but it is fine for another to ogle her. Instead of stopping objectification, we body shame the woman – cover up so I can respectably get my rocks off.

Argue it’s empowering all you want, but there is no denying that covering a woman’s nipples and saying ‘now it’s okay for the papers’ is saying that showing all of the breast is WORSE than reducing a human being into a form of sexual gratification. We create new rules to justify what we do, and by policing women’s bodies we are ignoring the genuine issues: not the horrific truth that women (and men!) have nips, but that it’s socially acceptable to use people to make ourselves feel better. With no regard for that person’s well being, and with no time to think about what we are really doing, we stare at these pages and enjoy the aesthetics.

I don’t particularly demand page three to be cut, but I think it is misleading to pretend that the problem with those images are the women’s bare bodies. The real problem with those pages surrounds us all every day. It is common knowledge today, thankfully, that the media is constantly adjusting the female form, telling men and women a new long list of artificial body goals they should reach for. What I don’t see being brought into question very often is that decency does not come from covering up. Decency can only exist when we open our eyes to the real message underlying these women’s shiny bods: I’m only here to look good. I am valued because I look good enough to be here.

She is not saying ‘I am a woman’ because the same thing is done to men. They are slapped on Hollister bags, not because they are people, but because their image can be scooped up by a brand, brandished around and then forgotten in a pile of random attractive things that would sell a product.

If we hide the nipple, all we will do is reduce the real issue of society’s bad habit of consuming other human beings and hide it behind one very empty victory.