Rape Crime – What is consent? 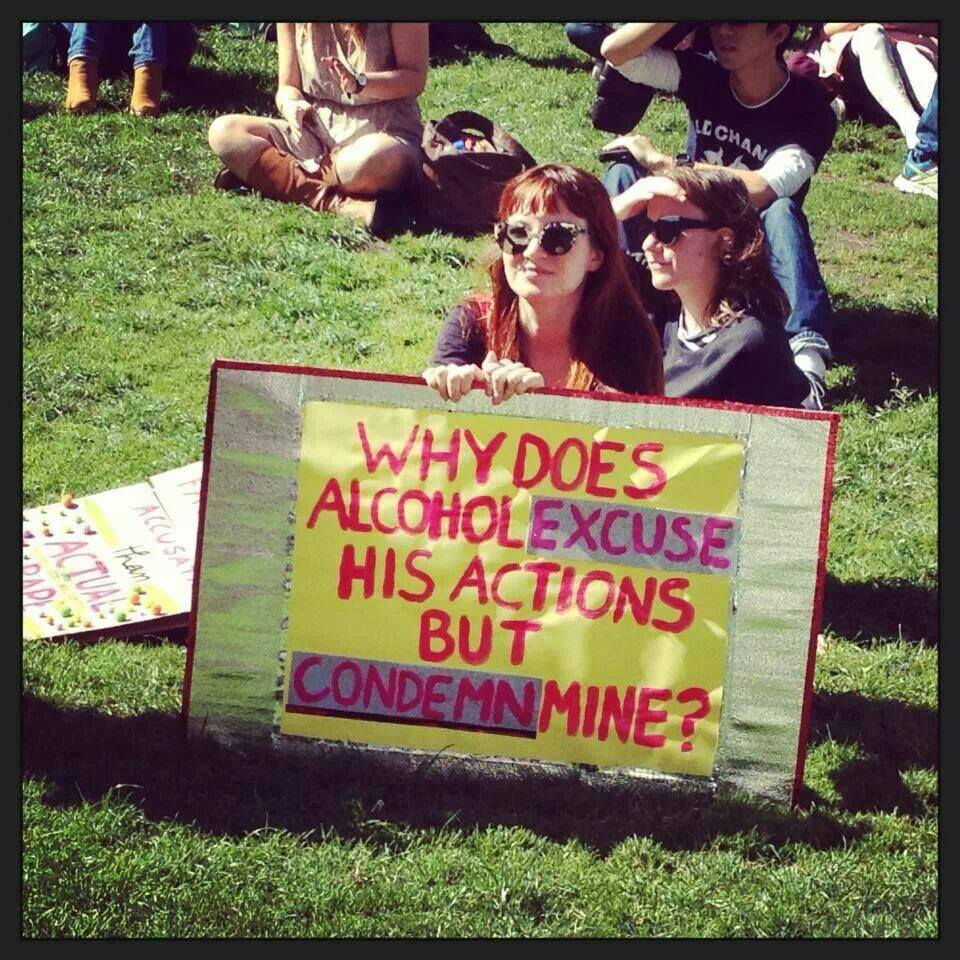 If you’re triggered by the subject of rape and dubious consent do not read on.

In April 2012 footballer Ched Evans was found guilty of raping a 19 year-old girl. The girl had been under the influence of alcohol, which at the time sparked many debates on what exactly counted as full consent. Recently Ched Evans’ case has been brought back into the public light, should he be able to play football again and was there a miscarriage of justice in his trial? Now, I’m not here to debate whether or not he was guilty but what I do want to talk about is some of the shocking comments I’ve seen being made by the British public.

A particular incident I will be referring to is on ITV’s mid morning talk show “This Morning’s” facebook page. The show posted a status as it often does asking for peoples views on a topic, and were interviewing Evans’ girlfriend who is standing by him. I’m not passing comment on that one. Some of the replies to that post actually disgusted me. 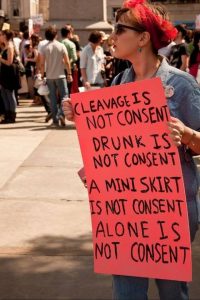 One woman commented “If she was drunk how does she know she didn’t give consent and woke up and thought I’m on to a money maker here” others saying similar, if she was drunk couldn’t she just have forgotten that she had given consent? It’s comments like these that got me into a little debate with one woman, I replied to a comment saying “If you’re not allowed to sign legal documents under the influence, due to questionable consent then why should sex be any different?” Others became my personal heros saying things like “men don’t have a right to have sex with you just because you’re drunk, as soon as you get to a point where you are unable to consent, it’s a no.”

This is my point, just because a person is drunk, or nice or wearing revealing clothing does not mean they consent to having sex. As an adult, regardless of whether someone is drunk or if they say yes or no, should you not have enough common sense and decency to take a step back and think “this probably isn’t a good idea”? In my eyes consent is only consent if given under safe, sober circumstances. In a world dominated by “lad culture” and attitudes displayed by people on this facebook status, I’m worried about the future of sexual respect and common decency.