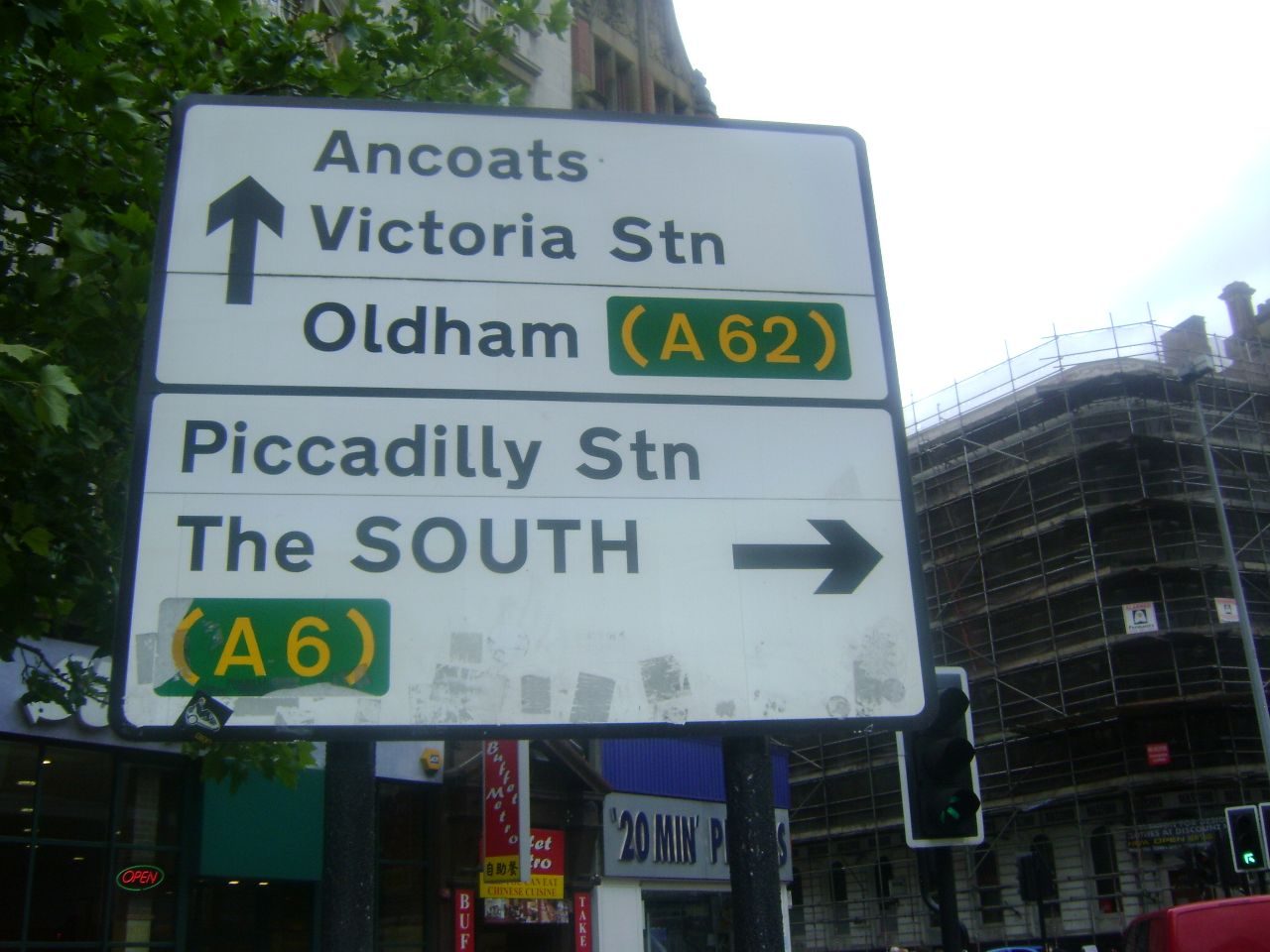 It may be in a rainy and industrial city, but inside you could be anywhere; Ancient Egypt, the Bronze Age, the jungle or under the sea are just four possibilities. The Manchester Museum holds displays on all manner of things from ancient and far away worlds. It exhibits not only artefacts from the natural world but also the relics (literally, in some cases!) of human history from yester-milennia. Terry Deary, who wrote the Horrible Histories books, greets you with a welcome talk on a modestly-sized cinematic screen as you enter. What greets you thereafter is an Ancient Egypt exhibition; mummified bodies and mummification cases, papyrus bearing the original, artistic hieroglyphics the Egyptians used for everyday writings and some very primitive- though easily identifiable- kitchen equipment. It is nothing short of breathtaking and my year six history came flooding back to me like the Nile Flood upon alluvial silt. Memorably, there is the skeleton of an elephant that was bought for £30,000 in Scotland. You can escape into a huge Lepidoptera (moths and butterflies) collection, featuring butterflies from all over the British Isles as well as a display of every beetle under the sun. The museum has seemingly made great efforts to acquire a stuffed version of every animal and bird on this earth, from a tiger displayed in hunting mood to parrots and owls, as well as their skeletons. You can additionally enjoy an extensive array of replicated sea urchins. You can get lost in the collection of living animals; some scaly and slimy reptiles are waiting to welcome you such as frogs of all colours and sizes, chameleons and snakes. You can find it on Oxford Road and the opening times are 10am -5pm Tues-Sat. Do something cultural of a weekend for a change and just go- entry is free.