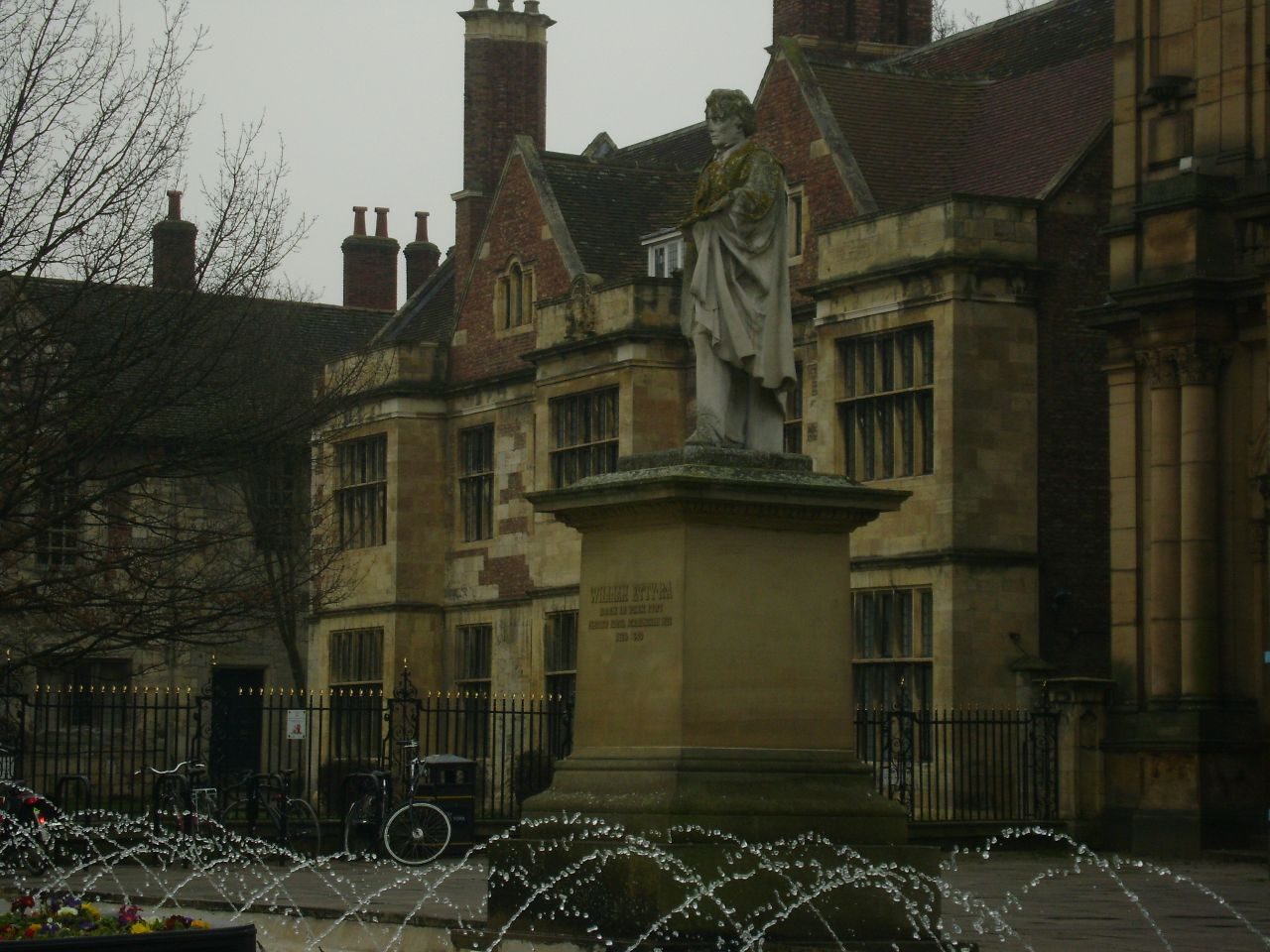 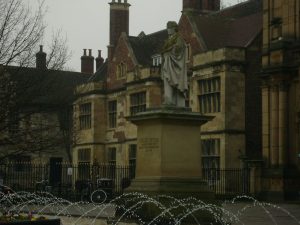 Wystan Hugh Auden was a northern English poet born in 1907.Though he was born English he later became an American citizen. Amusingly, this is the direct mirror image of a contemporary, ‘British’ poet also known by his first two initials: T.S. Eliot was conversely born American and later gained British citizenship. Auden led something of a nomadic existence. Born in York (pictured), he spent a childhood in Birmingham between terms of boarding education in Surrey.  He spent his adulthood in America and died on mainland Europe, in Vienna. As a poet and thinker, he wrote of and was plagued by the horrors of the First World War, and so ‘exiled’ himself in America during the first year of the Second. His citizenship was granted in 1946.
You have almost certainly heard an Auden poem without even knowing it. A particular poem, commonly known as ‘That poem from Four Weddings and a Funeral’ is by Auden. And ‘That poem from Four Weddings…’ is entitled Funeral Blues. As is the case with Gilbert and Sullivan songs, it is often known simply by its first line: ‘Stop all the clocks’. Two versions of Funeral Blues were published, one in 1936 and another two years later. The 1938 edition, was designed to be put to music by Benjamin Britten, with whom Auden was acquainted. Their friendship was fictionalised in the 2009 Alan Bennett play, The Habit of Art. However, Richard Curtis’ choice to use Stop all the clocks in a scene of genuine mourning may have been poorly informed: The original version of Funeral Blues is a satire of a state funeral. Auden’s less cynical poem ‘Night Mail’ examines how the entirety of the United Kingdom and its entire and extremely varied populous is united under the practice of letter writing. The poem describes the night mail train ‘crossing the border’ between northern England into Scotland. Both his native northern town of York and tendency to change location are captured in this poem. The British industrial revolution had its roots in the north of England; mills and factories were key to this industrial development, as was the installation of the railways and their steam trains. ‘Night Mail’ also depicts all corners of Great Britain; Auden himself had inhabited the northern and midland areas and had been educated in its southern quarter. His own knowledge of British landscape, how it varies from one county to the next and the patchwork of its people who dwelled there is evident from his depiction of cities and people in Night Mail.
Many of his poems that were written in the 1930s confront with hindsight the issue of the onset of the First World War, most notably Song for the New Year. Along with John Betjeman and T.S. Eliot, his is one of the key poetic voices of (a slightly drab and depressed) 1930s Britain.