Union Street by Pat Barker: It made me laugh, cry, faint and learn. 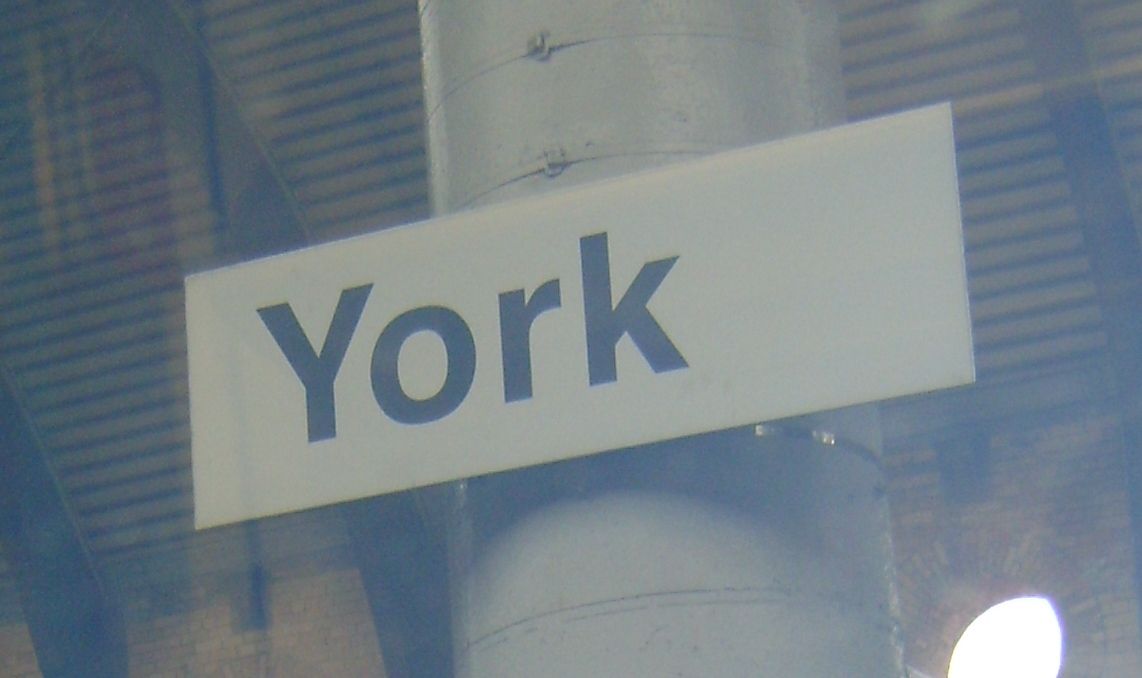 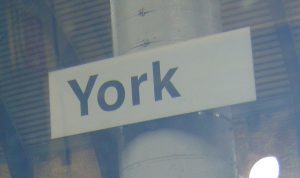 Teesside novelist Pat Barker (a female ‘Pat’) is perhaps best known for her Regeneration Trilogy, which is set in the First World War and follows the lives of men deeply affected by shellshock. For a reader who follows Barker, her first novel, Union Street, can be regarded as an overture to this author’s strong ability to write in a mesmerisingly addictive style to achieve graphic and horrific accounts of real events.

Union Street is, like Regeneration, firmly rooted in historical events. The novel set in the North East (and in an unspecified town, possibly in Durham or York) at the time of the Miners’ Strike of 1973, when Ted Heath was in power. Her characters’ lives are all deeply shaped by the socio-political background. In fact, there is no getting away from it. The strength of the novel is that Barker manages to convey how the Strike was not an enclosed issue, but instead brought with it a storm of deprivation that affected everybody who lived amid and alongside it. The dilapidation, the economical deprivation, alcohol abuse, wife beating, delinquency, fear, the poverty and prejudices that all arose from this same stimulus. Barker addresses each one swiftly yet in thorough detail.

This social realism work is divided, like most novels, into chapters- but each chapter is a single individual’s novella. Melvin Burgess’ novel Junk (1996), which is also a hard-hitting piece of social realism focussing on heroin abuse, uses a similar format. Unlike Burgess, Barker’s characters are all female. Not only that, they are all working-class and living in poverty. They each suffer an individual deprivation-induced fear. Barker demonstrates the many and various ways in which seven women of widely varying ages were affected by the men’s striking. The Strike is the cause of some women’s hardships, an accessory to others and a catalyst to further women’s troubles.

Kelly Brown, the youngest protagonist of a novella within Union Street, falls victim to a predatory man who, without work, makes evil plots with his free time. Muriel and Lisa Goddard each have to work long hours and struggle and budget tightly in the absence of their husbands’ employment.  Iris King is the matriarchal support of Union Street. Entrusted with other women’s secrets, she sometimes turns this into thoughtless gossip, although her support for the fellow ‘citizens’ of Union Street (they have become a race in this hard time) is genuine. Like Iris, Alice Bell is an ageing Union Street resident, fearing lack of funds to pay for her own funeral. Naive Joanne Wilson falls pregnant and, before she is able to secure a marriage, has to work long, difficult, even painful hours at the factory in her condition. Blonde Dinah is the locally infamous prostitute, doing ‘favours’ in Union Street for as long as most of the other characters can remember. All of the stories are loosely interlinked. That is to say, each Union Street chapter contains a reference to another’s plot. Kelly witnesses a product of a backstreet abortion, which is described in shocking detail in Iris King’s unsettling chapter. Iris King remembers how she used to house share with Blonde Dinah and it is implied that Muriel’s husband visits Union Street’s blonde bombshell. The book contains harrowing accounts of the hardships that were rife at this underprivileged time of uncertainty and cold. Lisa Goddard’s story is the happiest, although the domestic violence she suffers from a miner-turned-alcoholic husband is unnerving to contemplate.

The work was published in 1982, nine years after the Strike, yet when it was still firmly in living British memory and deeply etched on the northern psyche; they were those who had lived through its trauma and had even been this very event. Union Street is a gritty novel that confronts the real-life horror but is also darkly funny in parts. It is an exposé of a people who lived in uncertain times and how they reacted to these. Although it is far more cynical a work than the film (and musical) Billy Elliot and the novel Junk, Union Street also demonstrates how tame our current recession difficulties are in comparison to the grit and day-to-day fear that was this strike.