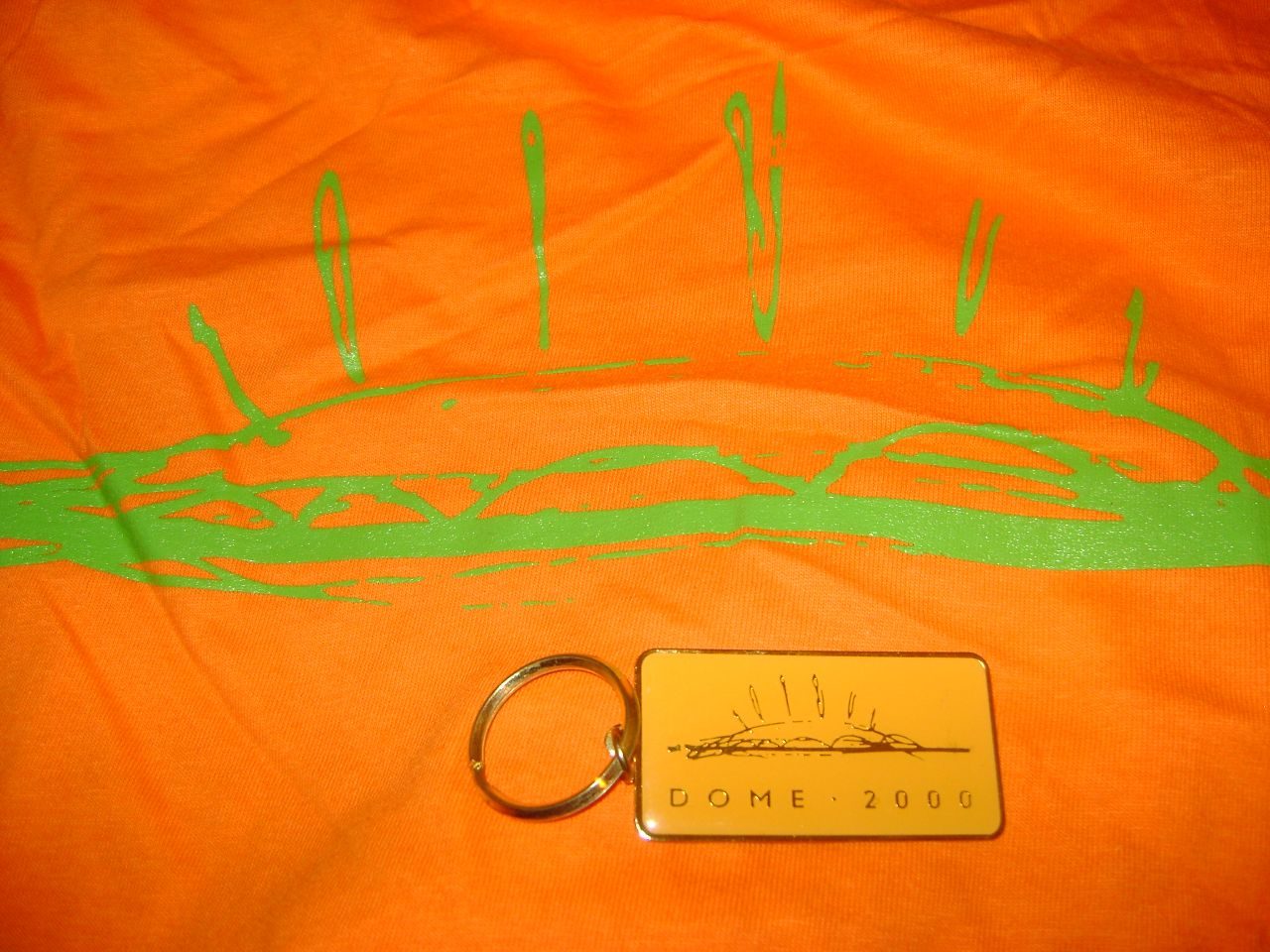 IN ESSENCE OF THE SEREN 90s NIGHT, HERE IS A GUIDE TO THE MUSEUMS OF 90s BRITAIN.

BY AN ANTIQUE THAT SURVIVES FROM THE DECADE.

A study revealed that the 1990s were a healthy time for museums in the UK. Spielberg’s Jurassic Park (1993) was perfect publicity for The Natural History Museum’s dinosaur-infested ‘Blue Zone’ and all the unforgettable hype that accompanied the development of the Millennium Dome was a fine advert for sightseeing around Britain. The Natural History Museum became officially so-called as of 1992. Prior to then, it was named the ‘British Museum (Natural History)’, although it had disaffiliated from the British Museum way back in 1963.

Extensive research shows that Brits and tourists to Britain enjoyed a treat in the ‘90s. The museums in this decade were rich in artefacts and display objects. By 1998, museums in Britain boasted a whopping total of 170.89 million individual exhibition pieces (sic!).  Of this total, over half were held by museums of natural history and biological interest; they boasted 92.76 million exhibits between them. In 1998, agriculture museums in Britain housed 1.45 million artefacts (mind that sickle!) and archaeology museums boasted 23.16 million pieces. Historians were treated to 1.09 million military exhibits before the Imperial War Museum expanded, gaining a base in Manchester in 2002. Geologists and geographers enjoyed 7.19 million artefacts (stone me!) and academics were kept busy with 9.39 million archives! 1998 was a good year to be a science geek- there were 2.86 million science and industry-related exhibits to behold and numismatists (coin geeks) enjoyed 2.16 million objects of interest on show. The galleries in the Britain of 1998 displayed 4.03 million fine art pieces and their haberdashery counterparts boasted 2.05 million costume and textile exhibits. Photography –the art and the science- was to be found alive and well in the museums of ’98 with 8.86 million photography-related exhibit objects on display. Transport fanatics had no excuse for being bored in 1998, either. The transport museums of this year housed 3.87 individual display items and the London Transport Museum opened its ‘Depot’ branch at Acton in 1999.

The 1990s Museum scene enjoyed an affluent time of funding and governmental support (oh to be back in the prosperous ‘boom’ years). The Millennium Dome was completed in 1999, and opened on the 1st January 2000. It was the home of a walk-in, plastic body that showed you how the human body works. Outside of it, there were touch screens which, when pressed, told you a ‘body fact’ such as “It takes 34 muscles to give somebody a kiss”. Upstairs, there were interactive displays that explained voice recording (sound recording had been developed in the outgoing century). Acrobats and trapeze artists almost stole the show but the Dome’s pièce de la résistance was its screenings for Blackadder: Back and Forth. The Dome plan was hatched in the 1990s by John Major’s Tory cabinet and inherited and completed by the incoming New Labour one. The hype about the Millennium Dome project climaxed in 1999 but had remained unbelievably high prior to this. In 1999, the year before the Dome’s long-awaited, highly-anticipated opening, The Times had a daily feature about the Dome and its progress. The project was a source of much derision in the late ‘90s. However, writing as someone who actually visited it, I can tell you this was undeserved and it was a genuinely inspiring and educational touristic experience.

Museums in Britain enjoyed immodest funding at a time of economic stability, a far cry from the austerity that The Arts are suffering today.  In the session that spanned from 1998 to 1999, museums and galleries enjoyed over 6 million pounds of public funding: A total of £607.1 million donated from central government, local government and the National Lottery.  A portion of six million pounds would be invaluable help to smaller museums hoping to expand and, although a mere drop in the ocean for some larger museums, it would still be a useful grant for at least keeping the larger ones open.