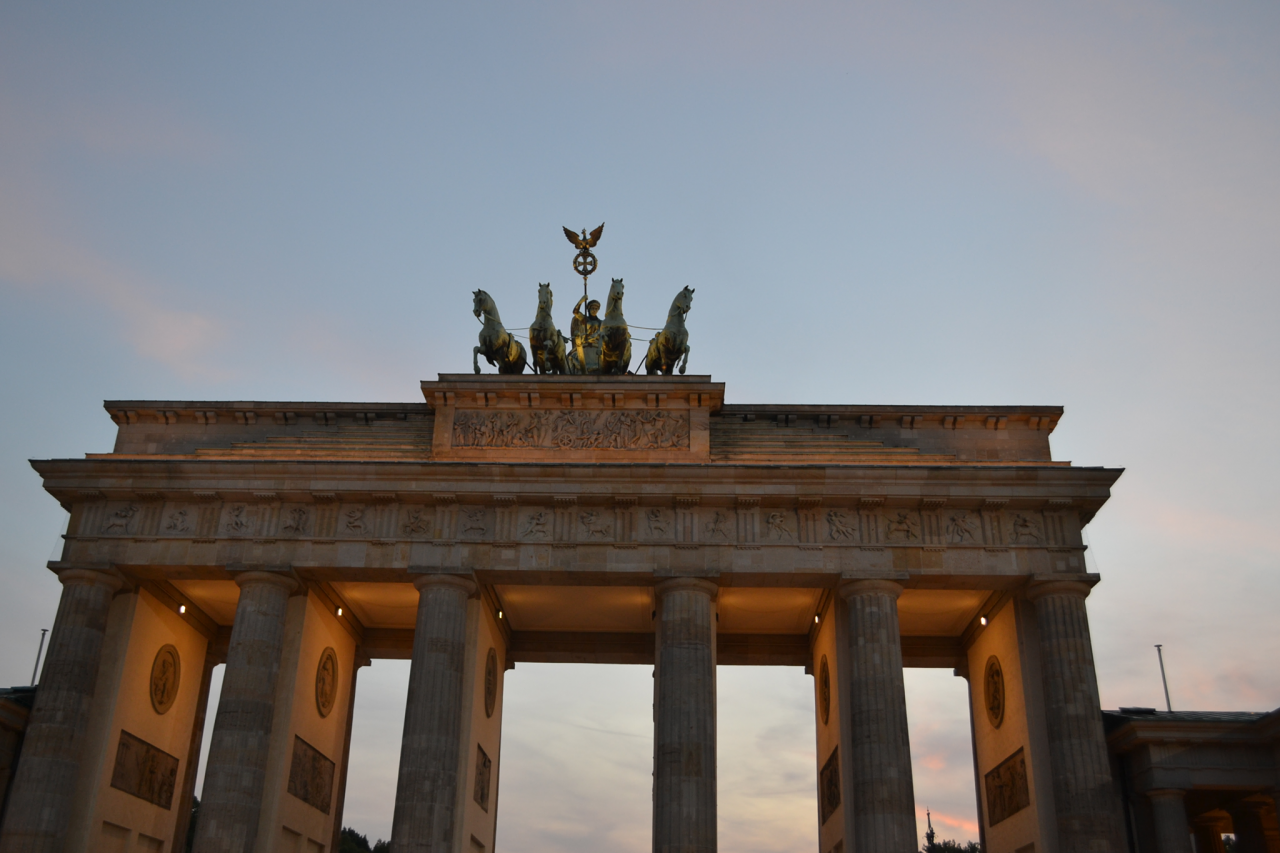 My third real identity: A family story of the 21st century

Everyone knows that the world is getting smaller. But did you know that today bilingualism is even more common than monolingualism? This creates a new phenomenon: more and more people with multiple nationalities and languages. But does growing up between two cultures affect the way we think and maybe also feel about ourselves? Each story is unique. Mine is just one of many.

It was the 2nd of December 1994. My mum was 31 years old when she moved from Paris to Berlin. The unemployment rate for architects in Paris was extremely high, whereas in Berlin they were desperately looking for architects since the fall of the Wall. She remembers the Potsdamer Platz (east Berlin) well, which was completely deserted. You could see rabbits running around. Remnants of the war were still everywhere to be seen, bullet holes remained in building walls and vast empty spaces were left after the bombings.

She had planned to stay for only 3 years.

About 20 years earlier, obligatory military service for all young men who didn’t live in Berlin was introduced. This caused a huge wave of young (pacifist) men moving to Berlin. My dad, who was originally from Frankfurt, was part of it.

My parents met each other at a Buddhist meeting and have been together for 25 years now.

A union with symbolic meaning. My grandfathers and great-grandfathers had fought against each other in two of the most atrocious wars of history.

My mum chose the name “Olivia”  because the pronunciation in French and German is almost the same. Without knowing that it originally is an English name (invented by Shakespeare, meaning ‘peace’).

Already as a child going to a bilingual nursery, people asked me: Do you feel more French or more German?

I don’t know either.

Do I have to decide?

I have never fully felt one or the other. I wouldn’t even say that I am in between. I am just… me.

A quote from a song by the Rwandan-Belgian rapper and author Gaël Faye* describes that feeling well:

“I am at home everywhere without ever being in the right place.

My only country is me. […] I found myself between two chairs and decided to sit on the floor.”

*I don’t want to compare myself to him, because his quest for identity has been a much more painful process and he had to face discrimination on a daily basis. However, I think this quote can apply to what any bi-/multinational person senses. I can warmly recommend his incredibly touching autobiography “Small Country”.

Of course I shouldn’t forget the many benefits of having a double nationality. Switching from one language to another. Experiencing both cultures as (50%) native. Choosing which passport I want to show when I’m traveling… That’s great!

But one thing that I’ve realized was that I felt most at ease when I was in a country that was neither France nor Germany. Even though I might be more often confronted with questions about my origins, it’s always like a fresh start in terms of identity. By that I don’t mean to create a new one but to find my original one that is not defined by nationality.

Now I’ve chosen to move to the UK. The name given to me predicted that.

We find ourselves as we react to challenges; everyday we discover a new part of ourselves. Moving abroad is my way to do this.

It is not where we’re from, but rather where we are going that defines us.