The History Of Valentine’s Day 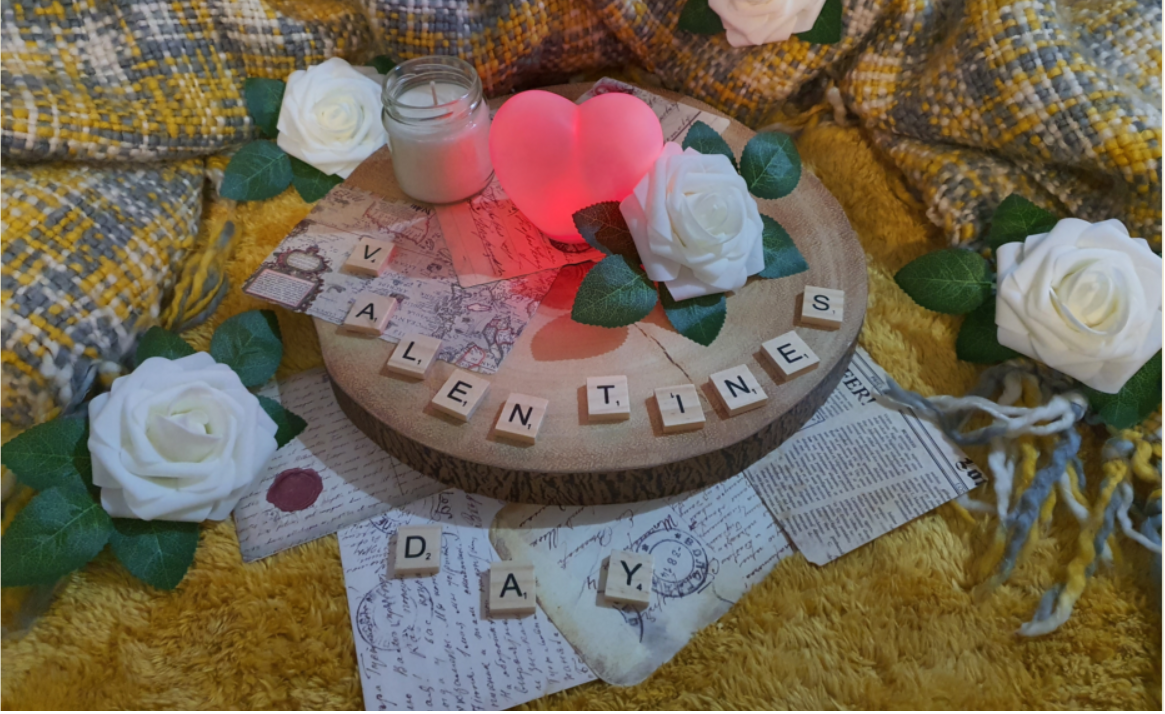 Every year on February 14th, Valentine’s Day occurs across the world. Candy, flowers and gifts are exchanged between loved ones, all in the name of St. Valentine. Who is St Valentine, and why do so many people across the world celebrate a day in his name? What does the day symbolise, and where did it all begin?

The history of Valentine’s Day and its patron saint is shrouded by mystery, but what is known is that February has long been celebrated as a month of romance, and St. Valentine’s Day, as we know it today, includes vestiges of both Christian and ancient Roman culture. But who was Saint Valentine, and how did this ancient ritual become associated with him?

Legend has it that Valentine was a priest who served in Rome during the third century. During the third century, marriage for young military men was outlawed by Emperor Claudius II. He concluded that single men made better soldiers than those with wives and families. Realising the injustice of the order, Valentine defied Claudius and proceeded to secretly administer marriages for young lovers. When Valentine’s acts were brought to light, Claudius ordered that he be put to death. Valentine may have also been killed for trying to help Christians flee brutal Roman jails, where they were often beaten and tortured. According to other accounts, an imprisoned Valentine allegedly sent the first “valentine” greeting to a young girl who visited him during his incarceration, presumably his jailor’s daughter, who he apparently fell in love with.

Some say that before he was put to death, he wrote her a love letter, signing it with “From your Valentine”. This quote is still in popular use today. Although the truth behind the legends of Valentine is unclear, the stories all emphasise his appeal as a sympathetic, heroic and, most notably, romantic individual. By the Middle Ages, perhaps thanks to this reputation, Valentine would become one of the most popular saints in England and France.

While it’s popularly theorised that the reason Valentine’s day is celebrated in mid-February is to commemorate the anniversary of Valentine’s death or burial, others theorise that the Christian church may have decided to place the celebration day in the middle of February to “Christianise” the pagan celebration of Lupercalia.  Celebrated on February 15th, Lupercalia was a festival of fertility dedicated to Faunus, the Roman god of agriculture, and to Romulus and Remus, the mythical founders of Rome. A little insight to what exactly the festival of fertility would ensue is that the Members of the Luperci, an order of Roman priests, would assemble in a sacred cave, where it was believed that the babies Romulus and Remus had been looked after by a wolf or, in the Latin, a Lupa.

The priests would sacrifice a goat for fertility, and a dog for purification. They would then strip the goat’s hide into strips, dip them into the sacrificial blood and take to the streets, gently slapping both women and crop fields with the goat hide. Roman women welcomed the touch of these hides because it was believed to make them more fertile in the coming year which was where the Roman men would choose a woman, lay with her in the upcoming year and, eventually, lead to marriage.

Lupercalia survived the initial rise of Christianity but was outlawed—as it was deemed “un-Christian”—at the end of the 5th century, when Pope Gelasius declared February 14th St. Valentine’s Day. It wasn’t until the Middle ages when this day, now known globally as a day of love, would take on this premise. In France and England, it was commonly believed that February 14th was the beginning of birds’ mating season, which added to the idea that Valentine’s Day should be a day for romance. In 1375, a poem named “Parliament of Foules,” by Geoffrey Chaucer was published, featuring the first written record equating February 14th with a day for love. Writing poems and letters to loved ones, however, wouldn’t become prevalent until the early 1400s. For example, we can see that in 1415 the imprisoned Charles, Duke of Orleans wrote a love poem to his wife while he was locked in the Tower of London.

So, with time, many traditions formed and changed, such as Cupid (a well-known symbol of Valentine’s day, often portrayed as a little Cherub holding a bow and arrow, firing arrows of love at unsuspecting lovers). But the Roman God, Cupid, has his roots in Greek mythology as the Greek god of love, Eros. Accounts of his birth vary; some say he is the son of Nyx and Erebus; others speculate he is the son of Aphrodite and Zeus (who would have been both his father and grandfather). Eros was a glamorous immortal, playing with the feelings of Gods and men, according to archaic Greek writers, who used golden arrows to incite love and lead others to sow aversion. It was not until the Hellenistic era that he started to be depicted on Valentine’s Day cards, as the mischievous, chubby boy he’d become widely known as.

Valentine’s today is not what it used to be, as society changes and people’s expectations reform and evolve, but today we celebrate February 14th with gifts of chocolates and flowers, romantic meals with loved ones, and anything else we can do to make the day a special one.