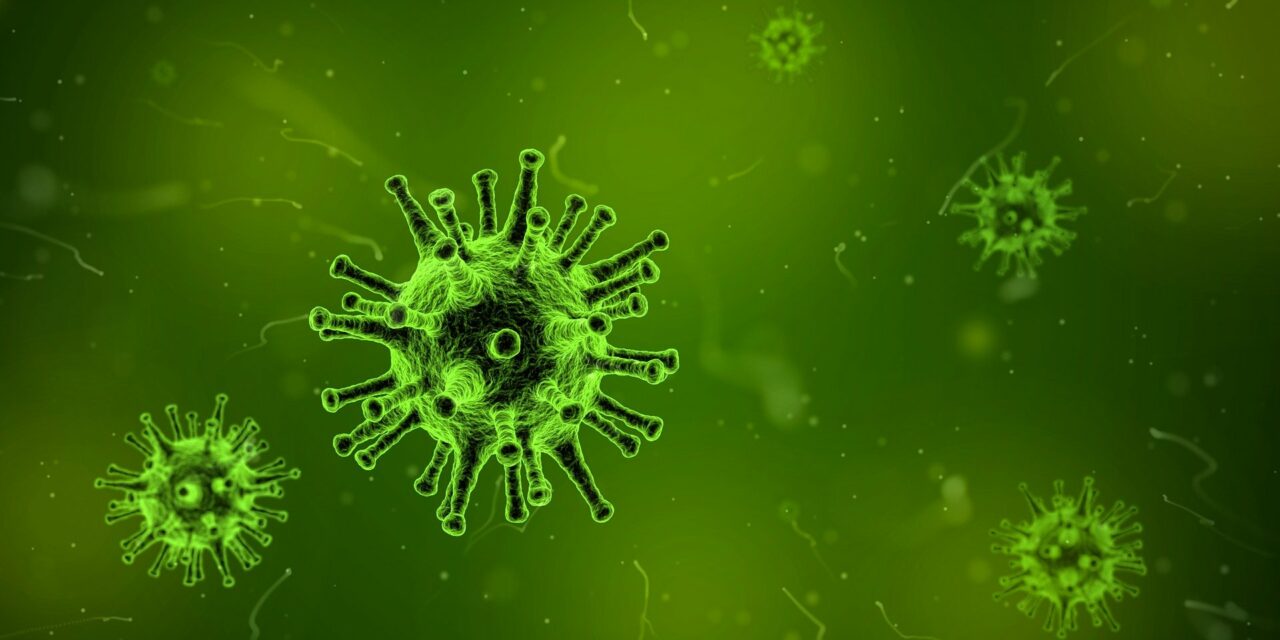 A Short History of Pandemics

In coping with pandemics, the world today has all the tools and expertise it needs, but that has not always been the case. Certain historical events have shown that certain infectious diseases were not so easy to monitor and manage. Pandemics stem back to the hunter-gatherer days of humanity, but the change to agrarian life and higher populations 10,000 years ago made epidemics more likely to arise. It was during this time that malaria, tuberculosis, leprosy, influenza, smallpox and others first appeared.

The more industrialized humans became, constructing cities and forging trade routes to communicate with other cities, and fighting wars with them, the more easily pandemics spread and became prevalent in larger groups of people. During the Peloponnesian War, the earliest documented pandemic occurred. It crossed the Athenian walls after having passed through Libya, Ethiopia and Egypt. As many as two thirds of the population died. Fever, hunger, a bloody throat and tongue, red skin, and lesions were among the signs. The illness, believed to have been typhoid fever, greatly weakened the Athenians and was a major factor in their eventual defeat.

The earliest introduction of smallpox, which started with the Huns, was the Antonine plague in 165 A.D. The Huns infected the Germans, who passed it on to the Romans, then spreading it across the Roman Empire via returning troops. Fever, sore throat, diarrhea and, (if the patient lived long enough) pus-filled sores were the signs. This epidemic persisted until around 180 A.D., naming Emperor Marcus Aurelius as one of its victims. These are just two pandemics in history that arose due to living conditions and lifestyles we would deem today as unsanitary, but even when lifestyles improved over time pandemics where still very prevalent and arose, such as the 1918 Spanish Flu which caused 50 million deaths worldwide.

This epidemic was first observed in Europe, the United States and parts of Asia before spreading quickly across the world. There were no efficient medications or vaccines at that time to treat this killer flu strain. In the spring of 1918, wire service rumors of a flu epidemic in Madrid led to the pandemic being dubbed the ‘Spanish flu’. By October, hundreds of thousands of Americans were killed and shortages of body storage reached crisis levels. But in the summer of 1919, when most of the sick people had either gained immunity or died, the flu threat vanished.

Pandemics have been around throughout history and often enough the causes aren’t clear or even explainable. They break out, immunity or resistance forms and, over time, another virus or disease arises to replace them. Such as the pandemic we are living through at this date in 2020, known worldwide as Covid-19. Mankind has proven time and time again that they can overcome all forms of deadly epidemics. We will overcome this one too.