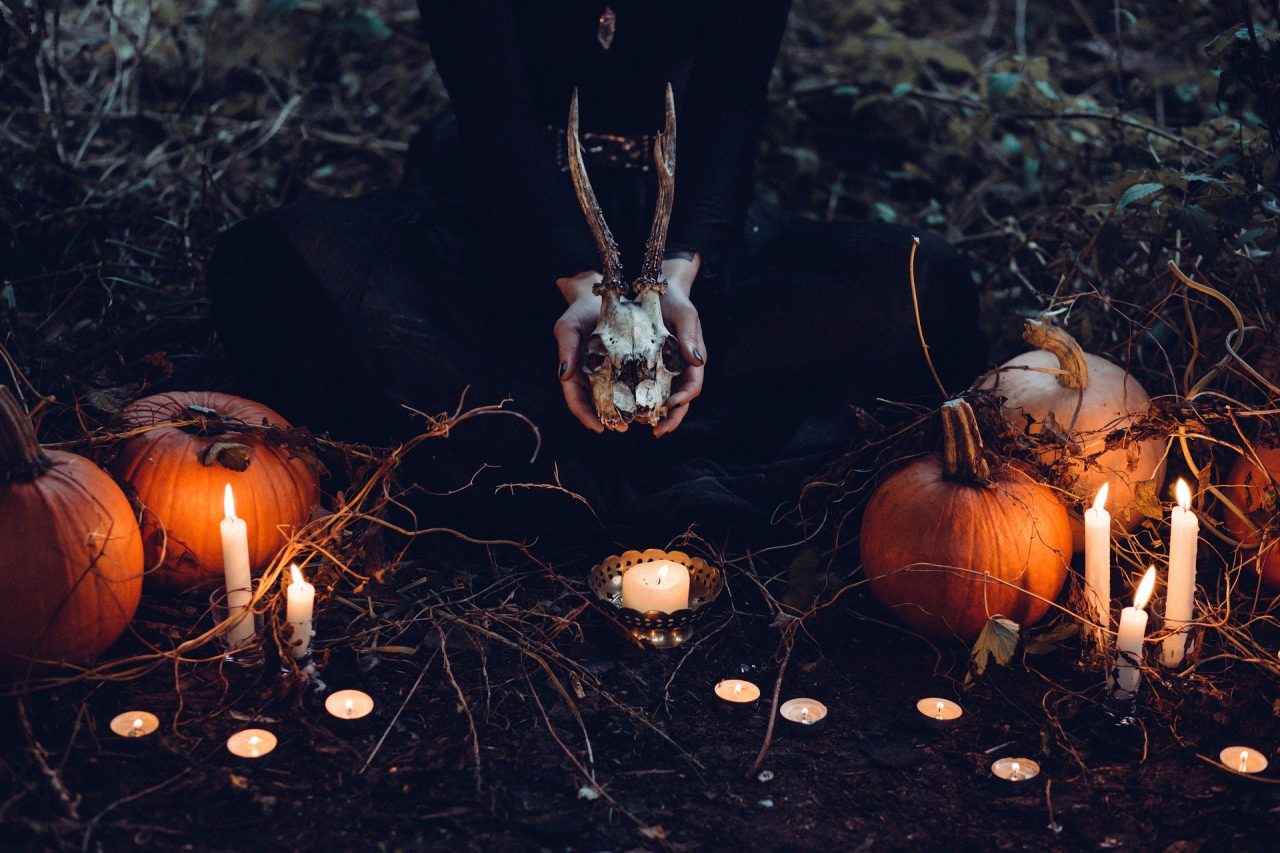 Samhain: The History Of Halloween

Halloween is recognized today as the international day of the year when decorating your house with skeletons and jackal lanterns is not considered unusual, but this world-famous spooky holiday was once a sacred and very different kind of celebration called “Samhain”.

The Celts who lived more than 2000 years ago in the region now known as Ireland, the United Kingdom and northern France, celebrated their New Year on the 1st November. That day marked the end of the summer and the harvest, the beginning of the dark and cold winter that had come.

During the winter, the Celts believed that death was at its highest within that season and that on the night before the New Year, the line between the realms of the living and the dead was blurred.

On the night of October 31st, they celebrated Samhain, when it was believed the ghosts of the deceased would return to earth, Celts often thought that the presence of otherworldly spirits made it easier for the Druids or Celtic priests, to make predictions about the future.

Many people entirely relied on these prophecies, and it became an essential source of relief in the long, dark winter, offering comfort and stability in hard times. To commemorate the event, the Druids built huge sacred bonfires, where people gathered to burn crops and animals as sacrifices to Celtic gods.

During the festival, the Celts wore costumes generally made up of animal heads and hides and tried to tell each other their fortunes. When the party was over, their hot fires, which had been extinguished earlier that evening, were re-ignited from the sacred bonfire to help shelter them in the coming winter.

Comparing the Halloween we experience today to that 2000 years ago, we can see that Halloween has changed and morphed into more of a commercial and family-friendly holiday, with sweets and quirky decorations. Halloween has become less of what it originated from and focuses more on children’s enjoyment.

Halloween today continues certain traditions, such as costumes and bonfires. But they have been so watered-down, by time and the influence of Christianity, that many have forgotten its origins: in the Celtic realm of spirits and the roaring ritual bonfires of Samhain.