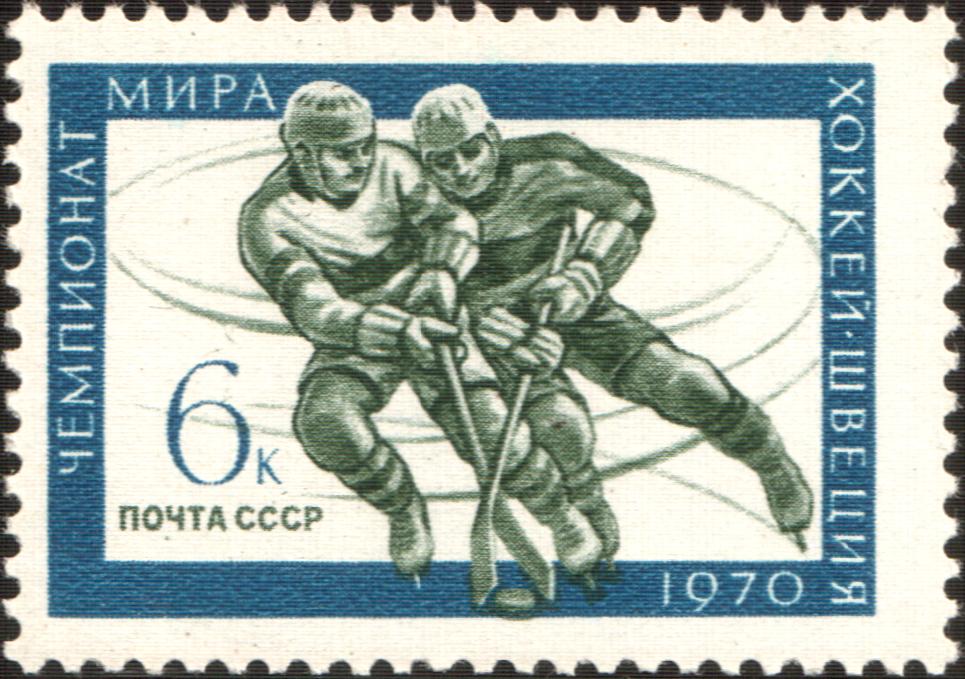 The geopolitical tensions between the Western and the Eastern bloc – known as the Cold War – shaped the world history of the second half of the 20th century. Despite the name, the period of the Cold War was everything but cold. Although the two blocs never directly fought each other, proxy wars served as an indirect trial of strength.

But the capitalist West and the communist East also fought each other by other means. The Space Race was a competition for power and superiority over the respective political system. Another such showdown was in sports.

The Olympic Games became highly political, serving as a stage for political protest such as boycotts. In 1956 several nations boycotted the Olympic Summer Games in Melbourne due to the Soviet suppression of the Hungarian Revolution. In 1980, the United States and several other countries refused to attend the Summer Olympics in Moscow after the Soviet intervention in Afghanistan. In return, the Soviet Union stayed away from the next games in Los Angeles.

Sport became an arena where the antagonists could prove their strength. After the Second World War, the Soviet Union had put a lot of money in the formation of a sporting elite that won an insane number of medals. In the popular team sports, however, the Soviet Union was less successful. In those sports, large organisations have emerged in the capitalist West employing professionals.

The only exception was in ice hockey, where the Soviet Union managed to create a team that dominated international competition for several decades. Soviet ice hockey first appeared on the international stage in 1954 at the World Championship in Stockholm. The Russians did not have a long tradition in this sport. The state had forged a national team throughout the preceding years. The win of the gold medal in their very first World Cup was a huge surprise and granted them international attention.

From then on, the Soviet team would dominate international competition, winning twenty-two out of thirty-two World Championships and seven out of nine Olympic Games. Crucial to the Soviet success was their coach Anatoli Tarasov. He created a unique style of play including elements and tactics from football and ballet. In contrast to the North American style of play, the Soviets relied less on physical strength, as on the class of the individual player.

The Russian players were very talented skaters and emphasised passing and puck possession. Players would only shoot from a very promising position. Otherwise the puck would be passed and kept in possession until such a position was reached. The very unique style was often referred to as ‘collective ice hockey’, reflecting the communist ideology of collectivism. Indeed, Soviet ice hockey training included political indoctrination.

The new style of play was difficult, and often frustrated the opponents. The core of the team played together throughout the year at the Central Army Sports Club in Moscow and seemed to get on blindly.

However, Soviet success was controversial. In both the World Championships and the Olympic Games, only amateurs were allowed to play. Officially, professional sportsmen did not exist in the Soviet Union as they were all employed by a factory, the army or any other organ of security. Practically, however, they were full-time ice hockey players. Such bypassing of amateurism was especially criticised by the motherland of ice hockey, Canada. The best players from North America were all professionals playing in the National Hockey League and thus excluded from international competition. Despite those restrictions, Canada still managed to dominate international competition with selections of college players – until the rise of Soviet ice hockey. As their protests were unheard, Canada stayed absent from World Cups between 1970 and 1976.

The ultimate battle on ice was the 1972 summit series where the Soviet team faced a Canadian national selection of NHL players. Four matches were held in Canada and four in Moscow. Before the series, everyone in North America expected Team Canada to sweep away the Russians as they could not compete with them in a professional game. The Soviets won the first game 7-3. Although Canada managed to win the series in an extremely tight last game, the series proved that the Russians could keep up with North America’s best players.

The Red Machine continued dominating the international ice hockey stage until the decay of the Eastern Bloc – with one prominent exception. In 1980, the US national team consisting of college players managed to beat the highly favoured Red Giant during the Winter Olympics in Lake Placid. In the time of the Soviet intervention in Afghanistan, this “Miracle on Ice” caused national euphoria in the United States. The victory was seen as a proof that their way of life was the right one.