Therefore I say to you: “Let Europe arise!” 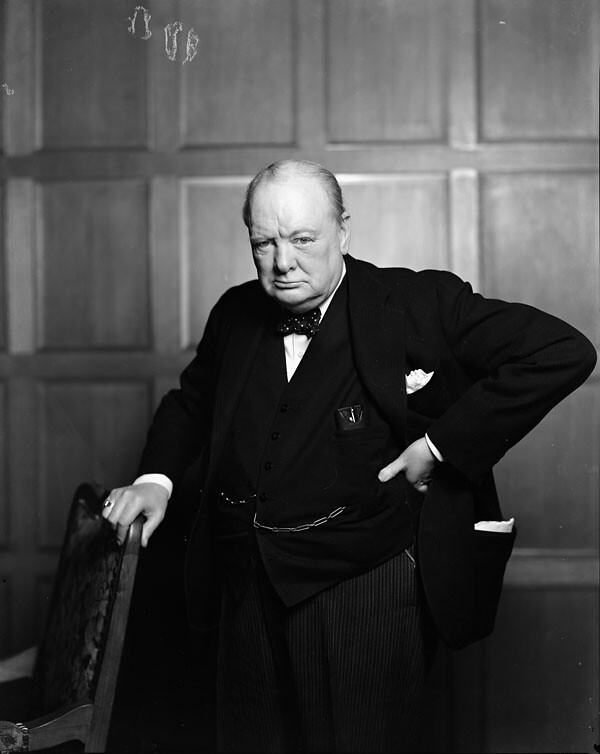 70 years before the Brexit referendum, Winston Churchill called for the unity of Europe

It’s the 19th September 1946. Noise level rises as Winston Churchill steps up to the podium of the assembly hall at the University of Zurich. “I wish to speak to you today about the tragedy of Europe”, he begins his speech. “What is the plight to which Europe has been reduced? Some of the smaller states have indeed made a good recovery, but over wide areas a vast quivering mass of tormented, hungry, care-worn and bewildered human beings gape at the ruins of their cities and homes, and scan the dark horizons for the approach of some new peril, tyranny or terror.”

In the aftermath of the Second World War a new world order has emerged. In the West, the United States has finally proven themselves as the new superpower. In the East, the Soviet Union are increasing their influence. Europe, meanwhile, lies in ruins. How can the old continent recover from the terror and brutality it had experienced throughout the previous years? What is needed to create peace between the European nations and to reconstitute the old strength of Europe?

According to Winston Churchill, the solution is the recreation of the European family. He speaks of a notion which has already appeared before the World War: “We must build a kind of United States of Europe.” In such a project, smaller and economically weaker countries would count as much as the larger European countries. What causes uproar is his suggestion that the first step towards a European family must be the reconciliation of France and Germany: “There can be no revival of Europe without a spiritually great France and a spiritually great Germany.” Those two countries should take the lead of the United Europe together. Of course, the idea of Germany regaining power causes worry throughout Europe.

Nowadays, the difficult relationship between Britain and the European Union often makes one forget that it was Britain’s iconic wartime Prime Minister who put a lot of effort into the project of uniting Europe. The fact that Winston Churchill – symbol of a strong and independent Britain – drove the European project forward is often recalled by those who oppose Brexit. However, those parties in favour of leaving the Union have often cited Churchill’s words of the 1946 speech as well. In fact, the speech lets room for interpretation about the role of Britain in Churchill’s notion of Europe. Did he want Britain to be part of it or not?

The way he praises Europe as “the home of all the great parent races of the western world” suggests that he definitely considered Britain to be a part of this hub of the universe. Contrarily, several passages strongly suggest that in the Churchillian world view, Europe was the continental parts only. The United States of Europe should be another huge entity coexisting and even cooperating with the British Commonwealth: “Great Britain, the British Commonwealth of Nations, mighty American and I trust Soviet Russia – for then indeed all would be well – must be the friends and sponsors of the New Europe”. Those passages indicate that although forging European Unity, Winston Churchill did probably not consider Britain to be a part of Europe. But those were different times. Already one year after his speech in Zurich, India was an independent country and the British Empire began to disintegrate. How would Winston Churchill have voted in 2016? We do not know.