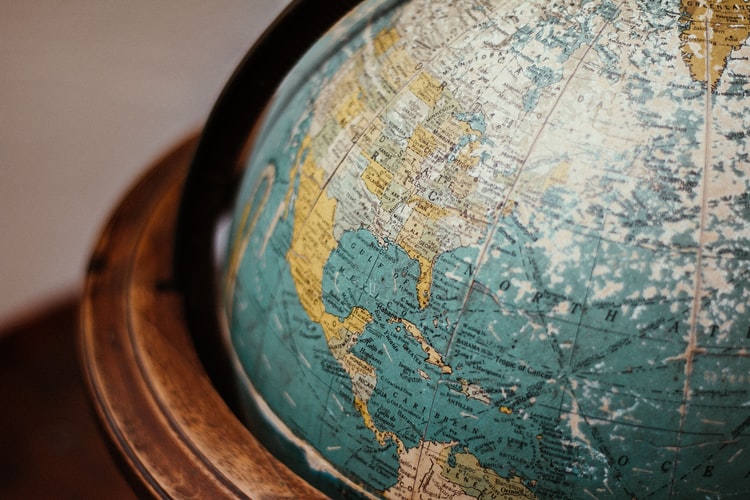 As we approach the end of the semester and exam season, the summer months are not far out of sight. If you are feeling like you’re drowning in work already, fear not – this is your passport to jet you off into warmer climates, as even if you can’t go physically, television will do the hard work for you! Here are some recent, new, and upcoming releases that will transport you from the heat of Italy to the mountains of Asia.

You may think you know the Renaissance painter for his masterpiece Mona Lisa and technological genius, but how much do you know about his life? This series casts a light on the man Leonardo Da Vinci himself, and he’s played by no man other than Poldark heartthrob Aidan Turner. This isn’t the first time he’s portrayed a famous artist – some may remember his portrayal of Dante Gabriel Rossetti in the BBC’s romp Desperate Romantics from 2009. With eight episodes that cover his life from his early twenties to his forties, travel in time and place to 16th century Milan for a truly mesmerising experience.

In the growing appetite for true crime, this suspenseful and dark thriller has gripped viewers as they follow the real-life story of Charles Sobhraj (Tahar Rahim), a murderer who seduces his way into the hippie trail of 1970s Asia. Also starring Jenna Coleman (Victoria, The Cry) as his girlfriend and accomplice, when a Dutch diplomat investigates the mysterious disappearance of tourists, the two are forced to work incognito to prevent the identity of the serpent killer being uncovered.

Following shortly after our monarch, the naturalist king David Attenborough turns 95 this month (8th May). In honour of being nearly a century old, it only seems natural we include his recent documentary in our list. From jungles to coastal seas, this limited series reminds viewers of the climate change crisis, and David tells us how saving the planet is in our hands.

To celebrate the 100th anniversary of Poirot, it only seems fitting to mention this recent special documentary presented by the charismatic Richard E Grant. Follow Christie’s journey from sleepy seaside town to military nurse to traveller as her experiences shaped her into what she has become known to this day – the Queen of Crime. Celebrities such as Joanna Page, Caroline Quentin and Amanda Abbington all share their thoughts on how Christie has had such an important impact on their lives.

While you may have to wait a little while longer for this one, as filming was only wrapped in March – you should have plenty of time to prepare for a journey of a lifetime in what is set to be a big-budget drama from the BBC. After terrifying viewers with his portrayal as Dennis Nielson in Des, David Tennant flips the other side of the coin as the adventurer Phileas Fogg, who plans to travel the world in just 80 days.