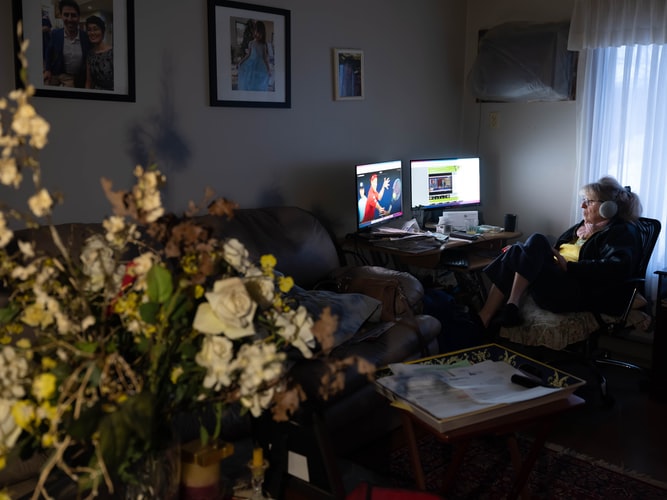 To mark Mothering Sunday this year, what better way to celebrate the mothers in your lives than watching your favourite TV shows together? I’ve certainly shared a lot of special moments on the sofa in front of the small screen alongside my mum, and that never changes. Here is a specially curated watchlist for all the mothers out there – whether you’re spending it with your loved ones, virtually or apart. See if you can spot the variety of mother figures in these shows…

It’s the long-running, nostalgic BBC drama that has warmed the hearts of many, centred around the dedicated midwives of Nonnatus house in 1950s Poplar. Having run for a decade, we’ve seen many women give birth, each providing a source of joy and sadness for the viewer. This is a period drama series that extends from the memoirs of Jennifer Worth, exploring many social and human issues of the day, from poverty and public health to the changes of the modern world. Each episode features a new mother, so tissues at the ready!

How could we not include the classic tale featuring a meddling, matchmaking mother from the regency romance that started them all? Alison Steadman makes a memorable performance as Mrs Bennet, who is determined to find eligible suitors for her daughters – but not without driving her to frustration – ‘Oh Mr Collins!’ This is a firm favourite between myself and mum that we have already watched countless times and never get bored!

This historical epic, based on the bestselling Cousin’s War series by Phillipa Gregory sees battle break out between the houses of York and Plantagenet, most famously known as the War of the Roses. But action isn’t just reserved for the men – their wives and mothers are left to rule the court as newly crowned Edward IV takes Elizabeth Woodville as a wife. Meanwhile, Margaret Beaufort, mother to Henry Tudor fights for her son’s claim to the English throne…

This follow-up to popular predecessors The Story of Tracy Beaker, Tracy Beaker Returns and The Dumping Ground brings back Jacqueline Wilson’s character that has entertained several generations back to the screen – this time with her daughter! We follow Jess and her fearless Mum Tracy Beaker, both content together until their ordinary lives are completely thrown upside down by the promise of a luxury lifestyle. What decision will Tracy make, and will she put her daughter’s happiness first? This has been CBBC’s most successful show launch to date – perhaps helped by myself and many other adults reliving the nostalgia of the original series, almost 20 years on from its first release.