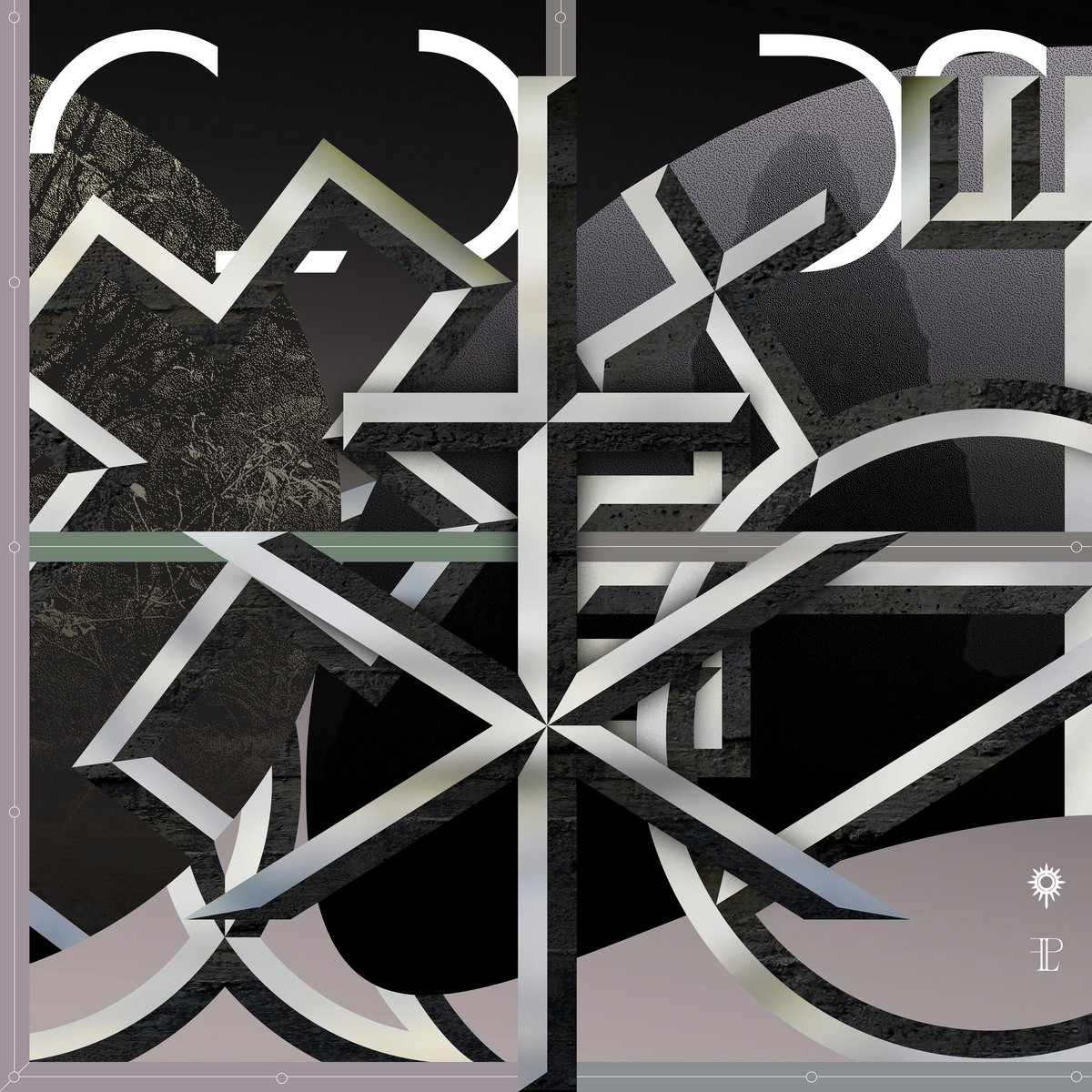 From the opening whirring and grinding soundscapes of opener “Eiocha” on Clouds’ 4th record “The Parallel”, the ominous and cerebral mood of one of the more intriguing techno releases in recent years was formed and reasserted relentlessly. The Scottish duo here channel the inhumanity of industrial music here into a record that clatters around, at times in a strangely danceable fashion, in other moments as an all-consuming atmosphere. Songs such as the opener, or “Clearance”, fit very much into the latter category, featuring droning, bass heavy synth pads underneath rippling, almost non-musical shards of noise. The songs with higher tempos and more prominent percussion have the snare sound burst into the foreground in a fuzzy mess whilst the kick rumbles on below. Alongside this is usually the sort of distorted, immediately arresting bassline that almost places it as some sort of club anthem for the middle of an apocalypse. Songs like “Air Call”, “An t-Samhain” or “Cernunnos” are somewhat paradoxically a form of light relief, transporting “The Parallel” back to slightly more familiar territory with their simpler basslines and straightforward aggression in comparison to the more abstract and jarring material the album often leans upon.

This becomes particularly noticeable in the album’s second half, which sees the record slowly unfurl from a dark and aggressive techno sound into something more expansive, inhuman and reminiscent of artists like Autechre or Pan Sonic in its almost infuriatingly uncompromising commitment to mechanical, unnatural rhythms and melodies. The ominous samples on “Eicoha Nebula” and “An t-Samhain” arguably signal this before the album’s most bizarre and gripping track “Cuthack (Otherworld)” erupts into life. Beginning with seemingly random blurts of synth over ripples of percussion the song suddenly explodes into walls of fuzzy bassline over pounding percussion and the almost vocal-sounding synth pads. It is a moment of euphoria that turns the album into something with a similar intense and vivid imagery to many of the most acclaimed electronic artists of the 1990s and 2000s. The way the synths seemingly rebound off each other on Geistinh creates a sense of nocturnal unease, particularly after the violent outburst of “Cuthack”. The thump of the kick now appears relentless, rarely fading from the mix for long. Even on more ambient tracks, the glitchiness is now more volatile and aggressive, and often alongside a far denser and less bass heavy synth pad. Above all, “The Parallel” is an extremely impressive electronic record because of how uncompromising it is in creating an atmosphere without becoming tiresome. It is a dark, anxious, angry record, comprised of spitting basslines, pounding percussion and the sort of transgressive noise many electronic music records would eschew, yet the relatively short track lengths mean that even if there were significant lulls, it would hardly be a concern. Ultimately, Clouds have created a superb record, an aesthetic and musical success on almost every level.