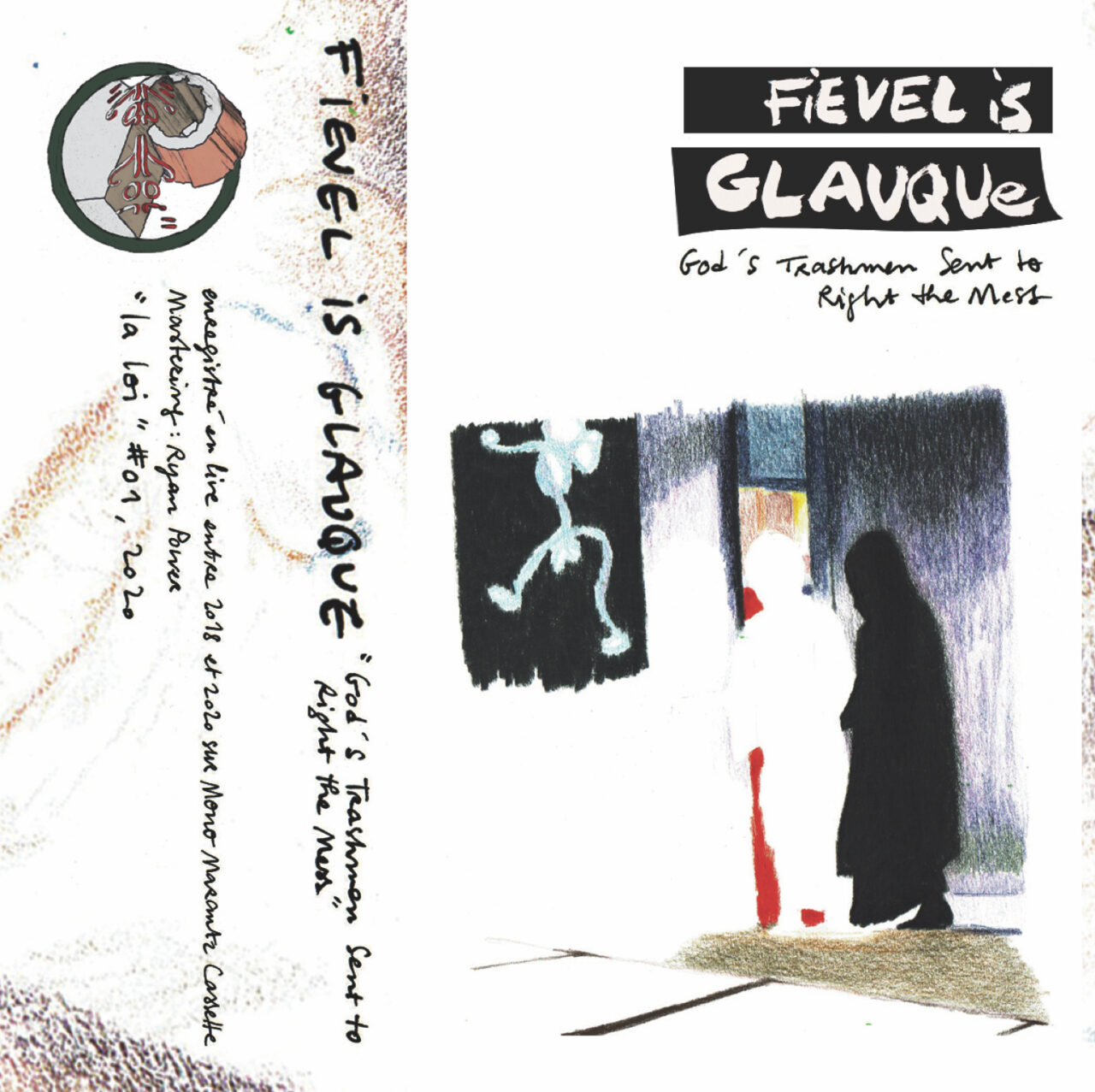 Whilst there have been a number of jazzy but warmly psychedelic artists emerging over the last decade, such as Mild High Club or Jerry Paper, Fievel is Glauque is a somewhat unique take on the sound, with their debut album being a charming and often quite beautiful set of lo-fi pop songs. Recorded by 5 ensembles from a variety of backgrounds, whose only constants are keyboardist Zach Phillips and vocalist Ma Clément, their debut album is a collection of short but thrilling jazzy vignettes. With 20 tracks coming in at 34 minutes and only one track being longer than 3 minutes, the songs rarely last longer than a minute and a half, but pack a truly impressive amount of music in. It isn’t uncommon for lengthy guitar or sax solos to close out even the shortest of the tracks. The syrupy vocals and twee lyricisms of Clément sit joyously among the web of keyboards, saxophone, guitar, violin or anything else, which despite its lo-fi sound retain a certain glowing quality. In fact, that the mic occasionally distorts or the mix at times lacks definition which creates a certain haze around the compositions that only accentuates the infectious melodies and hooks on display.

Possibly the easiest comparison to this band is 80s and 90s “sophisti-pop” artists such as Prefab Sprout and Everything But The Girl. They have a similarly shimmering sound and romantic, twee image, but there are moments on this record that are quite distinct. The neo-soul esque shimmer of the keyboards on ‘We’re Lost’ are fairly arresting, alongside the more frantic tracks, probably best seen is the sax-dominated and chaotic ‘Simple Affairs’ or the similarly high-speed ‘Unfinding’; these tracks are hard to really find comparisons to. The songs sung in French also bear some surface-level similarities to later-period Stereolab, another French-speaking band, in its woozy, joyous glow. Ultimately, however, what marks this album out is how it manages to feel raw in a way that doesn’t sound either calculated or frustratingly naive. The songs don’t leave you necessarily longing for more because it can be guaranteed that the next song will be have its own slightly different flavour of the immaculate glow found throughout ‘God’s Trashmen Sent to Right the Mess’, yet it does have a feeling of spontaneity and joyous experimentation that is striking. The strange, almost rapped vocals in ‘Crooks like Children’ or the way ‘the Ancient Cause’ bounces between tempos it is clear this is a band both confident in their abilities and able to use that to create seemingly innocent music. Fievel is Glauque have created one of the most compelling records of 2021 thus far, a whirl of short but wonderfully composed jazz pop songs, an utterly joyous experience that finds the perfect balance between the jazz chops of the band’s musicians and the intimate, lo-fi production.