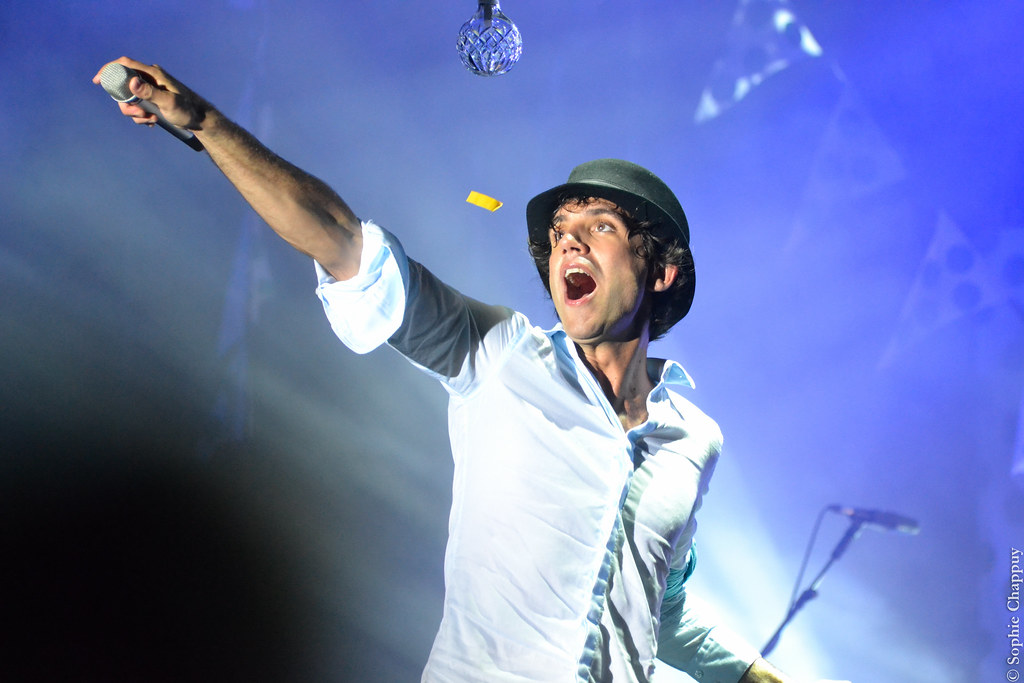 For anyone not familiar with MIKA (also known as Michael Holbrook Penniman Jr.), he is a British-Lebanese singer-songwriter who rose to fame in 2007 when his first album Life in Cartoon Motion sold more than 5.6 million copies and he won the Brit Award for Best British Breakthrough Act with his song ‘Grace Kelly’ which topped the UK Singles Chart in January 2007. He has also gone on to be a judge on the Voice France, and is currently a judge on the Italian X Factor.

MIKA announced on August 21st that he would be live-streaming a benefit concert to raise money for the Lebanese Red Cross and Save the Children UK who are working on the ground in Beirut following the explosion that happened in the city on August 4th which killed 200 people. Tickets went on sale on August 24th with the concert being broadcast via his Youtube channel to ticket holders. The line up included Kylie Minogue, Salma Hayek, Danna Paola, Rufus Wainwright, Louane, Etel Adnan, Fanny Ardant, Mashrou Leila and Laura Pausini. The concert also had a number of sponsors including Air France, Danone and Kering and its Houses (Gucci, Saint Laurent etc). The concert was broadcast on September 19th from The Niccolini Theatre in Tuscany where MIKA is currently based and was a huge success.

2 weeks ago, after the concert took place, MIKA did an Instagram livestream and was joined by the Secretary General of the Lebanese Red Cross (Georges Kettaneh) and the CEO of Save the Children UK (Kevin Watkins). MIKA stated that, after costs, “1 million euros had been raised and would be split between the two organisations with tickets being bought in over 120 different countries.” Georges Kettaneh thanked MIKA for his support and said that the money has already “helped provide aid to over 176,000 people” (as of 2 weeks ago). “The donations have also helped its ambulance service, blood bank and the primary health system.” Kevin Watkins said that the organisation will use the money to “help rebuild hope for children who have been left homeless and injured and without an education in order for them to build a better life.” MIKA mentioned that the Go Fund Me page that was set up alongside the concert is still active and still collecting donations so you can follow the link to donate here if you so wish: https://www.gofundme.com/f/ilovebeirut

This concert was also followed by one organised by France Televisions and broadcast by the European Broadcasting Union and Eurovision Services on the 1st October from the Olympia in Paris called ‘Unis pour Liban’ (United for Lebanon) which included a range of French, Lebanese and international stars taking part with funds being raised for the people of Lebanon through donations being sent in by the French public to Red Cross France.