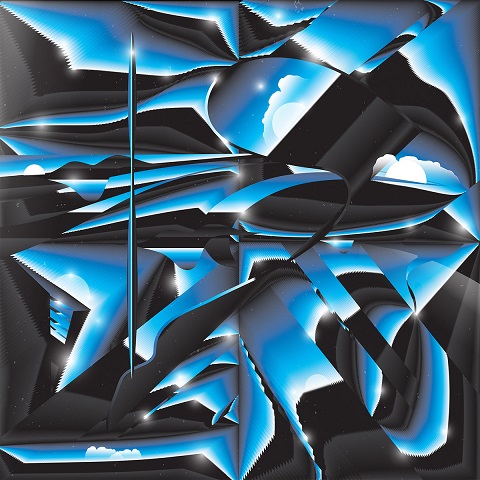 Protean Threat, the new album from American noise rock band ‘Thee Oh Sees’ is a crazy musical venture as most of their works are. Within the first three songs, you will be very aware of how the rest of the album is going to be. Loud, piercing sounds which can switch to loud discordant instrumentation at a moments notice without hesitation. The highlight of the album is “Red Study”, which has strange and creepy vocals embedded within the guitars and drums which are consistently cut into by several short guitar pieces. The album is not as loud as previous releases, such as “Carrion Crawler/The Dream” but it still has that heavy noise and grimy production and playing to provide hard-hitting sounds.

The drums on every track consistently stand out and are the backbone and leading instrument. Whilst the vocals and guitars are superb it is the drumming that seems to break through the noise and insanity of the album, and truly stand out as what will keep you coming back to the record. ‘Protean Threat’ is an album that is a non-stop attack on the senses and your mind. It can be a loud, noise rock song like ‘Terminal Jape’ and then turn into a much slower and relaxed (if one could even use that term to describe Thee Oh Sees) on the next song, like ‘Wing Run’. The album keeps you on your toes and never seems boring, stale or self-indulgent.

It is 13 tracks and just under 40 minutes, so I highly recommend you check this record out and see if it is something you can get into, as this is one of Thee Oh Sees best albums, and with their previous releases ‘Face Stabber’ and ‘The 12” Synth’, and a new album called ‘Metamorphosis’ releasing in the next month or so, Thee Oh Sees could be in a streak of near-perfect albums. Check out ‘Protean Threat’ and you will not be disappointed.