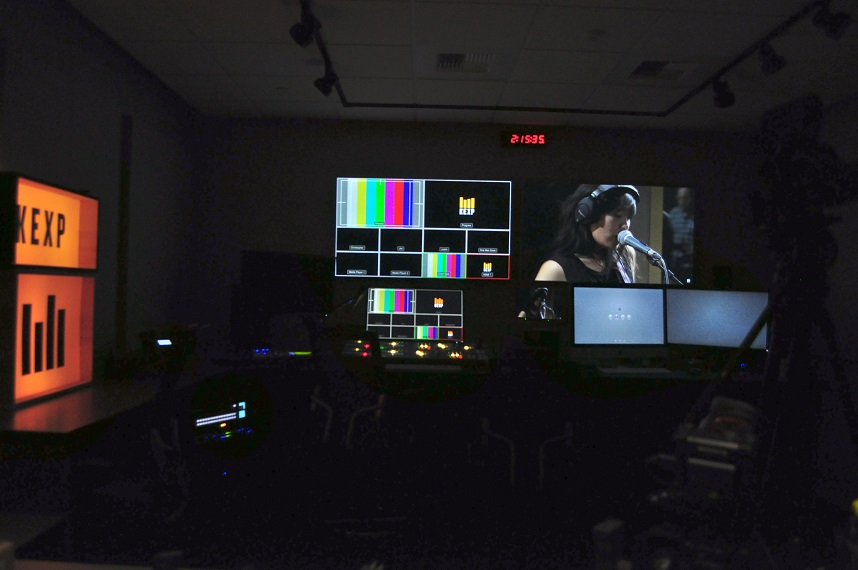 How the Music Industry has responded to Coronavirus

The coronavirus pandemic since March has had a colossal impact across almost all walks of life, and the music industry is no different. Concerts have been cancelled, radio stations can no longer do sessions and many artists can’t even record. The way the industry has responded has produced some very interesting results, with many finding entirely new ways to consume or appreciate music.

Podcasts are a fixture in how people consume topics of all nature, and music is no different. With artists and journalists adapting to the new situation, many have taken up podcasts. A favourite of mine is The Album Years. Hosted by progressive rock musicians Steven Wilson and Tim Bowness, this podcast started in May with the aim of discussing the pair’s favourite albums from a specific year every episode. Surprisingly for a podcast hosted by two artists from a fairly niche sub genre of music, the band discuss a huge variety of music, often music totally divorced from any of their records. The two, collaborators since the late 80s, bring both an expertise and a nerdy enthusiasm to discussions of the music they love, creating an entertaining and informative podcast, irrespective of whether you have listened to their music or not. Another excellent podcast is The Folk on Foot podcast. Hosted by a music festival of the same name, the podcast sees folk musicians walk around a place in the UK that is close to them, describing its impact on their music and playing some songs along the way. It is a beautiful tribute to how British folk music in particular relies so much upon the beauty of rural Britain and the stories that come along with it.

Radio stations have also tried to adapt to this new situation. Perhaps the most impressive example of this is KEXP’s “at Home” show. Seattle’s KEXP radio station has consistently been a treasure trove of both great live performances and new discoveries. Able to host both the biggest musicians in the world and unknown, often quite peculiar artists, KEXP are one of the most impressive modern radio stations. With live sessions being paused by the pandemic, KEXP started doing smaller scale more intimate sessions over Zoom. The result is a show more focused around acoustic, stripped down versions of songs and more discussion between the host and the artist performing. This comes to the fore particularly with favourites of the station like garage rocker Ty Segall. The result is a really intimate and relaxed experience that couldn’t really have emerged out of any other context.

There have also simply been a vast number of established artists creating music slightly out of their comfort zone, with interesting results. A good example once again involves Ty Segall. Having recently created albums with legendary producer Steve Albini, Segall released ‘Segall Smeagol’, a set of covers from Harry Nilsson’s ‘Nilsson Schmilsson’ that warp the bright 70s pop of Nilsson into something grainy and peculiar. Another band that released a particularly interesting set of experiments was Yo La Tengo. A darling of the US indie scene during the 90s, the band have always had a penchant for atmospheric, melancholy music and their latest release is the encapsulation of this. On ‘We Have Amnesia Sometimes’, they create a haunting piece of ambient or drone music. Slow, repetitive melodies drift along wistfully, something that certainly captures the sense of pause that has come from the pandemic. Finally, experimental rock upstarts Black Midi released the first of their ‘Black Midi Anthology’. With the first half being a set of readings with backing instrumentation from books by Guy de Maupassant and Edgar Allan Poe, the second is a set of characteristically manic and noisy improvisations. Black Midi have already, in their short careers, made many unexpected and eclectic turns, and this is just another.

How live music has changed

With festivals, tours and open-mic nights being cancelled, artists of all sizes have had to improvise to perform to fans and expand their audiences. Whilst musicians like folk legend Richard Thompson have taken to live streaming performances at home to great effect, an example of a local artist adapting to the new climate is singer-songwriter Megan Wyn. Hailing from Anglesey, Wyn decided to start doing “live shows through live streaming over my Facebook and Instagram page but also adding a donation link for people to donate to music venues.” Along this, she has also performed in a number of online music festivals, performing a mixture of covers by artists like Blossoms or Wolf Alice as well as original songs. Rather than seeing the new situation merely as a disruption, Wyn described it for up and coming musicians as having “helped our careers move forward, considering the circumstances”. She also thinks it is “a really good way for up and coming musicians to become more comfortable in front of the camera and (…) an audience.” Not just this, but Wyn feels she has seen extra exposure. Having “had people from (…) Canada, Mexico and Spain” watch her streams, it has opened her up to a different audience from the “locals who came to my gigs before lockdown.” As a result, Wyn feels she will “be able to play outside of Anglesey / North Wales” for the first time.