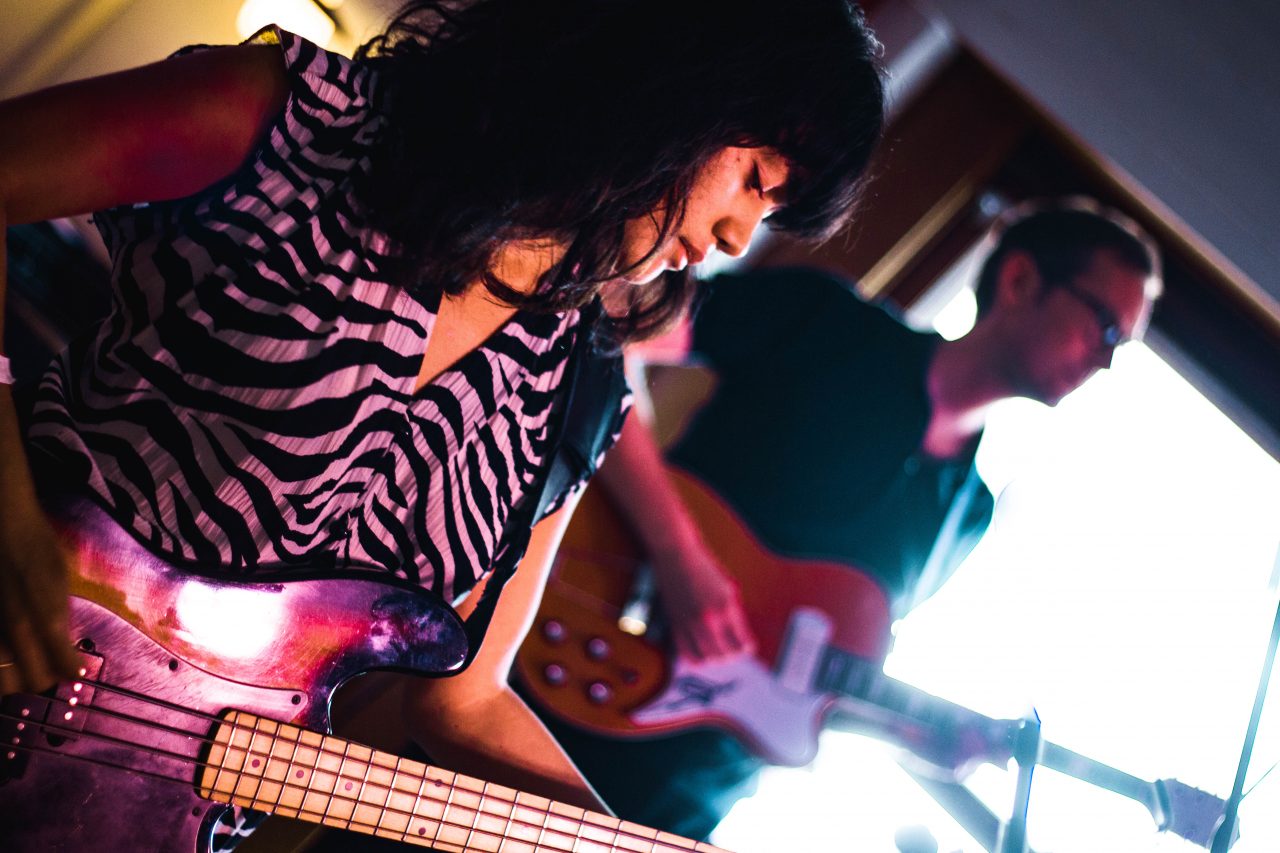 It is now a popular rock legend that “not many people heard The Velvet Underground, everyone who did formed a band”, with the now-iconic New York garage rockers’ rough, unkempt experimentation directly influencing much of the next 50 years’ most enduring music. What is rarer however is bands who attempt to modernise much of this band’s most bizarre tendencies, something Dutch band Lewsberg have attempted to do on both their self-titled debut and new album, In This House.

Opener ‘Left Turn’ greets the listener with the repetitive grind of dissonant guitar chords alongside Arie Van Vliet’s forlorn spoken word delivery before the track cuts off abruptly. Other songs like the beautiful ‘At Lunch’ and ‘The Door’ sit closer to the more melodic sound of the Velvets’ self-titled release and ‘Loaded’. This isn’t to say however that every track mirrors the sound of the New York band, with single ‘From Never to Once’s’ sparkling guitar lead creating an ethereal yet driving indie rock sound more reminiscent of fellow New Yorkers The Strokes. This album also benefits from a slightly less dry production sound than their debut, allowing both the experimentation and the soothing indie tracks to shine through, even if largely cutting out the crazed, Lou Reed-aping guitar solos is a slight disappointment.

The band revels in simplicity throughout, with songs often hinging on repetitive riffs, building an atmosphere quickly over a short period for the somewhat stilted yet very engaging presence of Van Vliet on vocals. There are also a number of instrumental tracks on the album, some of which are to the album’s benefit, such as the shimmering ‘Trained Eye’, but others like ‘Interlude’ break up the album’s flow a bit too much for my liking, offering little to add. That being said however, Lewsberg’s second album is a dramatic improvement from their first, seeing them hone their garage rock revivalism into something far more polished and gripping.