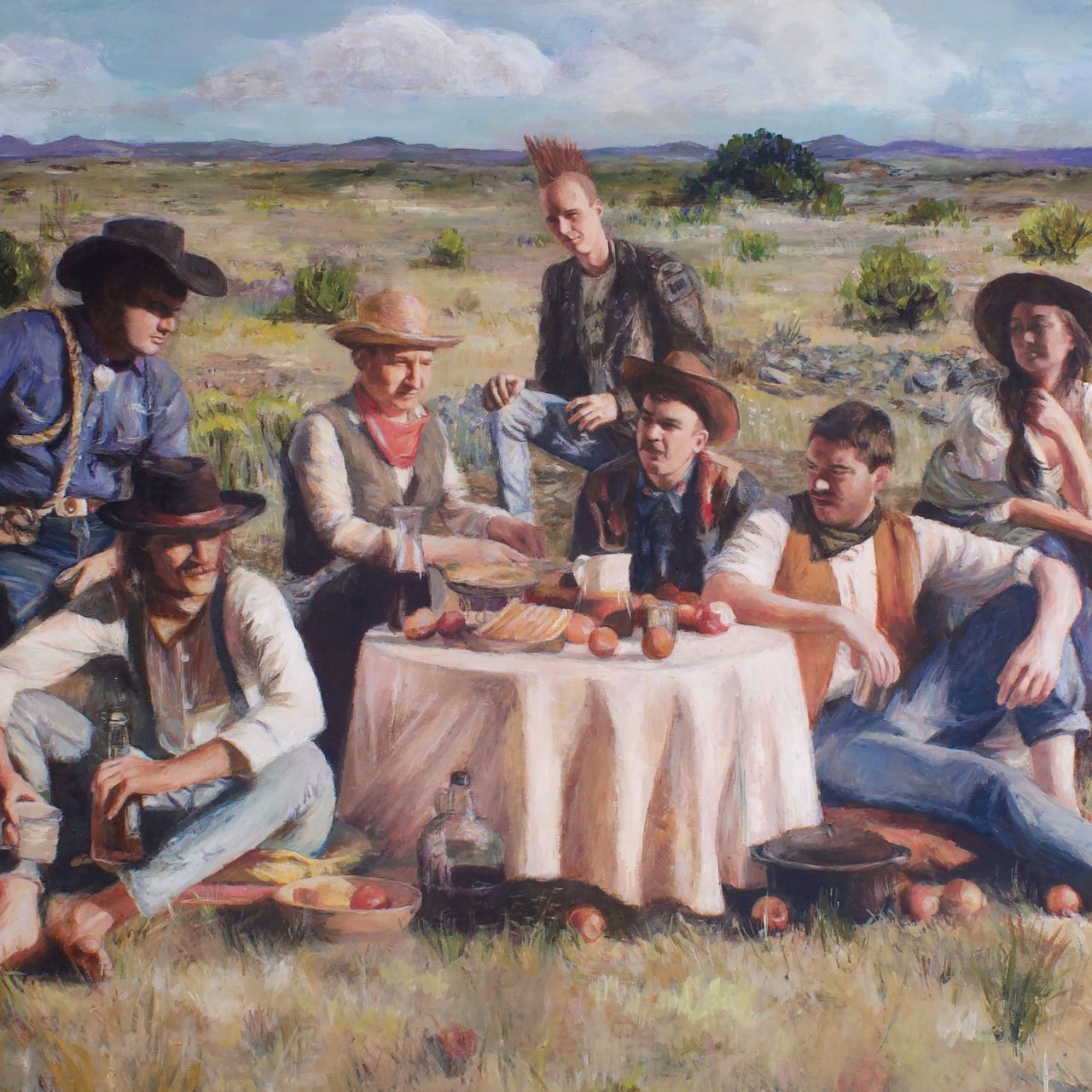 Combining two of the most visceral and bizarre artists of the 2010’s, Wasted Shirt is a collaboration between prolific garage and psychedelic rock artist Ty Segall and Brian Chippendale, the drummer in the brutal and complex noise-rock band that is Lightning Bolt. Listening to the two singles released prior to Fungus II’s release, I could have been forgiven for thinking that this was largely an add-on to Lightning Bolt’s most recent album Sonic Citadel. Double the Dream and album opener, All is Lost, share the same dense production and fast yet sludgy bass guitar riffs that forms the majority of Sonic Citadel, alongside frantic, shouted vocals from Segall and the complex drumming from Chippendale that makes his main band sound far larger than their two members.

While much of this album doesn’t diverge too much from this sound, adding slightly more of the piercing and lo-fi guitar sound that much of Segall’s music has become known for, there are a number of tracks that break this mould. The slow, ominous grooves of the instrumental Harsho and Eagle Slaughters Graduation alongside frantic, spiralling lead guitar recall Segall albums like 2015’s Emotional Mugger in their grimy intensity, whilst The Purple One is undoubtedly the track that most stands out from the album. Featuring an acoustic guitar that suddenly becomes piercing in the track’s chorus, somehow turning what begins like mellow late 60’s folk  into something far more menacing before disintegrating into its fuzzy closing section.

Finally, the album closes with by far its longest song, the over 7 minute Four Strangers Enter the Cement at Dusk. The song slowly builds from its slow bassline to a Black Sabbath-esque guitar riff before suddenly shifting tempo into a crazed noisy mess of fuzzy guitar, rapid-fire drumming. The shouted vocals and a flurry of piercing guitar notes are a shock to the senses before the track slowly fades into a wall of guitar feedback. One of the more exciting modern collaborations to come from the noisier end of rock music, Wasted Shirt largely lives up to expectations, delivering a visceral and uncompromising noise-rock album that touches upon the unique traits of each of the members’ music.