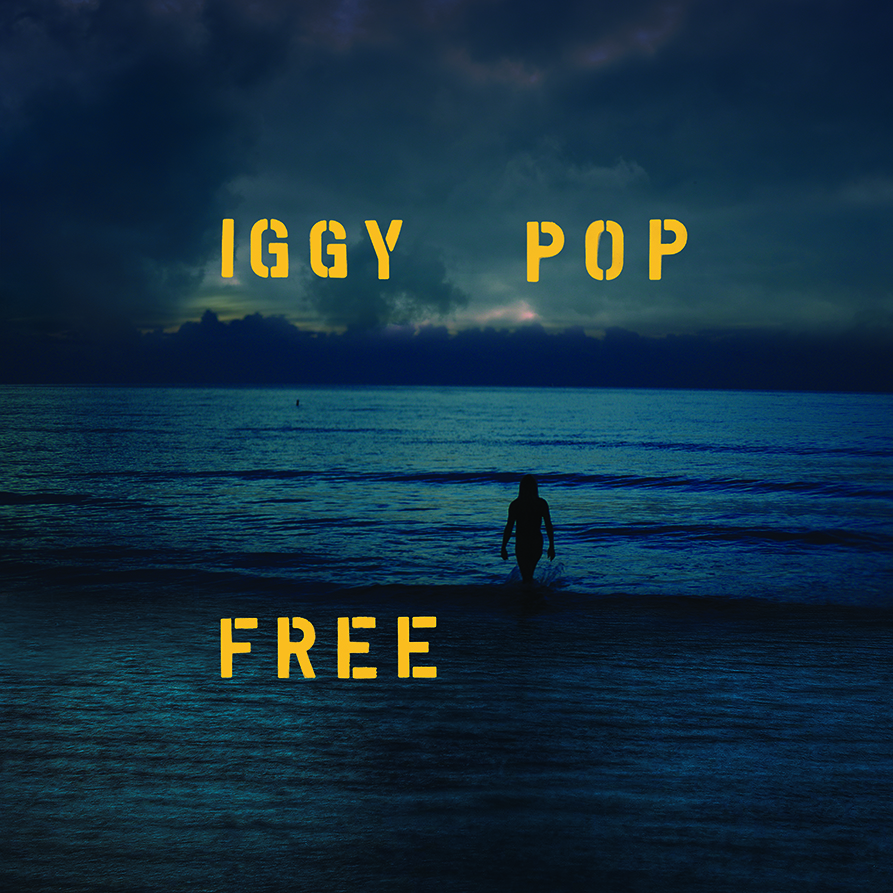 When discussing those who sat on the fringes of rock, Iggy Pop has few equals. From the rampant, drug-infested chaos of his band, The Stooges, to the sobering darkness of debut solo album The Idiot, Pop is among the most unique and inventive musicians of the 1970’s. His last solo album Post Pop Depression, a collaboration with Queens Of The Stone Age’s Josh Homme and Arctic Monkeys drummer Matt Helders, showed an artist capable of blending effectively into the modern alternative rock scene as well. Free is another intriguing step for Pop, enlisting the help of ambient artist Sarah Noveller and jazz trumpeter Leron Thomas, something that on the surface is comparable to his late friend David Bowie’s final album Blackstar. Free is an odd project, one that seems just as happy to indulge in washy Blackstar-aping ambience as slinky, post-punk inspired tracks in the style of his much-celebrated Lust For Life. Sonali absolutely fits the former category, with a drum-machine like backbeat, washes of noise from Noveller and sudden interventions from Thomas that make this probably the best of the ambient material on this album. This is followed immediately with James Bond, an almost comically romantic, slow-building rock song, and Dirty Sanchez, an obnoxious screed against pornography that to my mind is one of the more questionable things Pop has ever released. James Bond is one of the better songs on this album, with its repeated bassline being built off to its rapturous ending. Otherwise, there is a tribute to Velvet Underground singer and friend Lou Reed in a recital of one of his poems in We Are The People, which is predictably grim but fairly arresting. The very sparse Glow In The Dark, one that features an extended outro from Thomas and Noveller that unlike much of the instrumentation on Free, stands out in a good way. That is, at the end of the day, the main thing that stops Free from being quite as successful of an experiment for Pop as other forays. It hinges far too much on his grizzled vocals, with the textures provided by Noveller and Thomas lacking the kind of inventive melodies that the backing musicians of, for instance, Blackstar provided so expertly. This being said however, Free is certainly an interesting listen that sees Iggy Pop, with mixed results, delving into familiar and unfamiliar styles, presenting an artist that still wishes to experiment, 50 years on from The Stooges’ debut album.