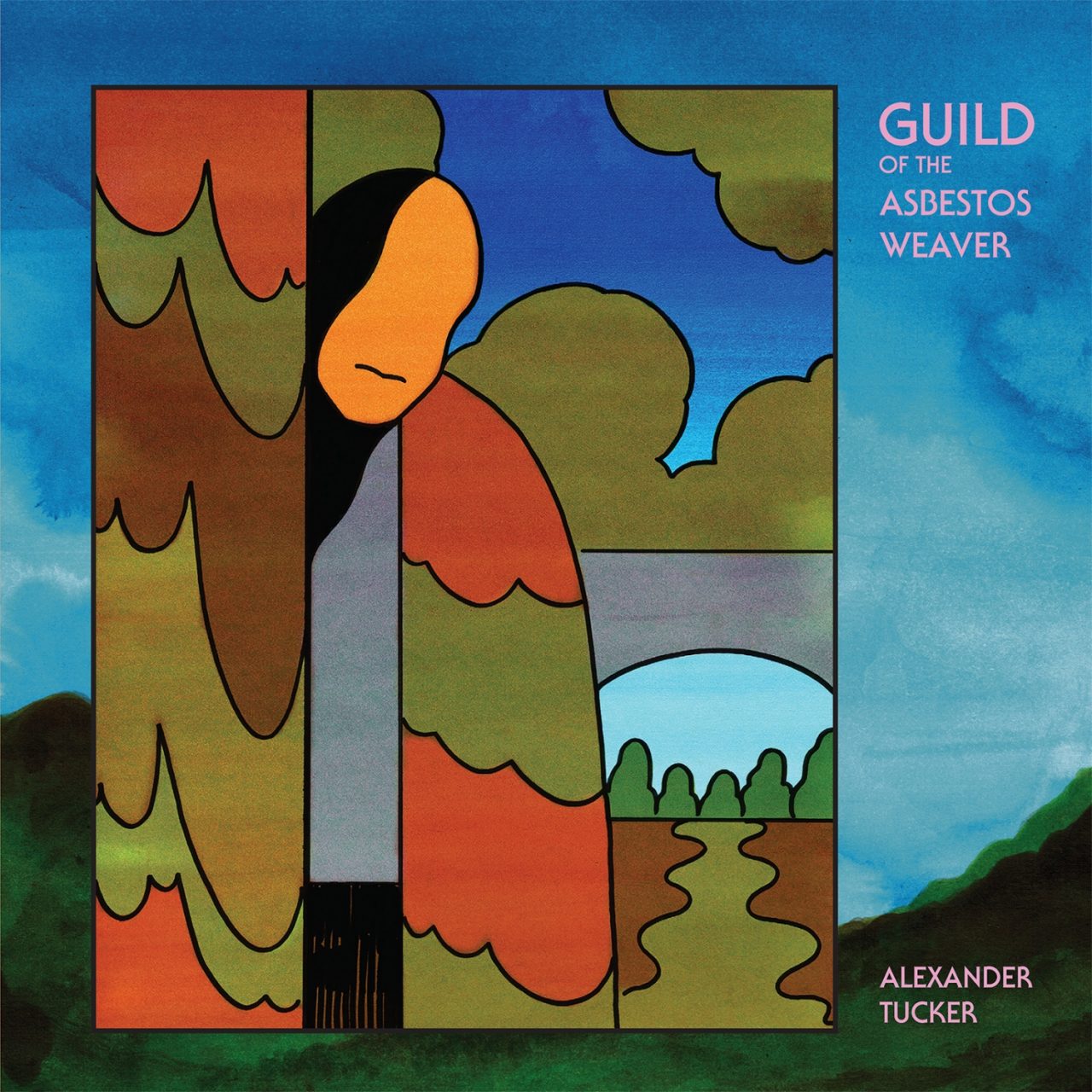 One artist I personally hadn’t heard prior to the last month was Alexander Tucker. As a member of the electronic collective Grumbling Fur, Tucker has spent the last decade mixing electronic and acoustic sounds and his 11th album does certainly sound accomplished in this regard at least.

Guild of the Asbestos Weaver is a droning, relentless take on synth-pop, held together by Tucker’s beautifully sombre vocal style. This really isn’t better summed up than by the opener, and only single, Energy Alphas. You are immediately greeted with a thick synth bassline and Tucker’s increasingly urgent vocals pushing the song on. The song epitomises the sound of this album, akin to a far slower and more unsettling LCD Soundsystem or Gary Numan.  This formula is subtly toyed with on every other song, with Artificial Origin having driving, thunderous percussion before breaking beautifully into a groove towards the song’s end, and the viola and acoustic guitars that appear in Montag and the long closer Cryonic, respectively. The slow build up in the introduction of Cryonic is hauntingly beautiful, having Tucker’s vocals emerge slowly into the song, heavily filtered to sound even more sorrowful than before.

The last track is more of a soundscape than anything else, with Tucker’s vocals being smeared in such a way as to make many of the lyrics difficult to distinguish, creating a surprisingly ethereal and ambient end to the album.

Whilst Guild certainly doesn’t provide for a heavily varied experience, the execution of what is a fairly simple concept is impressive, making for music that is able to float around you or focus you with an arresting melody. It does stand out to me as one of the biggest surprises of the year thus far, a beautifully melodic piece of synth-pop that is able to take in folk and ambient influences with ease. 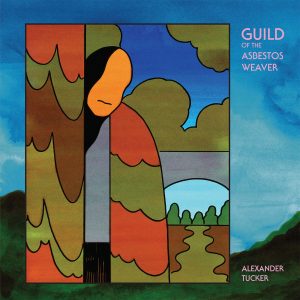