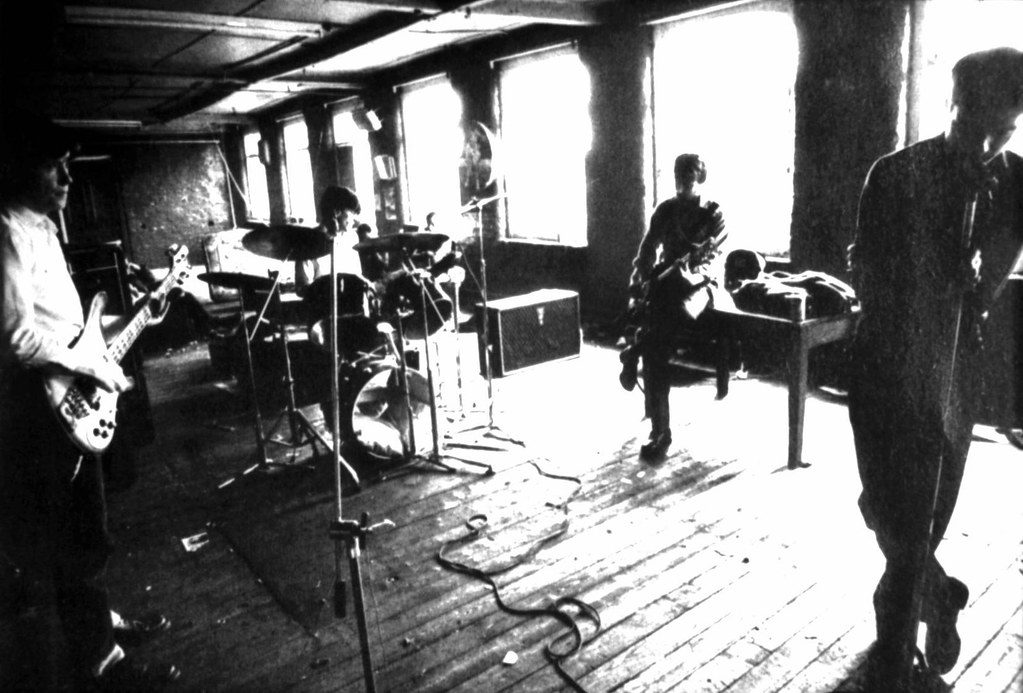 June marked the 40th anniversary of one of the most iconic debuts of all time. Atmospheric, solemn and tortured, Unknown Pleasures may not have seen chart success upon its release but is now remembered as one of the most influential and impactful releases from the explosion of punk and the subsequent post-punk movement that sprouted from the initial wave, inspiring artists from contemporaries such as The Cure to later artists like Radiohead or Bloc Party. The Manchester band’s debut has such a legacy most notably in my view for the desolate and reverberant production from Martin Hannett, with even the most up-tempo tracks such as Disorder or Interzone feeling sparse and lonely. Experimental techniques such as recording vocal tracks over the telephone or using recordings of glass bottles being smashed just added to the unsettling atmosphere. Hannett’s emphasis of space and distance became the trademark of Joy Division’s label Factory, with fellow bands on this label such as A Certain Ratio and Durutti Column along with later “post-punk revival” bands like Interpol aping this cold, intense atmosphere.

Musically speaking, Peter Hook’s bass lines are simple but melodic whilst drummer Stephen Morris’ tribal beats and Bernard Sumner’s guitar and keyboard parts are stripped down to allow the vocalist Ian Curtis to shine. Curtis’ deep voice and melancholic poetry touching on alienation, failing romance and, most tragically in the context of Curtis and the band’s ascension into the limelight, death is impactful to this day, giving the austere, submerged sound of the music a vulnerability. Their next album, Closer is however the more poignant of their two albums in this regard, being released after Curtis’ death in May 1980. Unknown Pleasures serves as both a symbol of a life and a band tragically cut short and as an example of innovative production values and music that emphasised atmosphere over technicality.