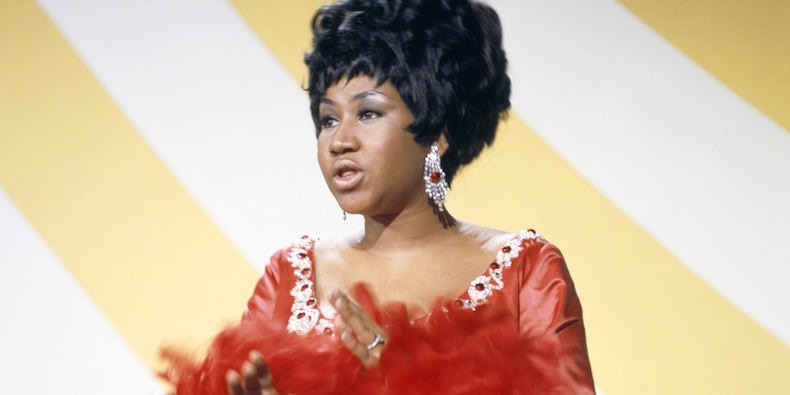 Aretha Franklin is regarded as a global blues legend and will long be remembered as one of the best-selling music artists of all time. The ‘Queen of Soul’ died on August 16th following her fight with cancer. The ‘Queen of Soul’ championed global hits such as ‘I Say a Little Prayer’, ‘Respect’, ‘Think’ and ‘You Make Me Feel Like) A Natural Woman’ which established her as an iconic figure in music. Franklin also collaborated with artists such as Annie Lennox and George Michael in the duet ‘I Knew You Were Waiting For Me’. The soul singer also had a cameo in 1980s film ‘Blues Brothers’. During her successful career, Franklin sold over 75 million records, won 18 Grammy Awards, had 77 entries into the Billboard Hot 100 and was the first female artist to be recognised in the Rock and Roll Hall of Fame. In a joint statement released by Barack and Michele Obama they commented that “through her compositions and unmatched musicianship, Aretha helped define the American experience[…]” and also commented on the Civil Rights movement that Franklin was an advocate for.