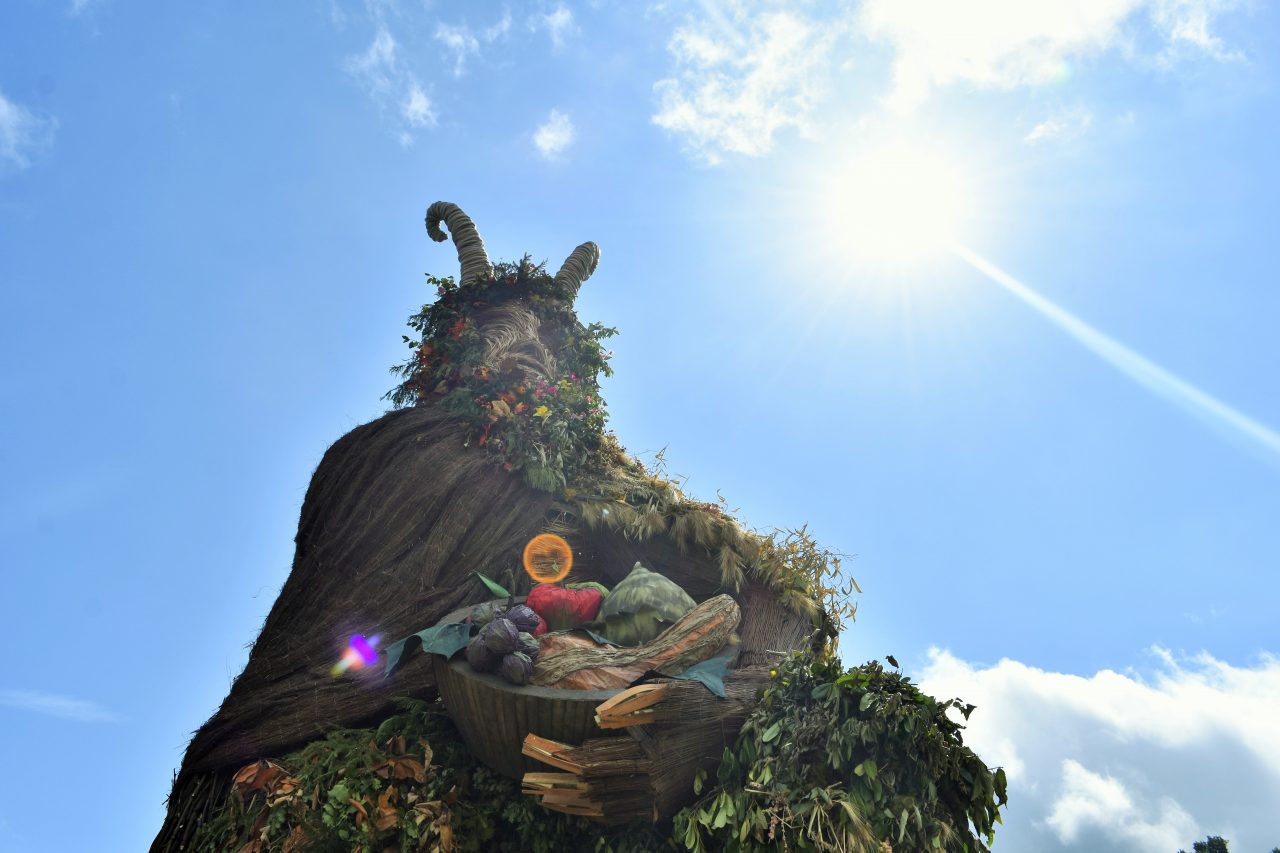 A hushed incredulity sweeps onlookers of the Walled Garden stage; a communal, subconscious recognition of the uniqueness present before us. Piercing through a delicate current of strings – Susanne Sundfor’s tender, effortless and, at times, soul-wrenching vocals. She softly purrs: “I’m as lucky as the moon.” No crowd rabble. Just pure, unadulterated stillness, and a sincere reverence given to every word.

To call the Green Man attendee a ‘festivalgoer’ is quite possibly discourteous. Perhaps a more applicable term would be ‘aesthete’: a person with great sensitivity to beauty. Glanusk Park provides a haven for artists which, at other festivals, would be otherwise drowned by intoxicated slurs and trivial conversation. 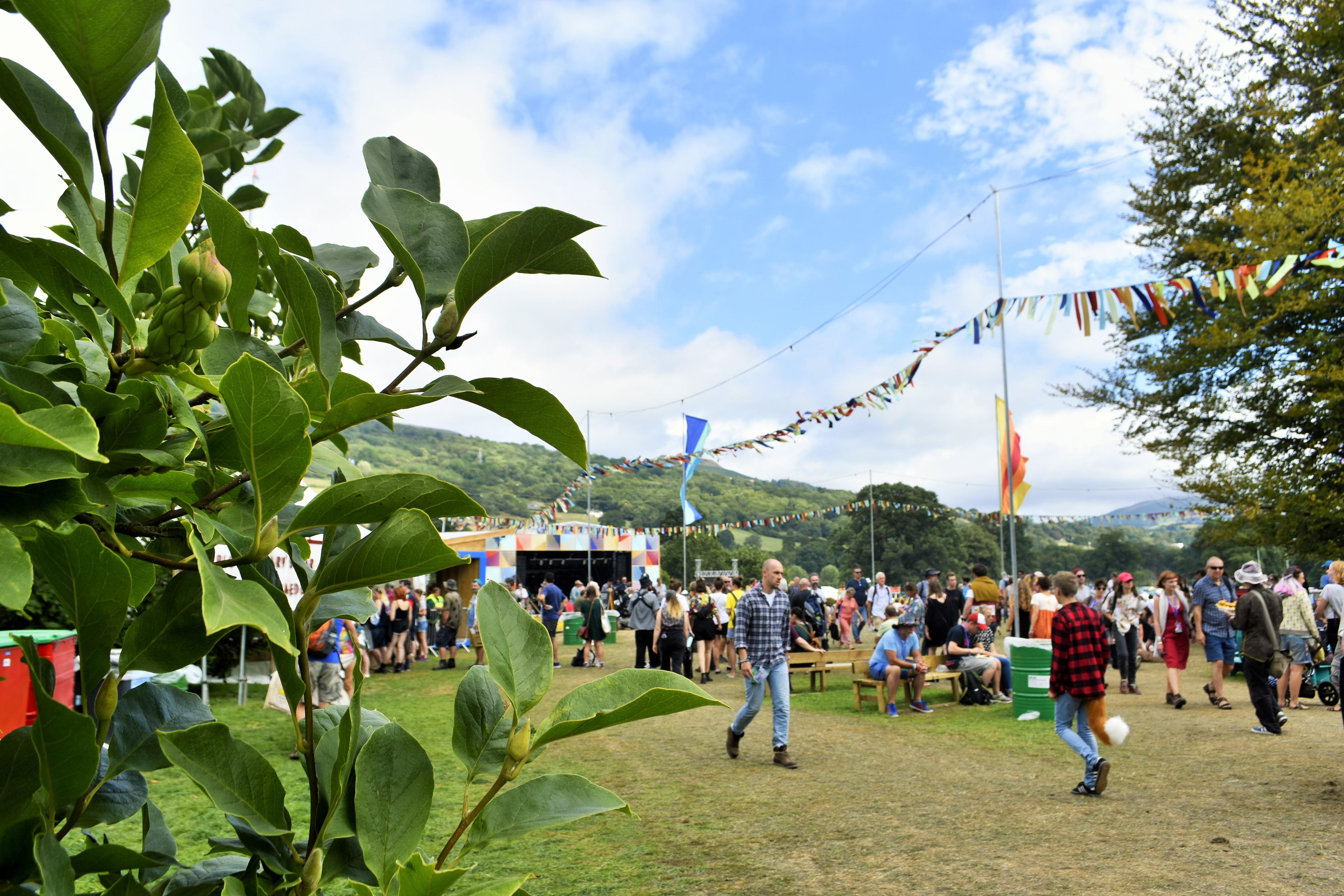 Despite headliners – King Gizzard & The Lizard Wizard, Fleet Foxes and The War On Drugs – lacking the grandeur of previous years, 2018 saw another sell out. A true testament to the relationship Green Man has nurtured with its 20,000 strong faithful horde of music lovers. Indisputably, stellar acts sell tickets. However, it’s the festival’s anti-corporate stance, spirited camaraderie and glorification of genuine artistry which imparts Green Man junkies – like myself – with insufferable withdrawal symptoms.

Of Thursday’s opening acts, Jimothy Lacoste certainly brought the most presence. The London rappers innocuously sassy form of hip-hop caused spectators in the Far Out tent to giggle and groove simultaneously. Shortly after, Ed Dowie swelled the atmosphere with a blessed, synth-seared chorale of his own making during his performance of Yungpawel – a true highlight of the festival. 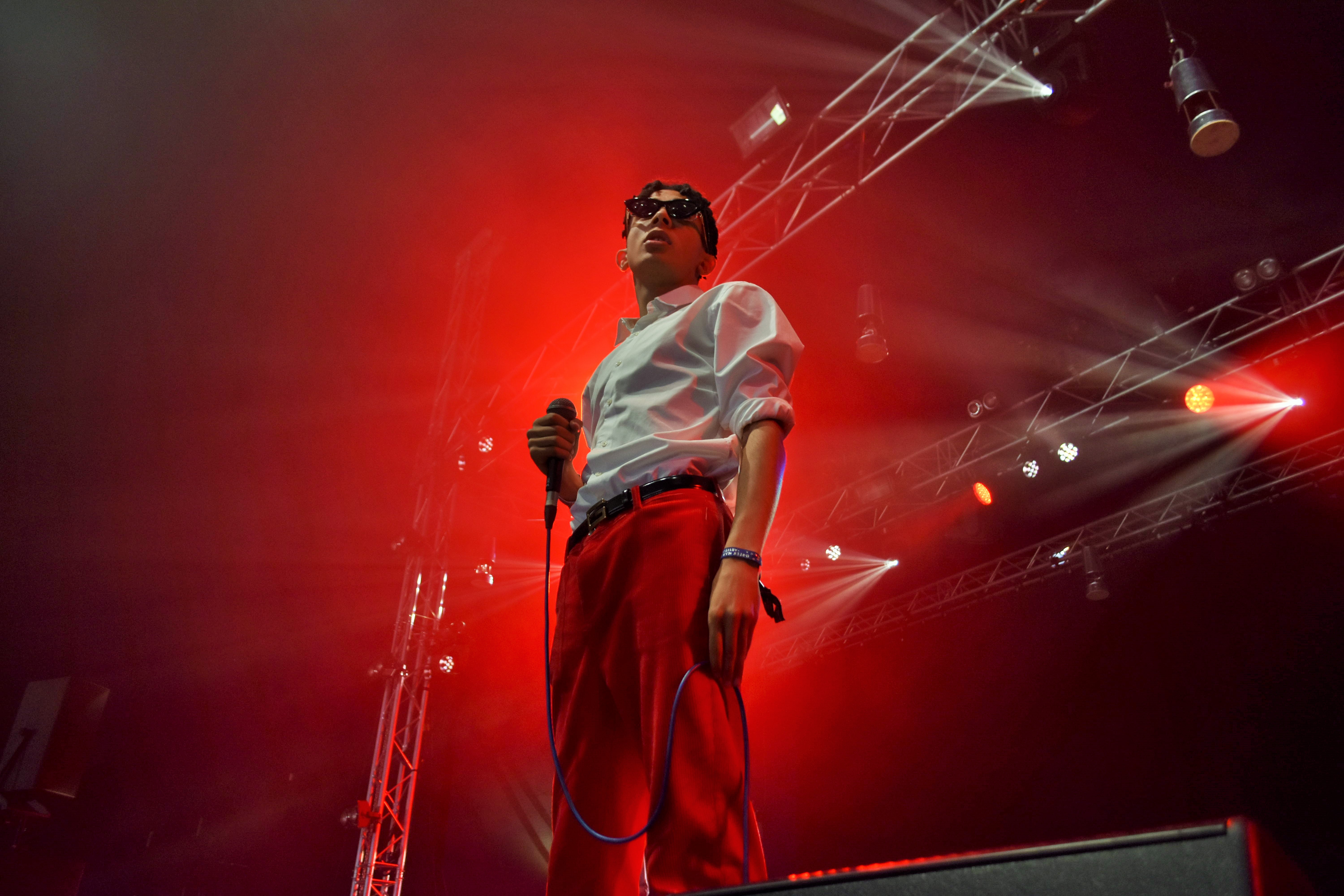 Singer-songwriter Eleanor Friedberger encapsulated what was a soothing, dulcet start to Friday afternoon, before The Lemon Twigs injected some much craved vivacity into proceedings, launching a glamorous tirade of distorted baroque-pop ballads. In the Walled Garden, Snail Mail continued the onslaught of gut-busting guitars as the critically acclaimed indie-rockers showcased their rugged, homemade sound. Whilst headliners King Gizzard & The Lizard Wizard staged sizzling psychedelica to the masses, the Walled Garden played host to a hidden delight in the form of ebullient electro-pop partyer Alex Cameron.

Saturday afternoon saw a familiar return to sweet, melodic serenity; the seamless transition from heartfelt folk singer Courtney Marie Andrews into the colourful harmonies of Ider made the hours drift sedately. As a few enduring glimmers peek through the commanding Brecon Beacons, Phoebe Bridgers gifts the Walled Garden stage with a glossy brand of indie-pop, thick with warm, wistful hooks and emotive lyrics – the most relatable being from Funeral: “And it’s 4am, again/And I’m doing nothing/Again.” 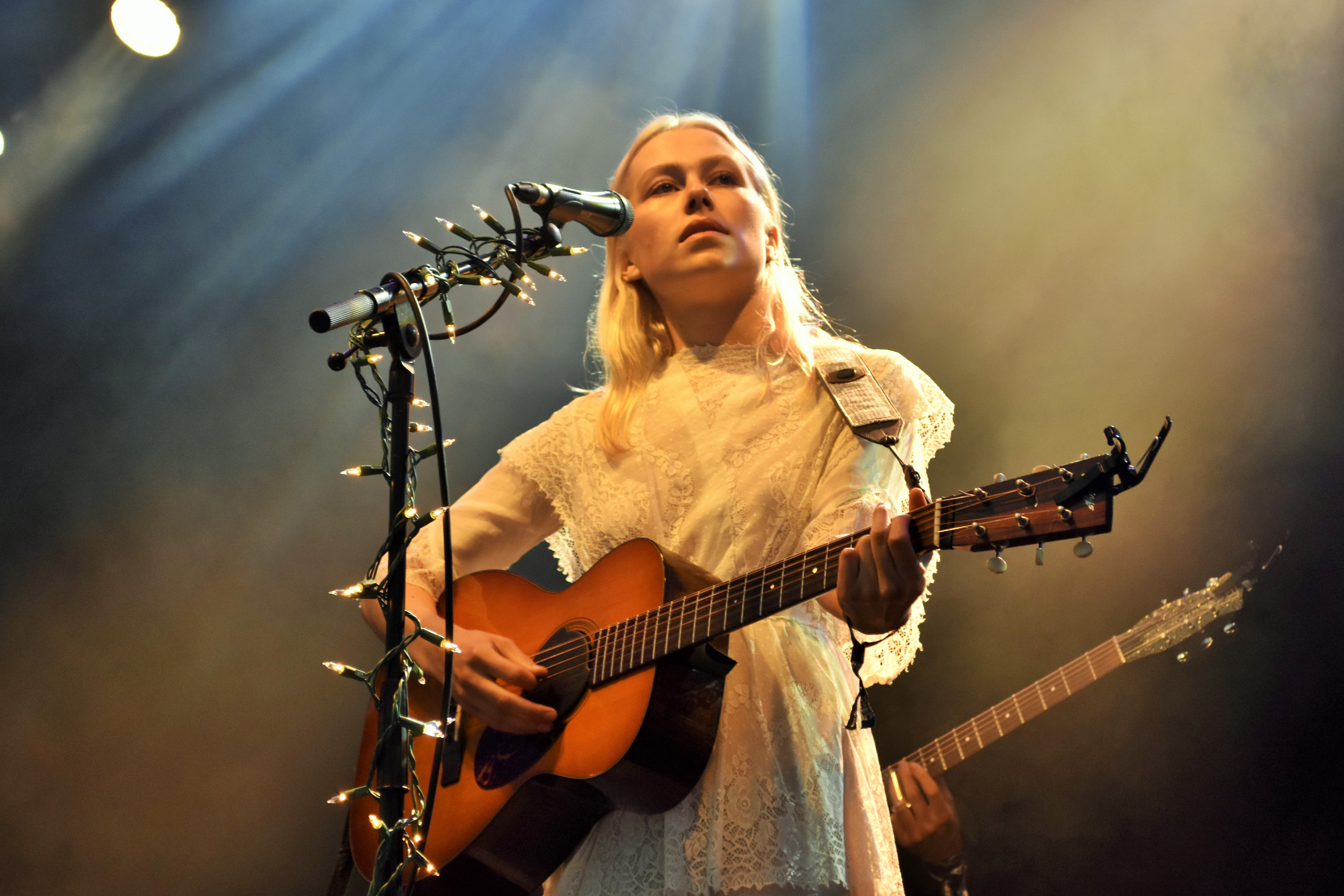 On Sunday, once again, the Walled Garden boasted an array of luring talent. Honestly, whoever is curating this stage needs their own Radio Station. I’d tune into Walled Garden FM every night. From Haley Heynderickx all the way up to Frankie Cosmos, the Walled Garden is an isolated sanctuary of sound concealed from the bustle.

“It’s good to be home,” The War On Drugs frontman, Adam Granduciel, earnestly remarks as the band humbly ascend to the Mountain Stage. Perhaps a throwaway comment, but one which resonates all the same. As thousands of devoted Green Man aesthete’s absorb the screeching guitars; the syrupy wave of synth; the snapping percussion of The War On Drugs. We are accepted. We are enthused. We are home.